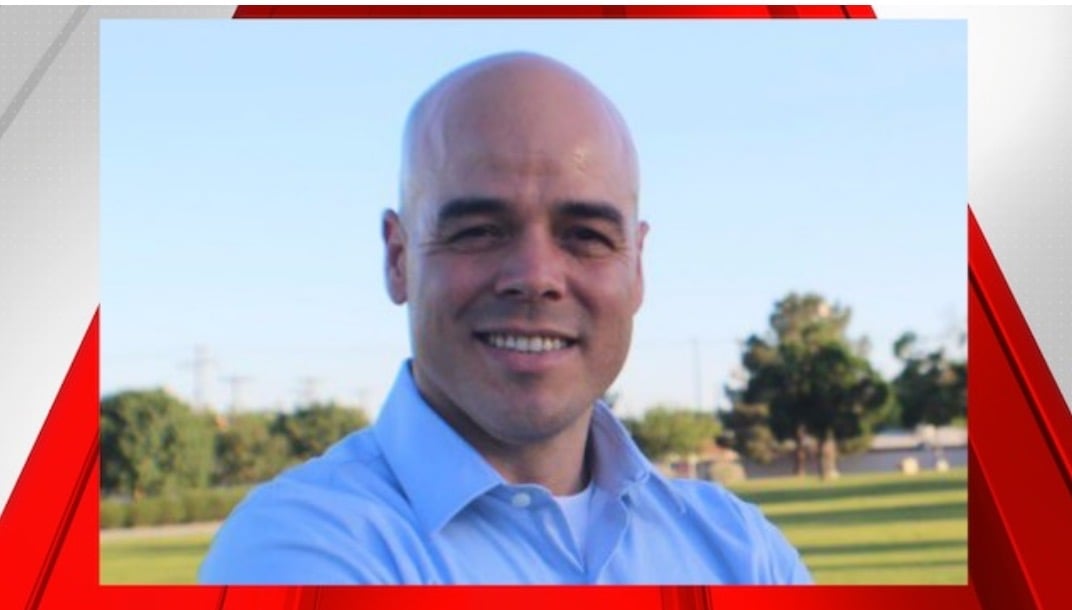 The Las Vegas Democrat official who murdered an investigative journalist was going to have photos and text messages with his mistress released within hours of the fatal stabbing. Jeff German, 69, was found stabbed to death in front of his home in early September on a Saturday morning.

Telles, a Democrat, lost his re-election bid in June’s primary after Jeff German exposed the hostile work environment in the Democrat official’s office.

Jeff German had also recently filed a public records request on emails and text messages between Telles and others in his office, the Las Vegas Review-Journal reported.

According to the Daily Mail, hours before Jeff German was stabbed to death, Robert Telles was told Clark County was going to release private texts and photos with his mistress.

The Las Vegas Democrat who is accused of fatally stabbing a journalist who exposed his martial affair was allegedly told by his mistress that photos revealing their tryst were set to come out hours before the killing.

Hours before German – a journalist who often exposed corruption throughout the region – was killed, Telles was told that Clark County was going to release emails and Microsoft Teams messages to the paper detailing his ‘inappropriate relationship’ with Roberta Lee-Kennett.

German had done stories on the allegations and was working on a follow-up story at the time he was murdered.

Lee-Kennett emailed Telles about what the county attorneys had told her at 7:30 the morning of September 3, with Telles responding that he would ‘review’ it, according to affidavits.

The post Democrat Official Who Murdered Las Vegas Review-Journal Reporter Was Going to Have Mistress Photos and Texts Revealed appeared first on The Gateway Pundit. 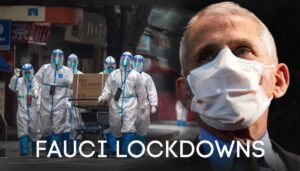 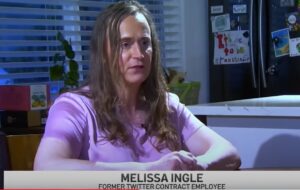 Next post VIDEO: Angry Trans Twitter Censor Speaks Out After She Is Fired from Her Job
Enter Your Information Below To Receive Free Trading Ideas, Latest News And Articles.
Your information is secure and your privacy is protected. By opting in you agree to receive emails from us. Remember that you can opt-out any time, we hate spam too!