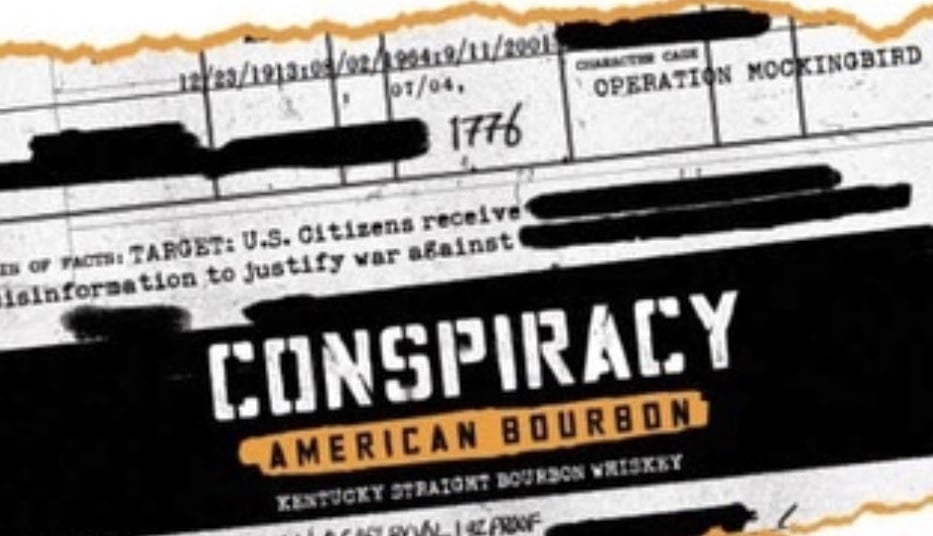 According to famed whiskey expert Fred Minnick, Jones’ bourbon was approved by the Alcohol and Tobacco Tax and Trade Bureau (TTB) two weeks ago.

Minnick is a judge on the San Francisco World Spirits Competition, World Whiskies Awards and is the former lead American whiskey reviewer for Whiskey Advocate.

More. It’s a Kentucky Straight Bourbon and will hit stores in three weeks, but it’s mostly being sold online at $60+.

Minnick added that it is a Kentucky Straight Bourbon and will hit stores in three weeks, but it’s mostly sold online at $60 and up.

According to a report from Whiskey Raiders, Conspiracy is aged a minimum of 2 years, and bottled by an LLC in Shelbyville, Kentucky.

“Shelbyville is home to relatively few distillers, notably Bulleit, Jeptha Creed, and a one Rut N Strut Distillery, which does not currently appear to be active. Bulleit, the largest of the three, is owned by Diageo,” the report states. “It’s hard to believe that a global conglomerate like Diageo, who typically shies away from controversy and risk whenever possible, would embrace this type of venture. That’s not to say it’s a guarantee that Jeptha Creed is the likely source, although some have suggested it.”

Jeptha Creed confirmed that they are not involved after the report was published.

“An entirely new operation could be the bottler, for instance,” the report continued. “Additionally, there’s nothing to say that the whiskey has to be coming from Shelbyville, as no distilling source is listed on the label. It’s not required by law, although it does inject some uncertainty into the picture. The blurry label suggests this will be bottled at 46% ABV, although ABV placeholders are acceptable on TTB submissions.”

Gateway Pundit has reached out to Jones for more information about the venture. We will update this article if a comment is provided.

The post Alex Jones is Releasing His Own Bourbon Called ‘Conspiracy’ appeared first on The Gateway Pundit. 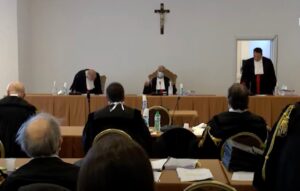 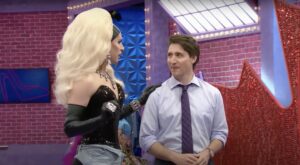 Next post Trudeau Makes Appearance on Canada’s Drag Race Spin-off — Contestant Calls Him “Daddy” (VIDEO)
Enter Your Information Below To Receive Free Trading Ideas, Latest News And Articles.
Your information is secure and your privacy is protected. By opting in you agree to receive emails from us. Remember that you can opt-out any time, we hate spam too!