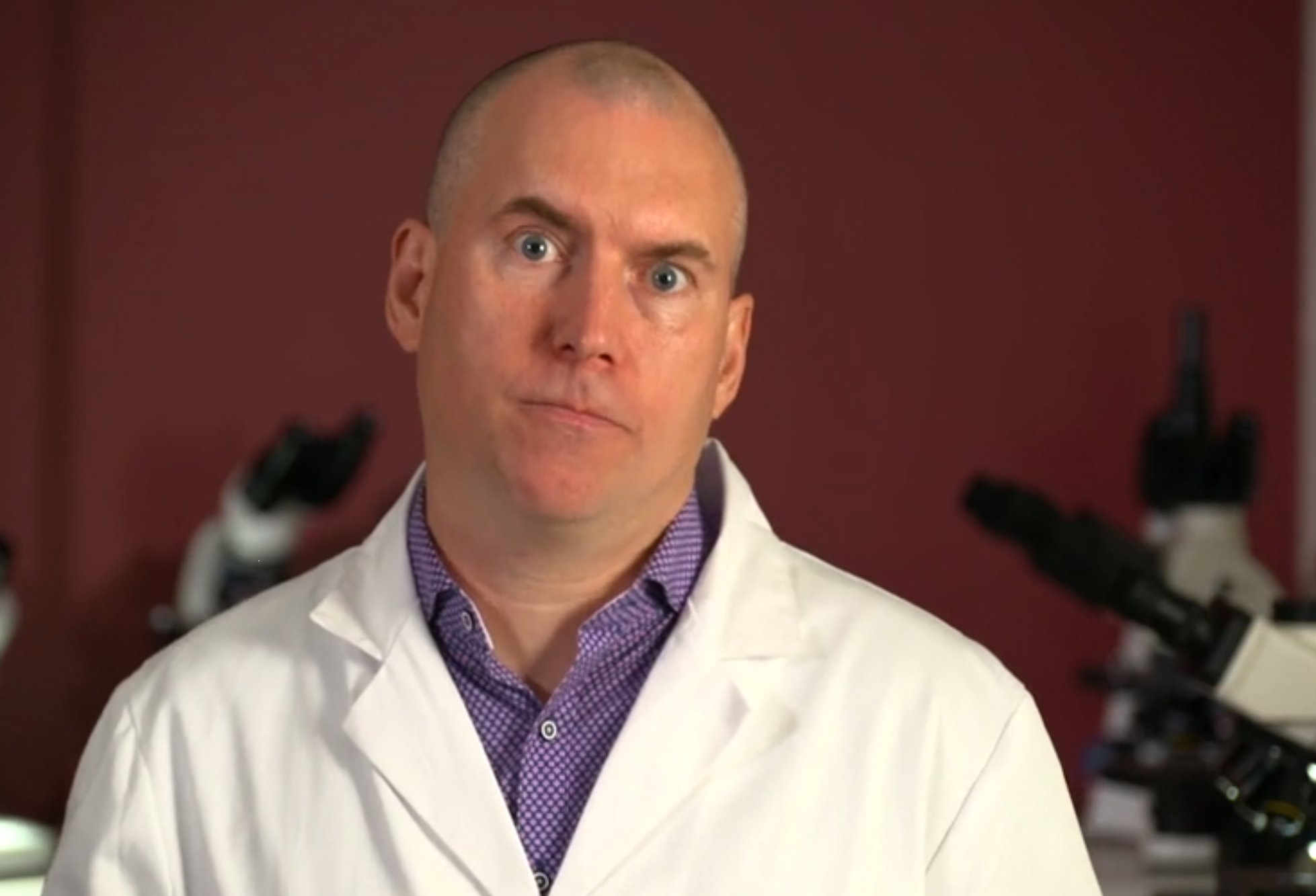 You can’t make this up.

Just when you thought the Covid-deranged establishment medical community couldn’t lose any more credibility, Raymond D. Palmer, a scientist from Western Australia, admitted that there are serious risks associated with Covid-19 vaccinations, but he blamed the anti-vaxxers for it.

According to Palmer’s research, which was published in the NIH National Library of Medicine and the most recent issue of the peer-reviewed journal BioMedicine (Taipei), the adverse reactions to the vaccine are the result of stress brought on by receiving the vaccine.

“Much of this anti-vaccination sentiment could be attributed to the alleged side effects that are perpetuated across social media from anti-vaccination groups,” Palmer stated in his abstract.

“Fear-mongering and misinformation being peddled by people with no scientific training to terrorize people into staying unvaccinated is not just causing people to remain susceptible to viral outbreaks, but could also be causing more side effects seen in the vaccination process,” he continued.

Palmer added that “vasoconstriction and arterial constriction” are both apparent results of the mental stress caused by the fear-mongering and disinformation being pushed by anti-vaxxers.

Vasoconstriction and arterial constriction are what healthcare providers call when the muscles around your blood vessels tighten to make the space inside smaller.

“A mini review of published literature has been conducted and found that mental stress clearly causes vasoconstriction and arterial constriction of the blood vessels. Therefore, if subjects are panicked, concerned, stressed or scared of the vaccination, their arteries will constrict and become smaller in and around the time of receiving the vaccine,” he said.

“This biological mechanism (the constriction of veins, arteries and vessels under mental stress) is the most likely cause for where there has been blood clots, strokes, heart attacks, dizziness, fainting, blurred vision, loss of smell and taste that may have been experienced shortly after vaccine administration,” he added.

“The extreme mental stress of the patient could most likely be attributed to the fear-mongering and scare tactics used by various anti-vaccination groups. This paper does not aim to rule in or out every side effect seen, but it is highly likely that many apparent side effects seen shortly after a subject has received a vaccine could be the result of restricted or congested blood flow from blood vessel or arterial constriction caused by emotional distress or placebo based on fear around vaccines,” Palmer said.

I’ve seen some absolute crap touted in the last 3 years but this one takes the biscuit.

Give me strength. Look at this joke of a journal https://t.co/voUfUjFbsX pic.twitter.com/gISEzFzYZk

You can read the full research here.

How convenient… But unfortunately for the scientists, the study does not hold up to even an ounce of scrutiny, as the propagandist ‘experts’ (or conversely, the expert propagandists) manipulated the data in such an egregious way that it caused heads to explode across the scientific community.

In one such response to the Nature study, Dr. Simon Goddek – a prominent scientist who specializes in biotechnologies and has been a leading critic of the experimental Covid jabs – blasted the bogus findings while lamenting about the demise of his entire profession on Telegram:

“Academia is dead. The peer review process is a joke… I am ashamed to be a scientist. From now on I am calling myself an independent science journalist,” he said. 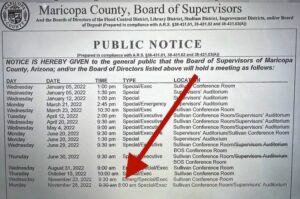 Previous post CROOKS AND LIARS: Maricopa County Moves Election Certification to ONE HOUR Before They Were Subpoenaed to Cough Up Election Records 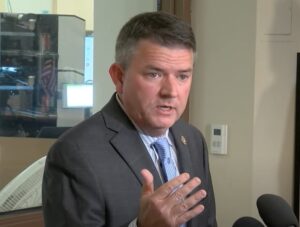 Next post Chair of the Maricopa County Board of Supervisors Bill Gates Reportedly in Hiding
Enter Your Information Below To Receive Free Trading Ideas, Latest News And Articles.
Your information is secure and your privacy is protected. By opting in you agree to receive emails from us. Remember that you can opt-out any time, we hate spam too!