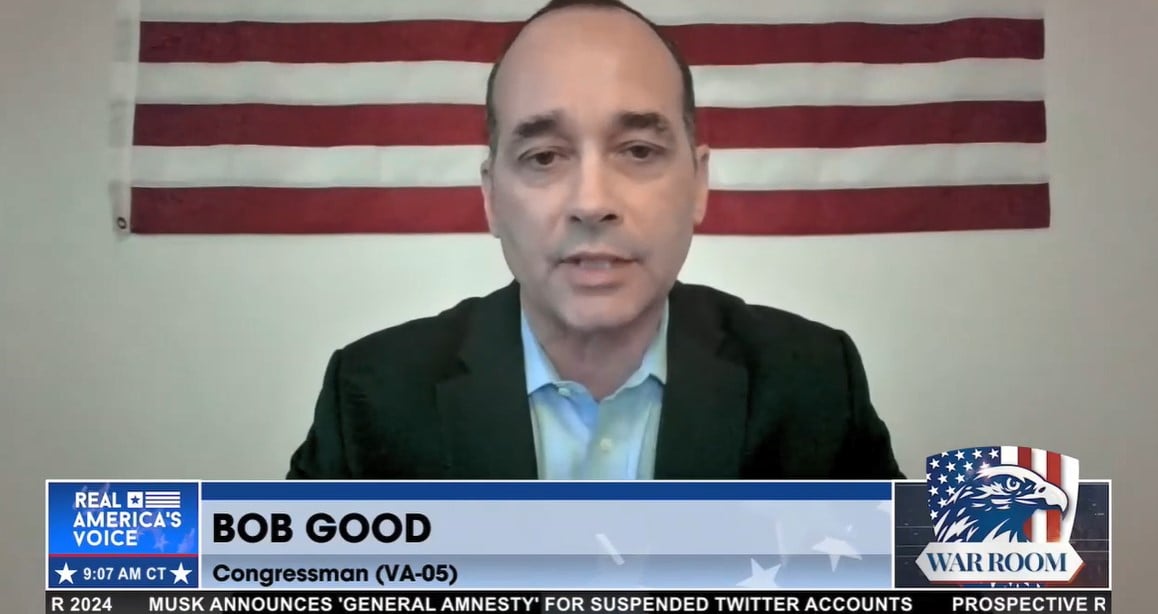 Representative Bob Good (R-VA) joined Steve Bannon on The War Room on Friday to discuss his movment to persuade fellow Republicans to vote against Kevin McCarthy for Speaker of the House.

Bob Good, a member of a the Freedom Caucus, offered a robust defense of his position that Kevin McCarthy should never become Speaker of the House.

Good terrifies the establishment. But his arguments are clear and sound.

Rep. Good argued that for two years Kevin McCarthy revealed he was unable to face down the Democrats and their open destruction of the republic.

Good told Steve Bannon that there are at least six Republicans who will not vote for Kevin McCarthy for Speaker. McCarthy needs all of the results to win Speakership in the upcoming Congress.

Rep. Good pointed out how McCarthy is not the person we need to save America from the illegitimate regime.

This is a must-see interview. 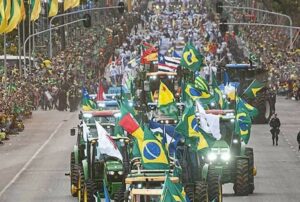 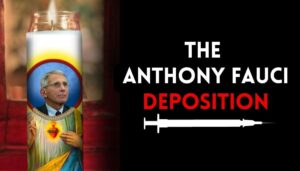 Next post EXCLUSIVE: A Look from Inside – The Fauci Deposition: Attorneys General from Missouri and Louisiana Depose Dr. Fauci, Prove He Was Not Honest with the American Public
Enter Your Information Below To Receive Free Trading Ideas, Latest News And Articles.
Your information is secure and your privacy is protected. By opting in you agree to receive emails from us. Remember that you can opt-out any time, we hate spam too!