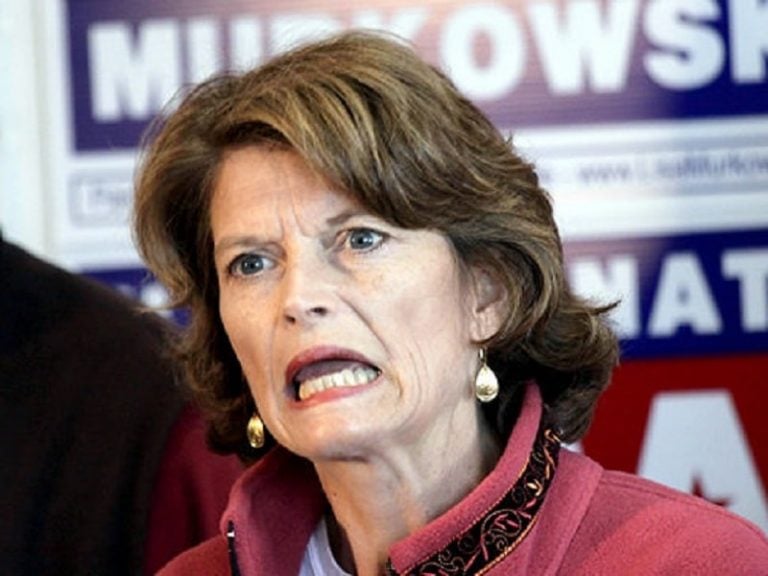 The election was decided by ranked-choice voting.

Since neither candidate was able to reach a majority a couple weeks ago in the first round, it went to a runoff.

Murkowski, one of only seven Republicans who voted to convict Trump at his second impeachment trial, survived a challenge from Trump-endorsed Kelly Tshibaka, a former Alaska Department of Administration commissioner, in the state’s first Senate election to be decided by ranked-choice voting.

Rather than limiting voters to one choice, the format allows for candidates to be ranked in order of preference. Neither Murkowski nor Tshibaka, the top two-vote getters in the first round of the Nov. 8 general election, had a majority after first choices were tabulated, triggering runoff rounds Wednesday in which ballots listing eliminated candidates were reallocated to the voter’s next choices.

Murkowski, Tshibaka, Democrat Patricia Chesbro and Republican Buzz Kelley all advanced from a nonpartisan August primary. Kelley later dropped out and endorsed Tshibaka, but he remained on the ballot. Wednesday’s runoff began with the second-choice votes from those who preferred the last-place Kelley being dispersed among the remaining three candidates. Chesbro was eliminated next, and the second-choice votes from her ballots helped put Murkowski over the threshold.

Lisa Murkowski has been a thorn in the side for Republicans ever since she entered office. The wicked RINO recently funded ranked-choice voting in the red state that allowed a Democrat to win the only US House seat in the state. She did this for her own political ambitions. She is truly wicked.

Murkowski may have lost the state to Democrats in the next couple of cycles.

Murkowski also endorsed the Democrat in the US House race.

Mitch McConnell thinks this is great and spent $7 million on Murkowski in the senate race while ignoring Blake Masters in Arizona. 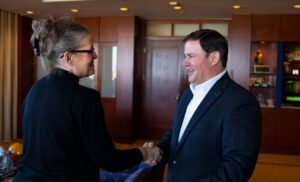 Next post Scumbag RINO Gov. Doug Ducey Ignores Voter Disenfranchisement, Congratulates Katie Hobbs On “Victory In A Hard-Fought Race” In Rigged Election
Enter Your Information Below To Receive Free Trading Ideas, Latest News And Articles.
Your information is secure and your privacy is protected. By opting in you agree to receive emails from us. Remember that you can opt-out any time, we hate spam too!