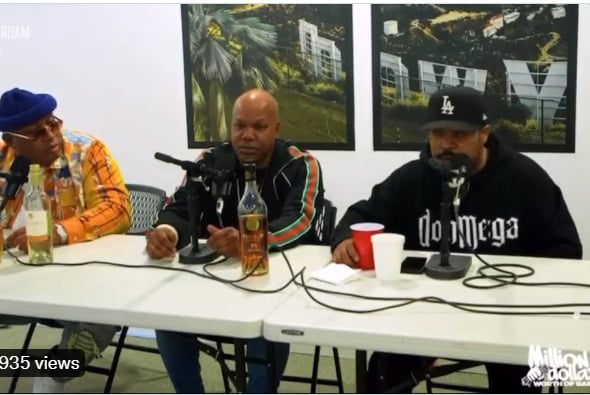 Rapper and actor Ice Cube recently turned down a movie role with Sony after they pressured him to get the COVID vaccine.

Ice Cube spoke about it this week saying he told Sony, “F**k the jab and F**k you all for trying to make me get it!”

Boom Ice Cube turns down 9 mill to star in a Sony movie that required him to take The Vax. In own words…# # … pic.twitter.com/ArJqgYdWDk

Ice Cube this week confirmed a 2021 report that he missed out on a $9 million movie role because he refused the COVID-19 vaccine that cast members were required to receive.

The rapper and actor, whose real name is O’Shea Jackson, said his opposition to the shot cost him his spot in the Sony comedy “Oh Hell No” co-starring Jack Black.

“I turned down a movie because I didn’t want to get the motherfucking jab,” the former N.W.A. star told the “Million Dollaz Worth of Game” podcast in an episode released Monday.

“I turned down $9 million,” he continued. “I didn’t want to get the jab. Fuck that jab. And fuck y’all for trying to make me get it. So, you know, I don’t know how Hollywood feels about me right now.”

The post “F*ck the Jab and F*ck You All for Wanting Me to Get It!” – Ice Cube Turned Down $9 Million to Star in Sony Movie Over Forced Jab (VIDEO) appeared first on The Gateway Pundit. 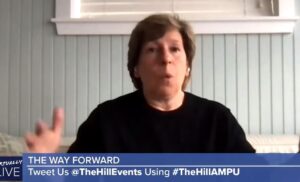 Next post Trans Guest on CNN Refuses to Acknowledge Gender Identity of Colorado Shooter, It Was Obvious From Mugshot, “That’s a Man”
Enter Your Information Below To Receive Free Trading Ideas, Latest News And Articles.
Your information is secure and your privacy is protected. By opting in you agree to receive emails from us. Remember that you can opt-out any time, we hate spam too!