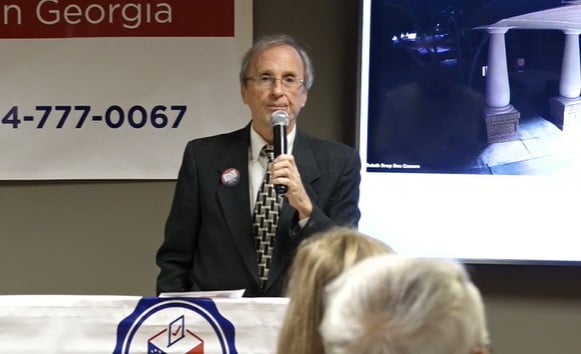 Garland Favorito and VoterGA held a press conference yesterday where they announced that they were suing three counties in Georgia to prevent them from destroying ballots from the 2020 Election.

VoterGA shared its press release from yesterday (below) where the team is demanding from the court that certain counties in Georgia retain their paper ballots from the 2020 Election.  These same counties destroyed their electronic ballots, which is against the law during the period that the law stipulates they be maintained.  The paper ballots are the only thing

The counties involved in the suit are Coweta, Cobb and Forsyth counties.

VoterGA shared in its press release:

VoterGA announced a new complaint against several counties for unlawful destruction of original ballot images from the November 2020 General Election. It seeks to preserve 2020 election ballots as the only remedy for the image destruction. Over 1.7 million images were destroyed by up to 70 counties. Most counties admitted images were overwritten while some refused to comply with VoterGA Open Records Requests that revealed the destruction.

In addition, VoterGA discussed the garbage audits performed by the state and explains why they were not reliable in recent elections.  This is in part why VoterGA wants the ballots from 2020 retained, so they can be available should VoterGA have the opportunity to audit them.

See the full press release below.

The post VoterGA Announced Yesterday that It is Suing Certain Counties in Georgia and Demanding These Counties Retain Their Paper Ballots from the 2020 Election appeared first on The Gateway Pundit. 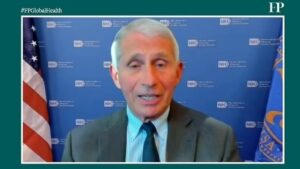 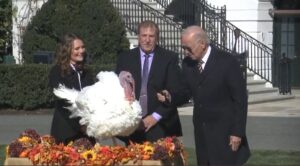 Next post Biden Admin Releases Thanksgiving Dinner Cheat Sheet for Family Arguments: When “that Uncle” Comes “at You” About @POTUS
Enter Your Information Below To Receive Free Trading Ideas, Latest News And Articles.
Your information is secure and your privacy is protected. By opting in you agree to receive emails from us. Remember that you can opt-out any time, we hate spam too!