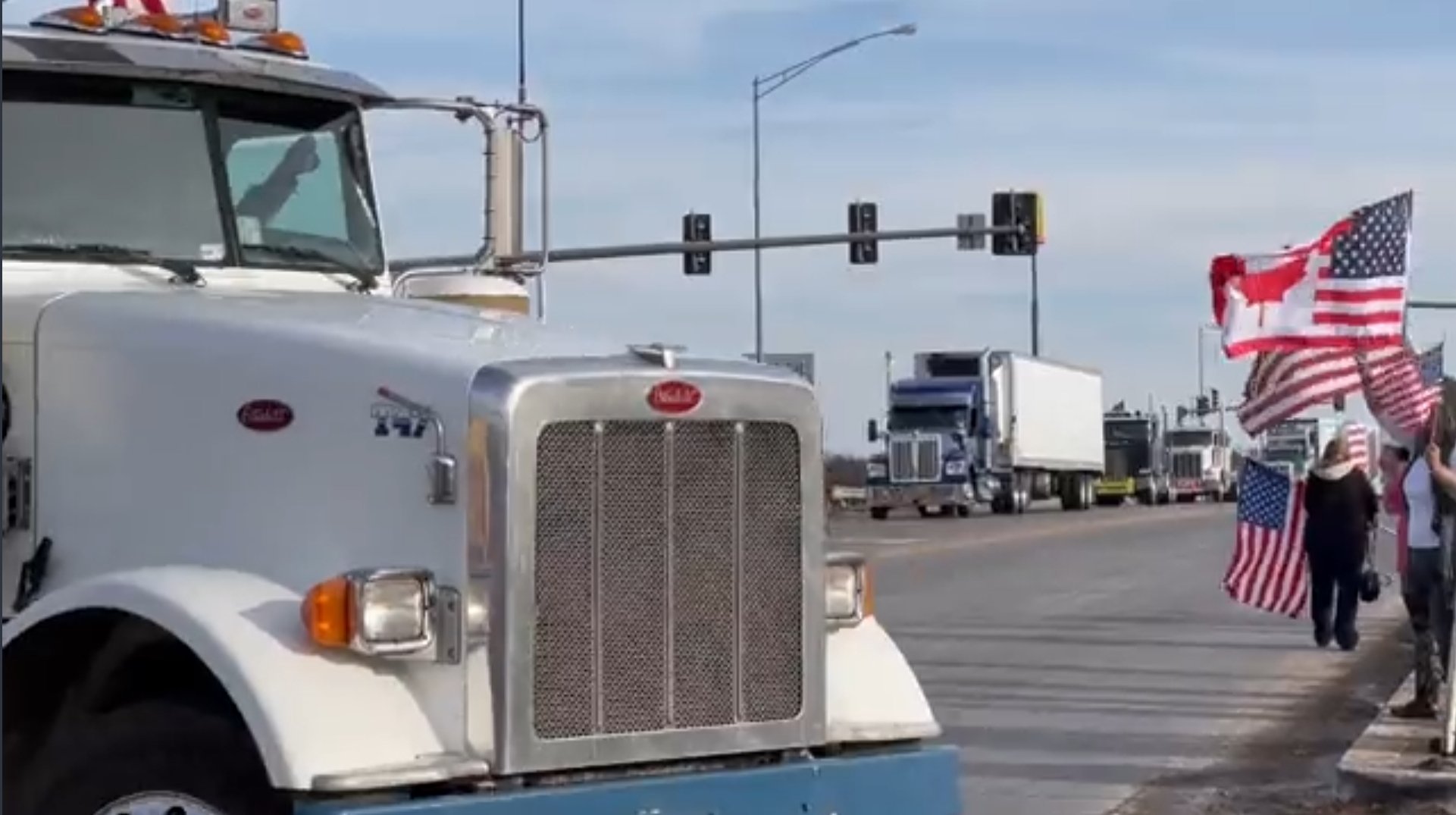 The Marxists on the California Air Resources Board are looking to ban all gas and diesel trucks.

The board boasted about being the first to adopt a rule requiring truck manufacturers to transition from diesel to electric beginning in 2024.

It is unclear how California will charge all of these vehicles when they can’t even keep the lights on during heatwaves and days with gusty winds.

There is no infrastructure to support this plan.

And what about the logistics? How will trucks be able to stick to their routes when there aren’t enough charging stations?

“This new rule directly addresses disproportionate risks and health and pollution burdens affecting these communities and puts California on the path for an all zero-emission short-haul drayage fleet in ports and railyards by 2035, and zero-emission “last-mile” delivery trucks and vans by 2040.” the board added.

The trucking and construction industries are pushing back on this new insane push to ban diesel trucks.

A controversial new proposal to ban diesel-powered trucks in California has sparked a divisive debate among the trucking industry, the state and environmentalists.

Many representing the trucking and construction industries said that there simply isn’t enough charging capability or grid capacity in the state to move fleets over to zero-emission vehicles so quickly. (The shift away from internal combustion engines in big rigs has largely moved to battery-powered vehicles, though hydrogen fuel cell technology is also being developed.)

“The infrastructure cannot be established in the timeframe given,” said Mike Tunnell of the American Trucking Association. “Fleets will have to deploy trucks that cannot do the same job as their current trucks.”

Others pointed to logistical problems in charging electric vehicles.

“This will do damage to us. We don’t really understand how to charge these vehicles,” said construction company CEO Jaimie Angus. “Those pieces of equipment go home with those men every day, so they’ll need to be charged from home? How do you compensate that person for that?”

Meanwhile, environmentalists, including a representative from the Sierra Club, urged that the timeline be expedited to rid the roads of internal combustion engines sooner rather than later.

In August California passed a law banning new sales of gas-powered vehicles by 2035.

The Biden Regime is impressed with California and said its ban on gas-powered vehicles is a model for the rest of the country.

In September Energy Secretary Jennifer Granholm touted California’s ban on gas-powered cars even though the state issued a flex alert asking Californians not to charge their electric vehicles during a sweltering heatwave to avoid rolling blackouts.

This is what Joe Biden wants for all Americans, except for the elites.

The elites will be able to charge their EVs or still enjoy their gas-powered fleets while the peasants are unable to drive or travel.

The post NEW: California to Ban Gas and Diesel Trucks by 2035 appeared first on The Gateway Pundit. 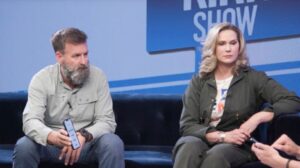