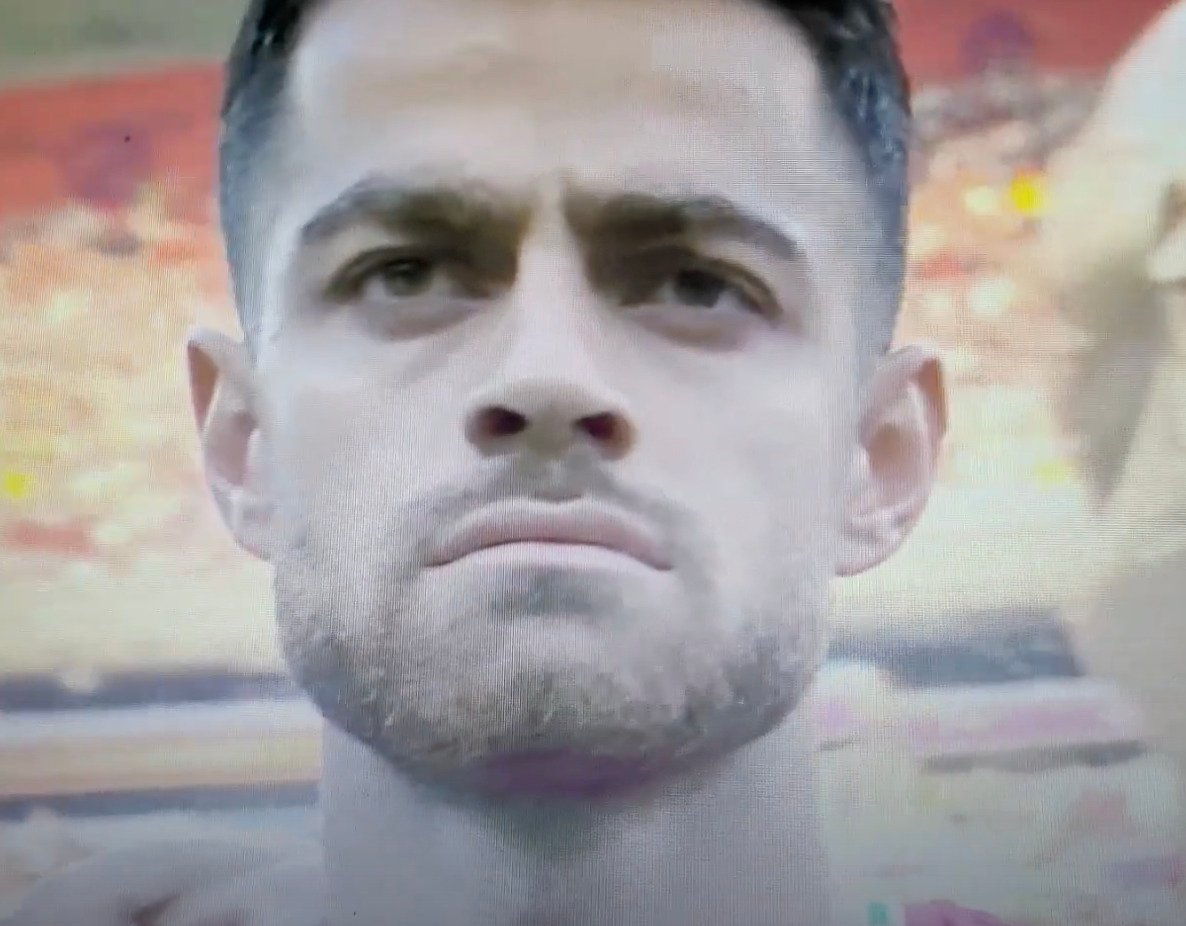 The Gateway Pundit reported that on Monday, when Iran’s World Cup team took the field for their opening match, they refused to sing their national anthem before the match. The act was a show of support for the mass protests taking place in Iran after Mahsa Amini’s  death from injuries sustained after her arrest for the “improper” wearing of a hijab and the violent, brutal crackdowns on protestors that followed. Now, the brutal Iranian regime has let the footballers know that there will be a price to pay for their defiance and bravery.

Iran‘s footballers have been warned by officials in Tehran they face retribution for their ‘insulting’ decision not to sing their national anthem ahead of their Qatar World Cup match against England.

The team could face reprisals if they refuse to sing Iran’s national anthem in their remaining World Cup games, an Iranian politician warned, meaning all eyes will be on the team during their game against Wales on Friday.

Medhi Chamran, the chairman of Tehran city council, warned that the country ‘will never allow anyone to insult our anthem’, reports The Guardian.

Meanwhile, a senior British politician said the risk to the Iranian players’ lives is now ‘serious and severe’ after they refused to sing the national anthem.

During the football match, Iran fans in the stands chanted Amini’s name, held signs and wore T-shirts with protest slogans and booed during the national anthem.

The Gateway Pundit has reported on the massive the protests occurring in Iran in response to Amini’s  death.

Since Amini’s death,  Iranian men and women have continued to protest against the regime’s brutality and have paid the price for daring to speak up.  Protestors have faced  being fired on with an AK-47 , firing indiscriminately on protesters in the street from their moving vehicles, murdering Hadis Najafi , a powerful symbol of the uprisings, the kidnapping, torture, rape and murder of Nika Shakarimi,  a woman  being dragged by police and sexually assaulted by a gang of Islamic Republic oppressive forces and sadly, so much more.

Iran’s football team could face repercussions for not singing the national anthem during a World Cup opening game against England with one lawmaker saying the government should “never allow anyone to insult our anthem” #FIFAWorldCup #Qatar2022https://t.co/DwOUZ6hTuI

The post Iranian Footballers Who Refused to Sing National Anthem Facing Retribution, Tehran Says They Will “Never Allow Anyone to Insult Our Anthem” appeared first on The Gateway Pundit. 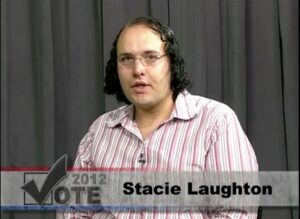 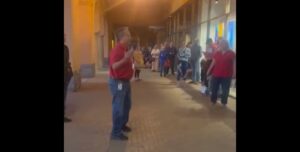 Next post EXCLUSIVE: Down Ballot AZ GOP US House Races Received Thousands More Votes Than AZ Races for Gov, SoS, AG and US Senate – IMPOSSIBLE
Enter Your Information Below To Receive Free Trading Ideas, Latest News And Articles.
Your information is secure and your privacy is protected. By opting in you agree to receive emails from us. Remember that you can opt-out any time, we hate spam too!