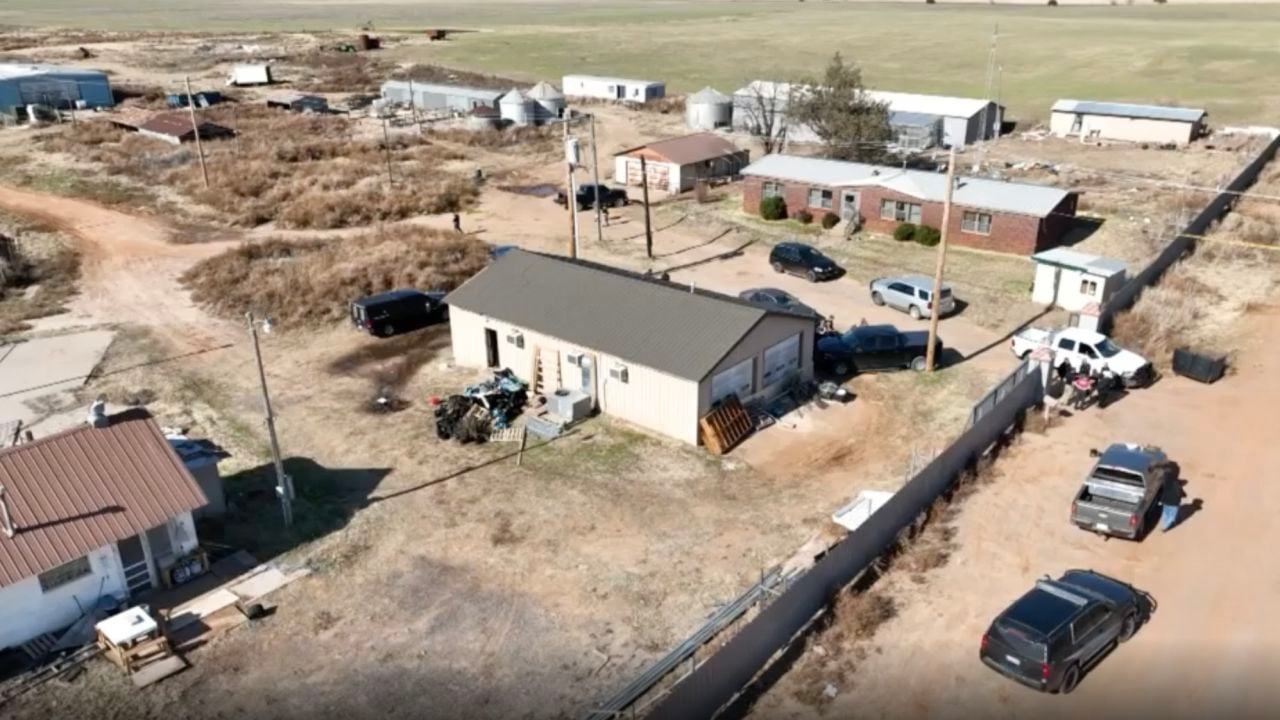 Kingfisher County – Four Chinese nationals were ‘executed’ at a marijuana farm in a rural area northwest of Oklahoma City on Sunday.

A fifth Chinese nationalist was injured.

According to reports, the suspect, who is still at large and hasn’t been named because his ID will put others in danger, entered a building on the property at 5:45 Sunday evening and executed four people.

It was described as a hostage situation and the suspect was in the building for a “significant amount of time before the executions began,” NBC reported.

The Oklahoma State Bureau of Investigation said the deaths “do not appear to be a random incident.”

It is unclear how the suspect killed the victims.

Four people who were found dead at a marijuana farm in Oklahoma over the weekend were “executed,” authorities said Tuesday.

In a statement, the Oklahoma State Bureau of Investigation said it was not naming a male suspect who remained at large because his identification could put others in danger.

The victims included three men and one woman, the agency said in a statement. They were not identified, but described as Chinese nationals.

A fifth Chinese national was injured in the incident, which occurred Sunday in a rural area northwest of Oklahoma City, the agency said. The person’s condition was not immediately available.

The suspect entered a building on the property at 5:45 p.m., the statement said. Several employees were inside at the time, and the suspect remained there for a “significant amount of time before the executions began,” the agency said.

The statement added that the killings did not appear to be random.

The bureau did not say how the victims were killed. In a statement Monday, authorities said deputies responding to a report of a hostage situation found their bodies. 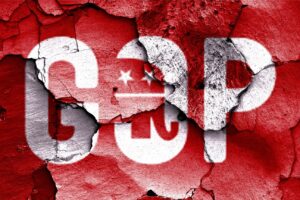 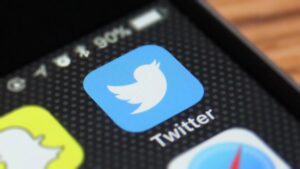 Next post Far-Left Antifa Thugs Still Active on Twitter While Many Conservatives Remain Banned
Enter Your Information Below To Receive Free Trading Ideas, Latest News And Articles.
Your information is secure and your privacy is protected. By opting in you agree to receive emails from us. Remember that you can opt-out any time, we hate spam too!