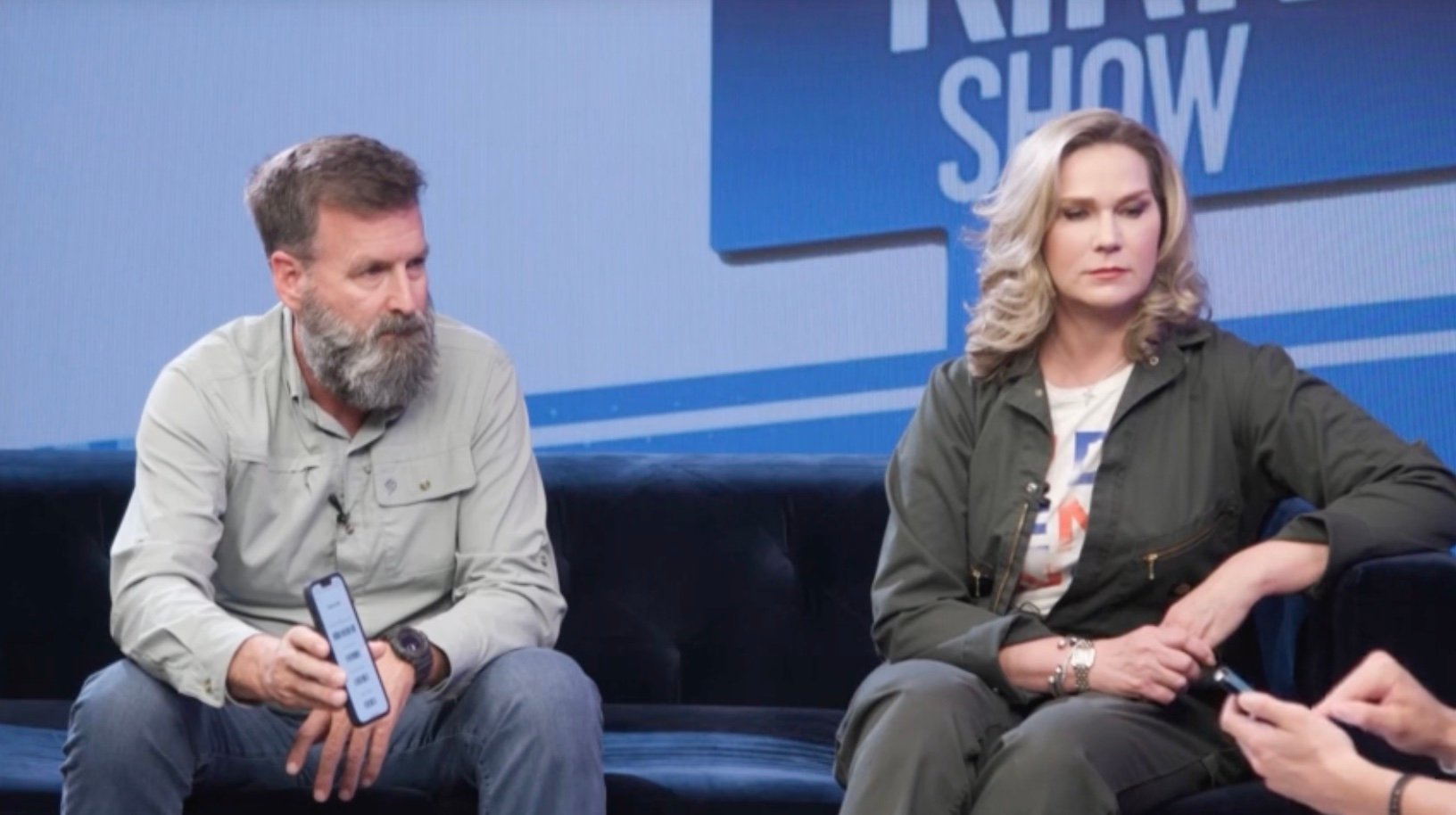 True the Vote founder Catherine Engelbrecht and investigator Gregg Phillips have been cleared of the contempt charges that landed them in federal prison and solitary confinement earlier this month.  The contempt charges were ordered by Judge Kenneth Hoyt against the #2000Mules duo for not disclosing their sources regarding the Konnech investigation that landed the CEO Eugene Yu in jail in Los Angeles.  The election firm CEO faced charges that claimed U.S. citizens’ data was being stored on Chinese servers against Eugene Yu.  Those charges, however, we’re recently dropped.

Engelbrecht and Phillips were kept in federal prison for a week, sometimes in isolation.  According to Gregg Phillips:

[They were] strip searched and how they were placed in handcuffs and ankle irons. They also were chained around their waists for most of the first day as they were being processed. In the short clip below, Phillips also explains how Engelbrecht was forced to use the bathroom and shower with a plate of glass on her wall that made all of her activities viewable to anyone standing outside of her cell.

Phillips claimed that the prison stint was an attempt to silence the election integrity activists after they had “irrefutable evidence” that the “entire PA voter registration file is living on a server in China.”

Now, the Fifth Circuit Court of Appeals has vacated those charges.

Such a demand [to disclose sources] makes perfect sense when made by a
plaintiff in discovery. But the record does not reveal what sort of emergency
justified the district court’s demand for that information before the parties
could file Rule 12 motions, before the defendants could file an answer, before
the parties could file their initial disclosures, or before discovery could begin
let alone conclude in the ordinary course…

True The Vote issued a statement on the decision: 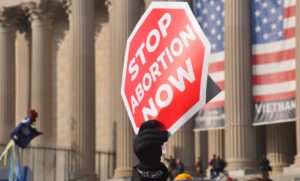 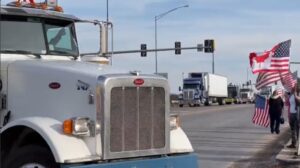 Next post NEW: California to Ban Gas and Diesel Trucks by 2035
Enter Your Information Below To Receive Free Trading Ideas, Latest News And Articles.
Your information is secure and your privacy is protected. By opting in you agree to receive emails from us. Remember that you can opt-out any time, we hate spam too!