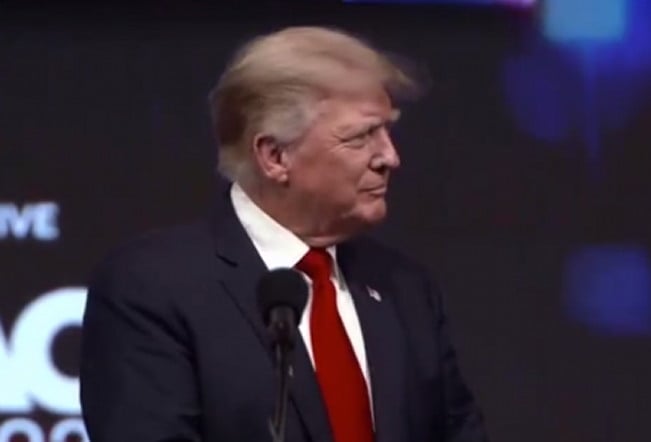 Trump is more trusted on economic issues like inflation and also on foreign affairs.

According to the data, the 45th president is still outperforming Biden based on the ratings from the last month of his four-year term.

Here are some other findings from the poll.

Will we see a rematch of Biden and Trump in 2024? It’s looking that way right now. 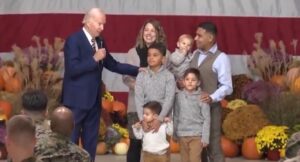 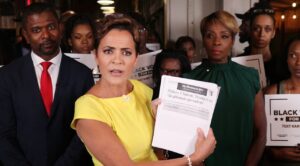 Next post Weekend Recap Podcast 11-22-22: Arizona “Roving” Attorneys, Trump’s Back on Twitter, and More!
Enter Your Information Below To Receive Free Trading Ideas, Latest News And Articles.
Your information is secure and your privacy is protected. By opting in you agree to receive emails from us. Remember that you can opt-out any time, we hate spam too!