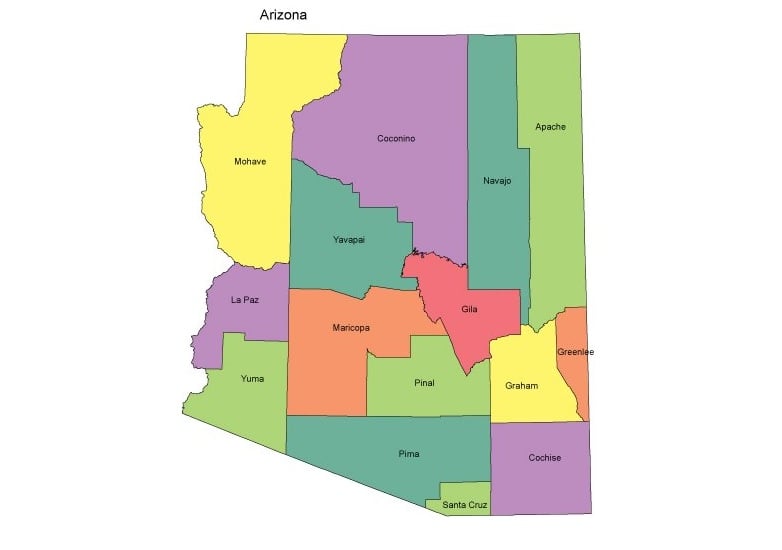 NOW FOUR Arizona Counties will hold off on certifying the highly suspect 2022 midterm elections in the state.

Mohave, Gila, Conchise, and Yavapai counties have refused to certify the suspect election!

There are only 15 counties in the state.

From our earlier report–

Mohave County joined Cochise County in holding off on their certification.

Voters in all rural counties in Arizona are being disenfranchised by Maricopa County’s incompetence/malfeasance. I’m happy to see that my county (Mohave) voted to delay certification. #ElectionIntegrity

The Cochise County Board in southeast Arizona delayed the certification of the suspect midterm elections on Friday.

Republicans in the state had 72% of the turnout on election day. Democrats had only a 17% turnout. But for some reason, the remaining ballots after election day broke even between the two parties – despite Republicans holding strong leads in the polls.

Secretary of State candidate Mark Finchum tweeted out the news on Friday.

Mark says this may set precedent for other counties to do the same.

now establishes precedent to do the same in other counties now that Cochise County is validating their results. Arizona cannot certify any election results until all counties have rendered certified results. /2 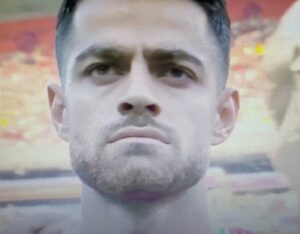 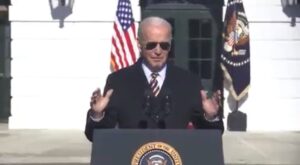 Next post Biden Insists He Learned About Merrick Garland’s Decision to Appoint a Special Counsel to Investigate Trump From News Reports
Enter Your Information Below To Receive Free Trading Ideas, Latest News And Articles.
Your information is secure and your privacy is protected. By opting in you agree to receive emails from us. Remember that you can opt-out any time, we hate spam too!