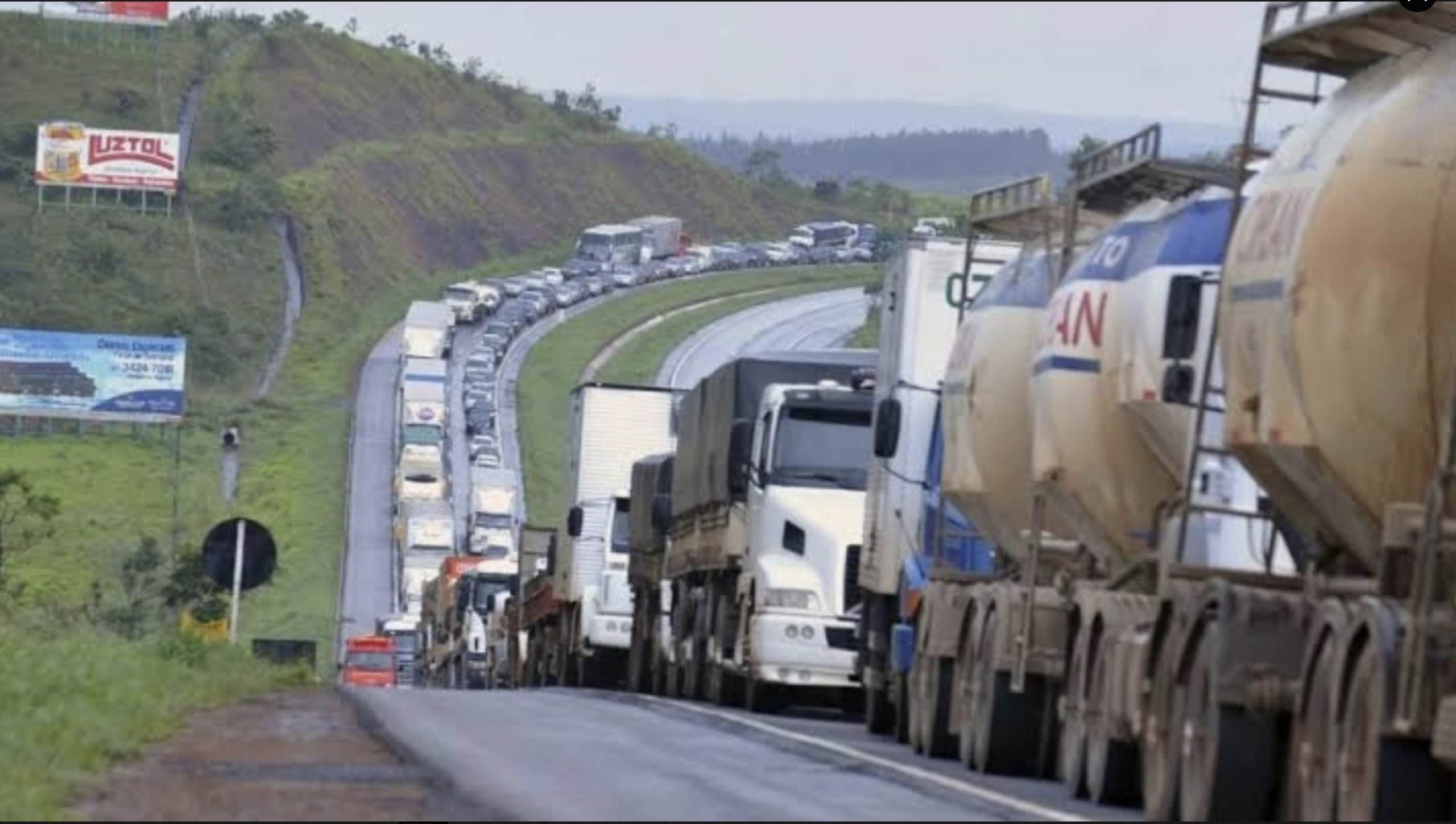 Brazilian Truckers are blockading roads and ports while a Federal Judge had to step down for allegedly discussing a military coup with President Jair Bolsonaro. The head of Bolsonaro-allied Liberal Party will announce the next steps today.

BRAZIL: Highways are completely gridlocked in more than 50 locations.

The President of the liberal party is reportedly submitting evidence of fraud before the Supreme Court today, which protesters hope overturn the results of the election.pic.twitter.com/SeTBrIj5Nw

Brazilian truck drivers have blockaded at least 17 roads since Friday, Turkish A News reports. Between Oct. 30 and Nov. 9, authorities arrested 49 people allegedly involved in the roadblocks, according to Brazilian news portal G1.

The second most important port in Brazil, Paranaguá, was completely blocked by striking truckers in an election protest named Brazilian Spring. pic.twitter.com/MInbbRWYGK

In a voice message published by columnist Mônica Bergamo, Judge Augusto Nardes of the Federal Court of Accounts (TCU) allegedly was discussing a military coup with President Jair Bolsonaro. In the recording, Nardes said he has “a lot of information” about “strong movement in the (Army) barracks”. Nardes allegedly said “that (there will be) a very strong outcome in the nation, unpredictable … in a matter of hours, days, at most, a week, two, maybe less.”

Apparently someone forwarded a WhatsApp message from the Judge to the journalist. The call was interpreted as referring to potential preparation of a military coup to prevent the inauguration of convicted Communist criminal Luiz Inácio Lula da Silva as President in January. Judge Augusto Nardes has announced his resignation over the call.

The head of Bolsonaro-allied Liberal Party (PL) Valdemar da Costa Neto will hold a press conference today at 4 pm Eastern to propose a review of all ballots used in this year’s election. A study by the Instituto Voto Legal concluded that it was impossible to “ validate the results generated in all electronic voting machines of models 2009, 2010, 2011, 2013 and 2015″ .

“We don’t want new elections, we are not going to propose that, we don’t want to disturb the life of the country”, Costa Neto said. “But there are some electronic voting machines that have to be reviewed and we are going to propose this to the Superior Electoral Court next Tuesday (…) From the study we did, there are several ballot boxes that cannot be considered valid. It’s all over Brazil, from 2020 onwards. They all have the same number of ballots. There’s no way to validate this. We have the proof and we are going to show that these ballot boxes cannot be considered. Let’s see what the TSE will solve.” According to Costa Neto, approximately 250,000 electronic voting machines had problems.

According to O Antagonista, the PL has applied to the Electoral Court to recognize that President Bolsonaro received 51% of the vote.

Corrupt far-left Supreme Court Judge Alexandre de Moraes has filed to have Minister of Defense General Paulo Sergio Nogueira deposed for issuing his election report as required by law, as Gateway Pundit reported. De Moraes is also head of the Superior Electoral Court TSE and thus responsible for all the fraud plaguing the Brazilian elections.

Speaking to Brannon Howse on Frank Speech, Brazilian Journalist Allan Dos Santos said that “the Brazilian military is “just waiting for Bolsonaro to give the order to arrest (Judge Alexandre de) Moraes and restore law and order”. Dos Santos said that Jair Bolsonaro, his son Eduardo and family are “in danger” but the military are “very patriotic and not in the hands of the Communists yet.”

Tyrmand shared video of voting machines being illegally removed in  ahead of a potential recount:

, are those voting machines being moved on a Sunday afternoon in São Paulo? Isn’t

law that machines cannot be moved for 60 days post election? Seems curious…wonder what the @STF_oficial @TSEjusbr @alexandre have to say about this?

Ballots were being illegally discarded as well:

, are those ballots in the trash?

Brazilian journalist Paula Schmitt on the collusion between Lula and the Supreme Court:

The brilliant Brazilian journalist Paula Schmitt is making a series of videos for those who do not speak Portuguese and want to understand what is happening in Brazil, with the recent controversial election of ex-convict Lula, an election that probably would not have taken place pic.twitter.com/hKHKAzBNbI

The post “Brazilian Military is Just Waiting for Bolsonaro to Give the Order to Arrest Corrupt Communist Judge” appeared first on The Gateway Pundit. 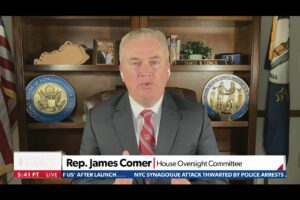 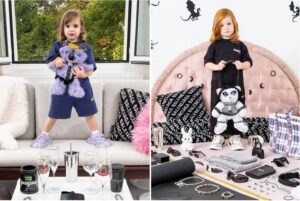 Next post Balenciaga Under Fire Over Creepy Child Bondage Commercial
Enter Your Information Below To Receive Free Trading Ideas, Latest News And Articles.
Your information is secure and your privacy is protected. By opting in you agree to receive emails from us. Remember that you can opt-out any time, we hate spam too!