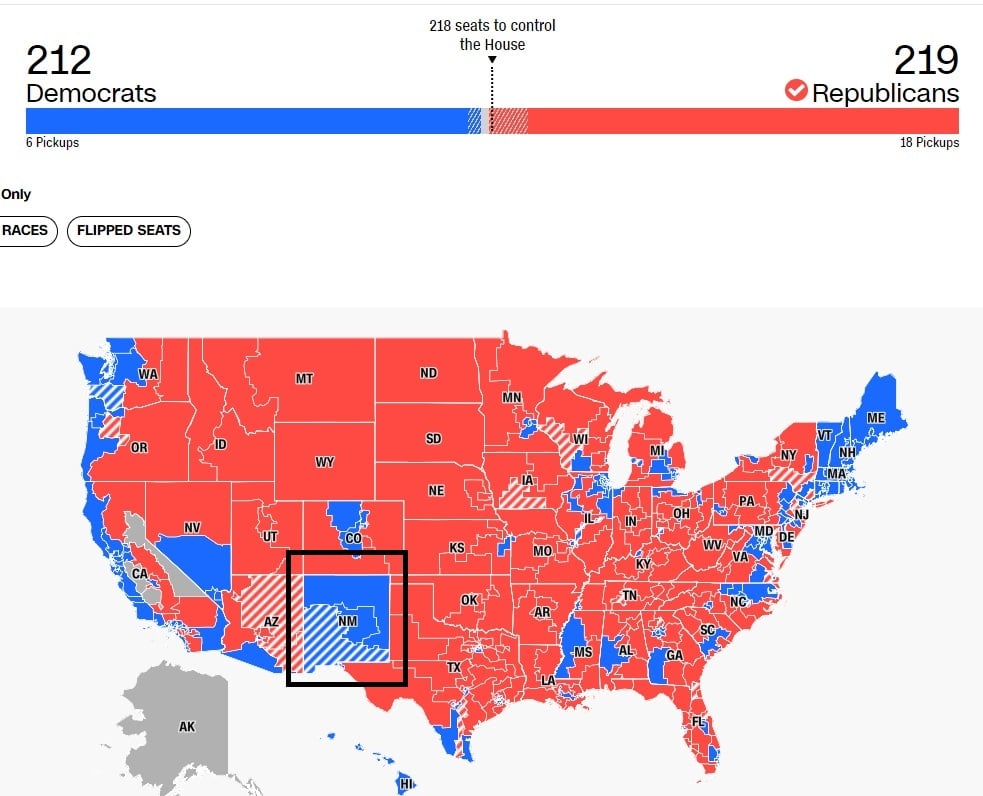 The results of the 2022 Midterms are frustrating to those in New Mexico who want a free and fair election.  The results weren’t transparent and were provided by the corrupt Secretary of State.

When you look at the map above you see that New Mexico is completely blue.  This is a House of Representatives map of the results from the current election.

But people who live in the state say this can’t be without election fraud.

Below are some activities going on in some of the counties in the state.

New Mexicans are concerned about the fact that all tabulators used for in-person voting in New Mexico have internal printers capable of making handmade-looking marks on ballots.  To attempt to be able to detect if their ballots were printed on during any subsequent audits, many voters planned to bring a blue pen to mark their ballots. That way it will be obvious if the tabulators, which are stocked with black ink, added any votes to their ballots. A guidance document published by the New Mexico SOS states, “a ballot properly marked with any device other than the marking device provided shall be counted.”

Screenshot from the SOS’s document:

The fact that any pen is a legal marking device in New Mexico didn’t stop the County Clerk, Robyn Holmes, from telling poll workers during their training before the election to take down the names of anyone who brought their own blue pen to fill out their ballot. She said she would be referring them to the District Attorney.

This is voter intimidation and a fourth-degree felony in New Mexico:

“NMSA 1-20-14. Intimidation. Intimidation consists of inducing or attempting to induce fear in any member of a precinct board, voter, challenger or watcher by use of or threatened use of force, violence, infliction of damage,         harm or loss or any form of economic retaliation, upon any voter, precinct board member, challenger or watcher for the purpose of impeding or preventing the free exercise of the elective franchise or the impartial         administration of the election or Election Code. Whoever commits intimidation is guilty of a fourth-degree felony.”

Clerk Holmes testified to the Otero County Commissioners that she was only joking when she threatened to prosecute voters over the pen they chose to use to mark their ballots. However, some Otero County election workers are currently preparing an affidavit testifying that the statement made by Clerk Holmes was in earnest and not a joke.

A local grassroots group of several hundred citizens concerned about elections have shown up to every county commission meeting in Sandoval County for the last eight months to take 20 or 30 minutes of public comment to cover different topics of concern in New Mexico’s election system – from the fact the machines aren’t certified, to anomalies in the registration database, to impossibilities in the election results.

On November 18th, the Sandoval County Commission met to canvass the results of another election conducted on uncertified machines.

Public comment wasn’t allowed, so instead, 20 patriots stood silently holding signs that said, “We the people do not consent to certifying the fraudulent November 8th, 2022, election.” They stood silently throughout the 1-hour meeting.

Only one commissioner, Jay Block, gave any voice to the violations of the election code that occurred in the midterm elections.

The other commissioners couldn’t be bothered to acknowledge the concerns of the patriots in the room who represent a majority of the population who no longer trust their election system and they opted to rubberstamp another fraud.

Here is a video of the 4-1 vote to certify and the patriots silently standing in the room with their signs:

As you know, Torrance County was inexplicably missing several hundred ballots from their June 2022 primary according to their own internal audit released in October.

The public had every reason to believe that their commission would do a more thorough review of their election documents before letting it go out of their hands this time. At a minimum, they should have made sure that they had the correct number of ballots in their possession.

However, the commission did nothing to slow down or investigate the 2022 Midterms. Several sources have shared that there is a water deal in the works that two of the commissioners stand to profit by – maybe that has something to do with it.

Prior to the certification, members of the public attended the “canvass” performed by the Torrance County Clerk’s office. They wanted to know if the clerk was really doing a careful review of the election documents as required by NMSA 1-2-31.F, and 1-13-4:

“As used in this section, “county canvass” means the process in the office of the county clerk of qualifying and verifying paper ballots and counting and tallying votes for each precinct beginning upon the closing of the polls             and ending with the certification and announcement of the results by the county canvassing board.

These members of the public testified in a public meeting, that the clerk didn’t review any of the paper documents during her “canvass.” She did not even make sure the poll book signature rosters balanced with the number of ballots she supposedly had.  In fact, she did not even prepare the canvass that was given to the commissioners. The Secretary of State (who was on the ballot), prepared the canvass and sent it to the clerk to present to the Commissioners. There was no due diligence in this county that had already proven that there were serious problems with their machines.

(The public meeting is here – comments starting at 5:35 are really good)

It appears that at least some New Mexico County Clerks are relying entirely on the machine output and the SOS to tell them how elections went in their own counties. And commissioners have been lulled into thinking that they’re nothing but a rubber stamp for this illegal travesty.

The post New Mexico Midterm Results Lack Transparency and Are Supplied by Corrupt Secretary of State – Resulting in the State Turning Blue appeared first on The Gateway Pundit. 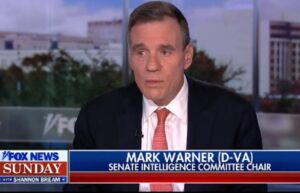 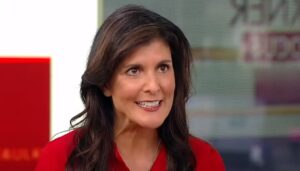 Next post Delusional Nikki Haley Implies She is Going to Run Against Trump, Says ‘I’ve Never Lost an Election and I’m Not Going to Start Now’
Enter Your Information Below To Receive Free Trading Ideas, Latest News And Articles.
Your information is secure and your privacy is protected. By opting in you agree to receive emails from us. Remember that you can opt-out any time, we hate spam too!