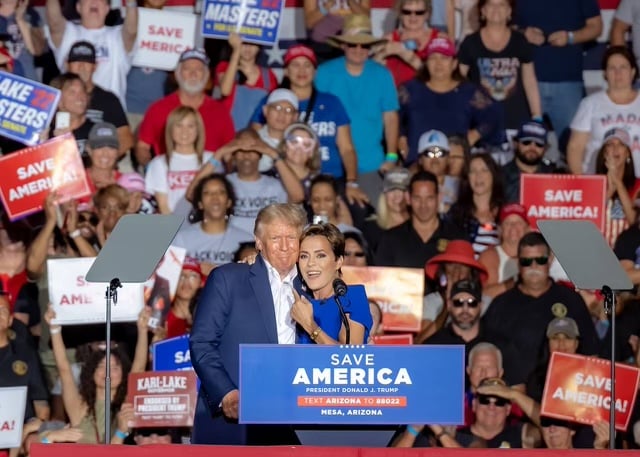 Trump-Endorsed Kari Lake has insisted that she “will become Governor” now that the Arizona Attorney General’s office demanded answers from Maricopa County regarding voter suppression that occurred on election day.

The 2022 Midterm Election was rigged against Trump-Endorsed candidates in Arizona, and voters’ ballots were stolen, not counted, or they were prevented from voting altogether.

The November 8 election in Arizona was an uncertifiable mess, and a new one must be held.

The Gateway Pundit reported on the serious issues in Maricopa County’s General Election on November 8. Due to the incompetence of Maricopa County and Katie Hobbs, tabulators were down, printers ran out of ink, and long, long lines kept Republican voters waiting to cast their ballots. Republican voters were told to drop their ballots into a separate container called box 3 to be counted later. Election experts and election workers later reported that these uncounted ballots were mixed with already counted ballots, leaving no way of knowing if all legal votes were counted!

If a voter had already checked into a polling location to vote but needed to leave due to long wait times, they were not allowed to vote at another location.

Despite this issue occurring at over 30% of polling locations on election day, the corrupt Maricopa County officials would have us believe that only 17,000 ballots were affected and dropped into box 3.

The Gateway Pundit reported that Jennifer Wright, the Assistant Attorney General from the state of Arizona, fired off a letter to Maricopa County demanding answers to these errors by November 28.

Patriots in Arizona now demand a free and fair election held on December 6.

Kari Lake previously spoke out less than a week after the rigged midterm election, saying, “Arizonans know BS when they see it.”

.@KariLake: “The way they run elections in Maricopa County is worse than in banana republics around this world,’ pic.twitter.com/orqWh0bDHH

In addition to the Attorney General’s office firing warning shots at the County, TGP reported that Lake’s campaign spent $2 million to monitor the counting of votes and to be prepared with lawsuits based on the facts when necessary. Her war room attorneys are preparing for a massive legal fight.

Kari Lake told the Daily Mail that she “will become Governor, and we are going to restore honesty to our elections” after hundreds of voters reported disenfranchisement and the Attorney General sent their letter.

With more than 95 percent of votes tallied, Lake trails Democrat Katie Hobbs by fewer than 18,000 votes. The Associated Press has already called the race for Hobbs – but Lake, who was widely expected to win the contest, is having none of it.

‘The way they run elections in Maricopa County is worse than in banana republics around this world,’ she said in an exclusive interview, referring to the state’s most populous county.

‘And I’ll tell you what, I believe at the end of the day that this will be turned around and I don’t know what the solution will be but I still believe I will become governor, and we are going to restore honesty to our elections.’

Kari Lake will be an incredible governor who finally secures Arizona’s elections. 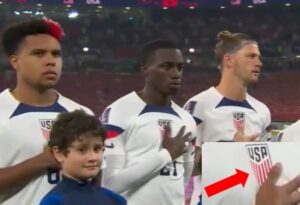 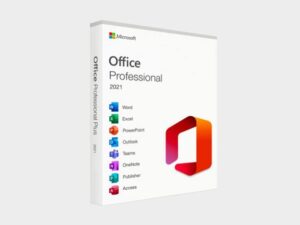 Next post Amazing Deal: Get A Lifetime Microsoft Office License (Plus Expert-Led Training) For 97% Off
Enter Your Information Below To Receive Free Trading Ideas, Latest News And Articles.
Your information is secure and your privacy is protected. By opting in you agree to receive emails from us. Remember that you can opt-out any time, we hate spam too!