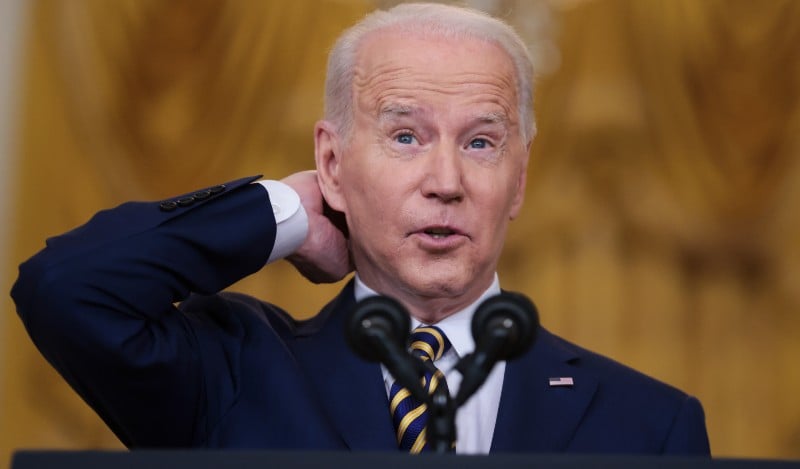 Joe Biden on Sunday called for a ban on “assault weapons” following the deadly mass shooting at a gay nightclub in Colorado Springs.

As TGP’s Kristinn Taylor reported, Colorado Springs police identified the suspect detained in the overnight mass shooting at gay nightclub Club Q as Anderson Lee Aldrich, a 22-year-old male. The shooting killed five people at the club and injured at least 25. No motive for the shooting has been reported as of yet. Aldrich was taken to a local hospital with unstated injuries according to police, however police said they did not shoot Aldrich.

Club Q featured drag shows, including one Saturday night and an all ages drag show brunch that was scheduled for this morning and a later show for today’s Transgender Day of Remembrance (image via Facebook). Last year Aldrich was arrested for a bomb threat against his mother.

Joe Biden immediately called for gun control and absurdly claimed the LGBTQ community has been “subjected to horrific hate violence in recent years.”

Biden used the Orlando gay night club massacre as an example of attacks on the gay community without mentioning the shooter, Omar Mateen, was an Islamic terrorist.

“We saw it six years ago in Orlando, when our nation suffered the deadliest attack affecting LGBTQ community in American history,” he said.

“We need to enact an assault weapons ban to get weapons of war off America’s streets,” Biden said in a statement. 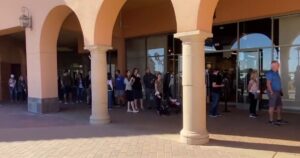 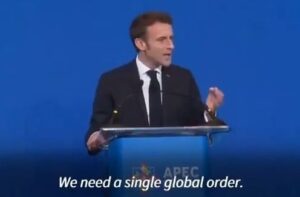 Next post Emmanuel Macron at APEC Summit: “We Need a Single World Order”
Enter Your Information Below To Receive Free Trading Ideas, Latest News And Articles.
Your information is secure and your privacy is protected. By opting in you agree to receive emails from us. Remember that you can opt-out any time, we hate spam too!