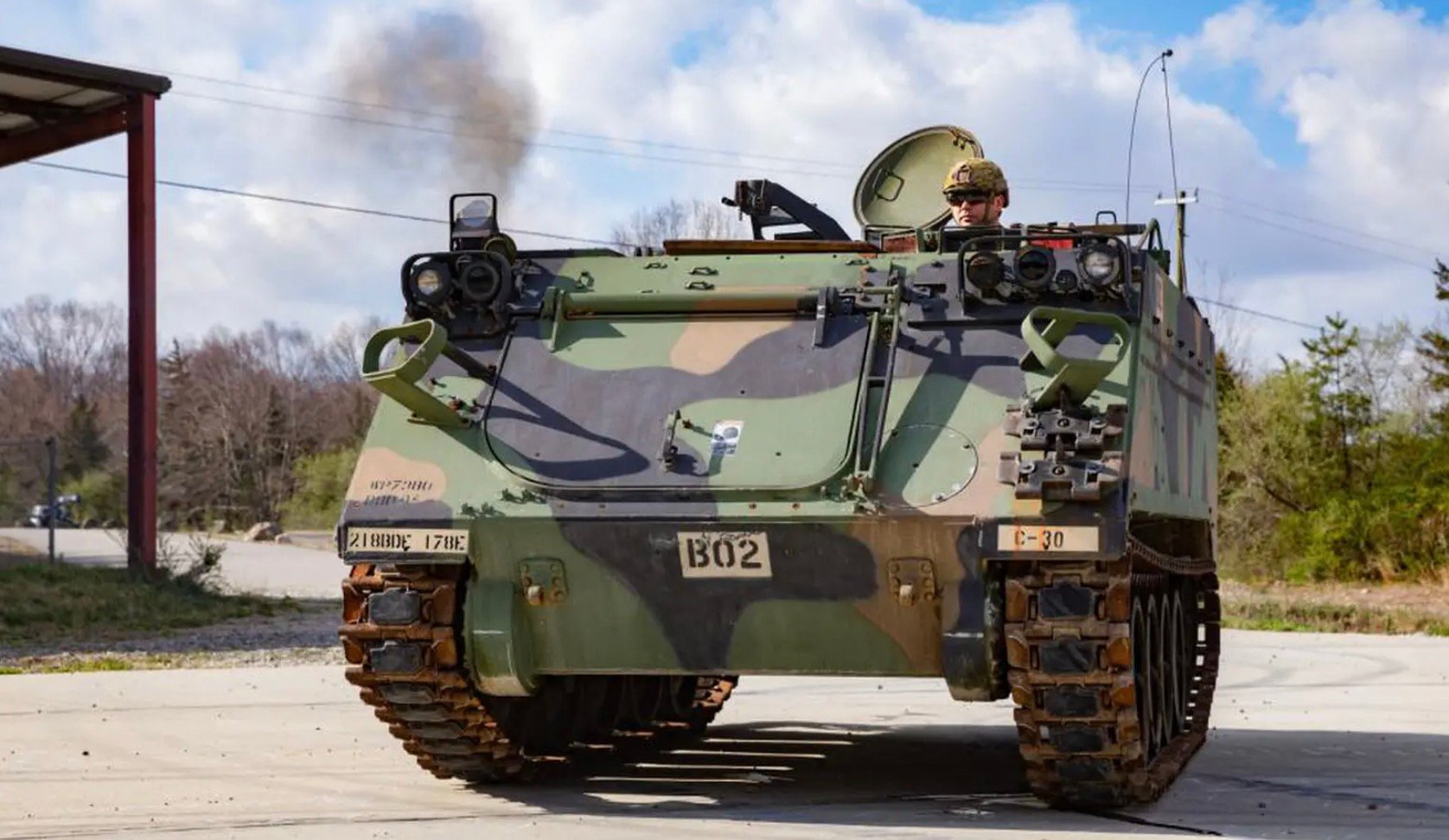 The Gateway Pundit previously reported that Texas Gov. Greg Abbott (R) declared an invasion on the Texas border with Mexico, invoking the U.S, and Texas constitutions.

Over five million illegal aliens have crossed the U.S. southern border with Mexico since Joe Biden assumed the presidency on January 20, 2021 and threw out President Trump’s successful policies that had secured the border.

The flood of migrants at the border continued in October, with nearly 300,000 contacts/gotaways reported by Customs and Border Patrol.

“I invoked the Invasion Clauses of the U.S. & Texas Constitutions to fully authorize Texas to take unprecedented measures to defend our state against an invasion,” Abbott announced.

“Two years of inaction on your part now leave Texas with no choice but to escalate our efforts to secure our State,” Gov. Abbott wrote in the letter to Joe Biden. “Your open-border policies, which have catalyzed an unprecedented crisis of illegal immigration, are the sole cause of Texas having to invoke our constitutional authority to defend ourselves.”

Article 4 Section 7 of the Texas Constitution states, “GOVERNOR AS COMMANDER-IN-CHIEF OF MILITARY FORCES. He shall be Commander-in-Chief of the military forces of the State, except when they are called into actual service of the United States. He shall have the power to call forth the militia to execute the laws of the State, to suppress insurrections, and to repel invasions.”

As a result, Gov. Abbott has decided to deploy military tanks to ten different locations along the Texas–Mexico border, aside from gunboats.

Ten locations along the Texas–Mexico border will get Vietnam-era M113 armored personnel carriers, according to a document obtained by The Texas Tribune.

Three days after Gov. Greg Abbott tweeted a legally dubious invocation of the “invasion clause” of the U.S. and Texas constitutions over the high number of migrant encounters at the Texas-Mexico border, his border mission is set to include armored personnel carriers designed to carry troops into battle alongside tanks, according to a planning document obtained by Army Times and The Texas Tribune.

According to the order, around 50 soldiers will be trained to operate the vehicles, and state officials will identify 10 positions to station them along the border.

The Texas Military Department said in a written statement Friday that in addition to the 10 armored vehicles, the Texas National Guard is increasing “aircraft flights and security efforts” on the border.

“These actions are part of a larger strategy to use every available tool to fight back against the record-breaking level of illegal immigration,” the department said. “The Texas National Guard is taking unprecedented measures to safeguard our border and to repel and turn-back immigrants trying to cross the border illegally.”

The post Texas to Deploy Military Tanks to Various Locations at the Border After Declaring Invasion appeared first on The Gateway Pundit. 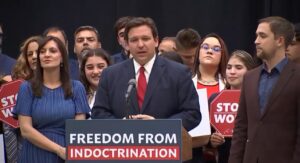 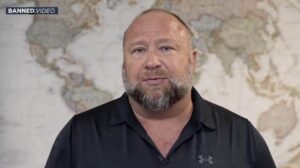 Next post Alex Jones Responds to Elon Musk’s Statement That Twitter Will Not Restore His Account (VIDEO)
Enter Your Information Below To Receive Free Trading Ideas, Latest News And Articles.
Your information is secure and your privacy is protected. By opting in you agree to receive emails from us. Remember that you can opt-out any time, we hate spam too!