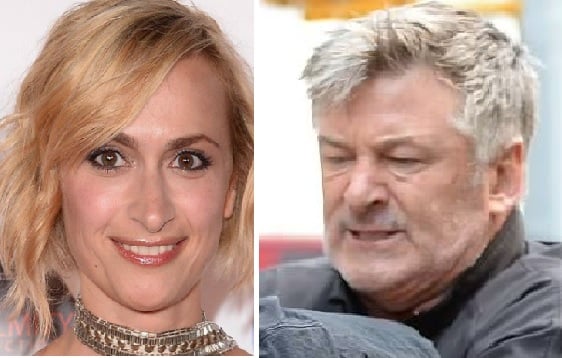 The Santa Fe County Sheriff’s Office on Friday released more than 500 pages of documents that were part of its investigation into the 2021 shooting on the set of the movie “Rust.”

The partially-redacted documents were released in response to public records requests. The full document was given to First Judicial District Attorney Mary Carmack-Altwies to determine who, if anyone, should face charges in the incident, according to KRQE-TV in Albuquerque, New Mexico.

On Thursday, Oct. 21, 2021, cinematographer Halyna Hutchins died and director Joel Souza was wounded after actor Alec Baldwin fired a gun as part of a scene being filmed. Baldwin has denied firing the gun, which contained a live round.

In sifting through the vast collection of reports, which has been published online by Deadline, different media organizations have focused on different points.

KRQE-TV noted that in an interview with Souza that happened on the day of the shooting, he explained what he saw.

“We’re rehearsing in the church set. Sorry, I’m trying. I heard a very loud bang and it felt like someone kicked me in the shoulder and then I was down on my a**. I look over and I see the cinematographer Haylna Hutchins with blood coming out of her back,” he said

Souza asked about Hutchins. “Do you know anything about what is going on with her? Is she OK?” he said.

Asked who gave Baldwin the gun, Souza mentioned Hannah Gutierrez-Reed, the film’s armorer, who would have been in charge of all weapons.

“I remember the armorer handed the actor a gun. I don’t know if she said it was cold or clean … but she handed him the gun and then there was a bang, a louder bang,” he said.

“It was not determined where the live rounds on the set came from,” Juan R. Rios, a spokesman with the Sheriff’s Office, said Friday.

The report noted that five additional live rounds were found, including one in the belt Baldwin wore as part of his costume.

Deadline focused upon allegations in the report from crew members that the set was chaotic.

Ross Addiego, a crew member, said there had been issues with Gutierrez-Reed concerning  “negligent discharges,” including one near Gutierrez-Reed’s foot.

Deadline also noted that the report quoted crew member John Ziello as saying, “protocols were not followed during the entire film. John said the production cut every corner they could.”

The Los Angeles Times reported on a text from Baldwin to the husband of Hutchins that read, “I will tell you that among the more significant and salient points I put out there was that the gun WAS NEVER MEANT TO BE FIRED in that camera angle.”

Baldwin also wrote to Hutchins: “The Santa Fe Sheriffs office may lack both the skill and the will to properly investigate the sabotage angle. I’m told their agenda is to write it off as an accident and throw it to the civil courts. And yet, the more information that is presented to me about certain anomalies on that day, the more open minded I become.”

Although the report includes information taken from Baldwin’s phone, Heather Brewer, spokeswoman for the district attorney’s office, said Carmack-Altwies will look into any other phones Baldwin may have used, the Times reported.

“The district attorney will [be] pursuing all options necessary to gather the evidence needed to ensure that justice is served,” Brewer said. 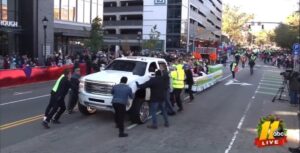 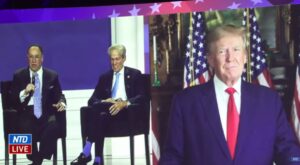 Next post President Trump Responds to Elon Musk Poll on Twitter Where Users Vote for Him to be Reinstated on Platform
Enter Your Information Below To Receive Free Trading Ideas, Latest News And Articles.
Your information is secure and your privacy is protected. By opting in you agree to receive emails from us. Remember that you can opt-out any time, we hate spam too!