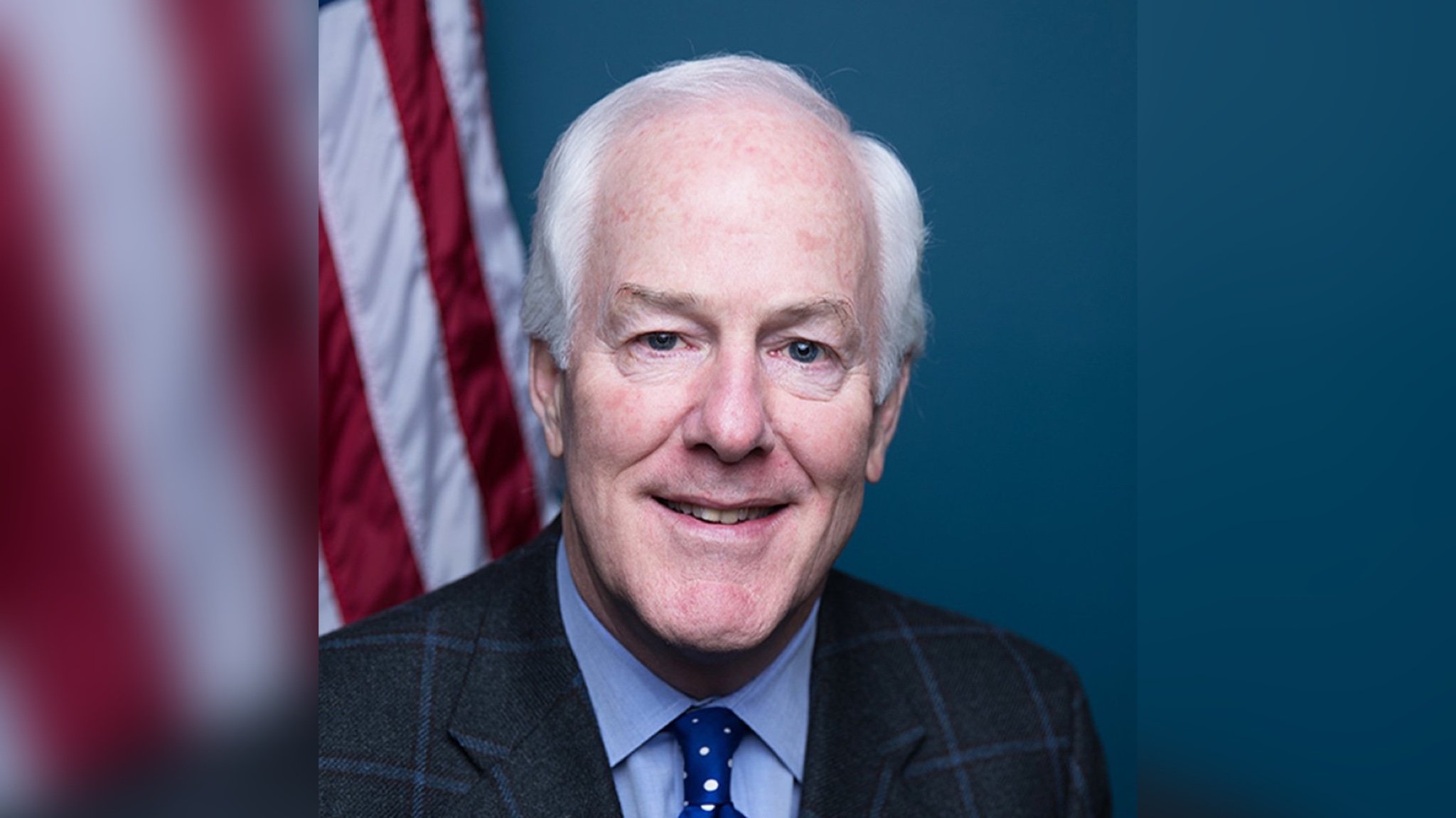 Democrats are trying to get Republicans to help them pass amnesty bills.

A new report alleges that a handful of Senate Republicans met with DACA illegal aliens and open borders advocates over the topic of amnesty.

A handful of Senate Republicans reportedly started talks with illegal aliens enrolled in and eligible for the Deferred Action for Childhood Arrivals (DACA) program as House and Senate Democrats, along with corporate special interest allies, hope to pass an amnesty in the lame-duck Congress.

This week, DACA illegal aliens and open borders activists descended on Washington, DC, in their efforts to lobby ten Senate Republicans to join Democrats in passing an amnesty — before the GOP takes control of the House — that would secure them green cards and, eventually, naturalized American citizenship.

Around 300 DACA recipients, Dreamers and immigrant advocates are descending on Washington this week to kick off their lame-duck push for action on immigration. They’re flying in from all over the country — New York, Texas, Nevada, California, Florida, you name it.

Immigrant advocacy groups are calling the campaign the “Week of Action,” in which hundreds of meetings will take place with lobbyists, business and faith leaders, White House officials and lawmakers on both sides of the aisle. To name a few, groups have scored meetings with key Democrats like Senate Majority Leader Chuck Schumer, Sens. Dick Durbin of Illinois, Bob Menendez of New Jersey, Alex Padilla of California and Catherine Cortez Masto of Nevada, but they’re also starting talks with Republican Sens. John Cornyn of Texas, Mike Rounds of South Dakota, Mike Lee of Utah and Pat Toomey of Pennsylvania.

The Democrats will use the millions of illegal aliens to permanently entrench their party.

“Now more than ever, we’re short of workers, we have a population that is not reproducing on its own with the same level that it used to, the only way we’re gonna have a great future in America is if we welcome and embrace immigrants! The DREAMers and all of them!” Schumer said.

He added, “Because our ultimate goal is to help the DREAMers get a path to citizenship for “all 11 million or however many undocumented there are here!”

There are at least 30-40 million illegals in total currently living in the US.

They are trying to pass Amnesty before Republicans take back the House. 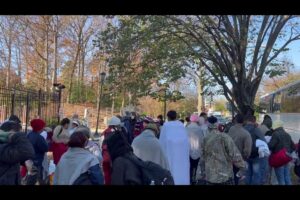 Next post “People Are Scared – Morale Is in the Toilet” – MSNBC Insiders Fearful as Ratings Continue to Collapse at Fake News Giant
Enter Your Information Below To Receive Free Trading Ideas, Latest News And Articles.
Your information is secure and your privacy is protected. By opting in you agree to receive emails from us. Remember that you can opt-out any time, we hate spam too!