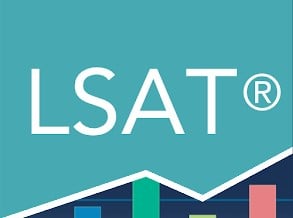 The far-left American Bar Association will no longer require LSAT scores for law school applications. The tests are racist or something.

Because we all know, what this country needs is more stupid and radicalized lawyers.

Yale will drop the testing requirement.

The accrediting council for the American Bar Association (ABA) voted 15-1 to no longer require the administering of the Law School Admissions Test (LSAT) for law school applications, according to the Wall Street Journal.

Starting in 2025, the ABA will no longer mandate that law schools require a “valid and reliable admission test” as a part of its application process, after feedback from a public comment period suggested that dropping the testing requirement would increase diversity, according to WSJ. Law schools may still require the test as a part of its admissions process, but the LSAT will no longer be required for accreditation.

The Clinical Legal Education Association, a group focused on promoting justice and diversity within the legal foundation, argued that dropping the LSAT requirement would allow law schools to individually address “the persistent lack of racial diversity” within their institutions, according to the WSJ.

Chancellor of the Southern University Law Center John Pierre said that the institution, a historically black university, would continue to require the LSAT in its admissions process, despite backing the ABA vote, the WSJ reported. 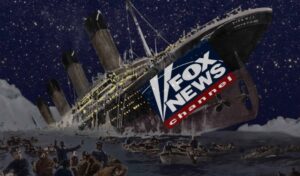 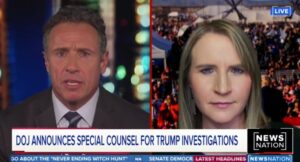 Next post “This is Corruption at the Highest Levels and They’re Trying to Turn Us into a Banana Republic” – Liz Harrington Destroys Chris Cuomo on Latest DOJ Assault on President Trump
Enter Your Information Below To Receive Free Trading Ideas, Latest News And Articles.
Your information is secure and your privacy is protected. By opting in you agree to receive emails from us. Remember that you can opt-out any time, we hate spam too!