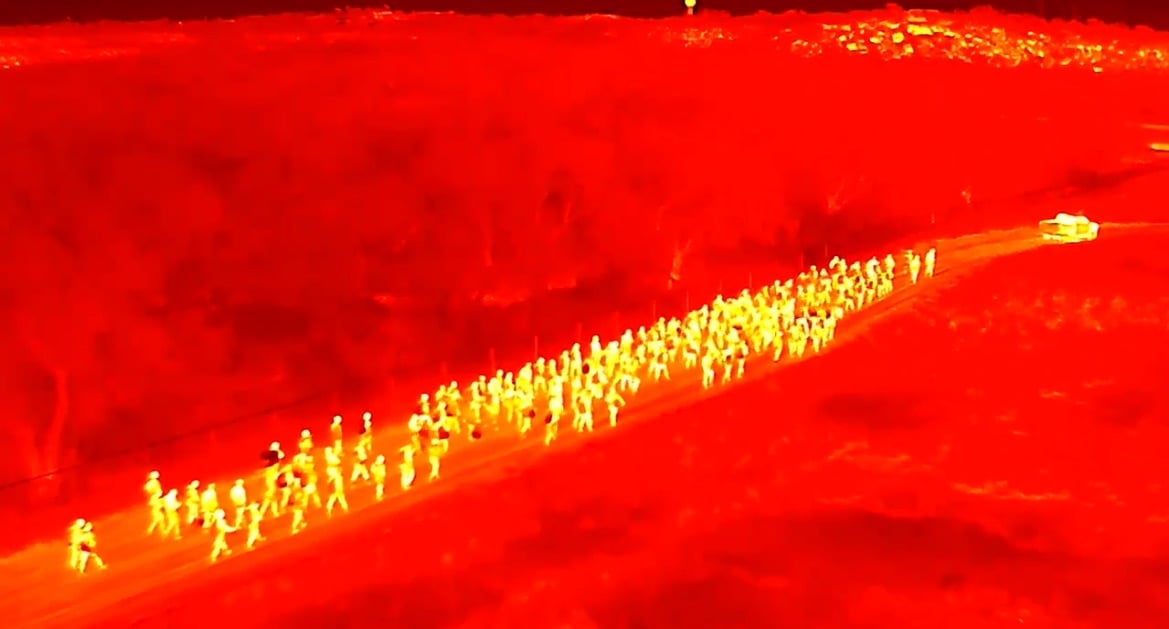 The illegals crossed into Eagle Pass Thursday morning one day after Schumer called for mass amnesty for illegals living in the US. “Now more than ever, we’re short of workers, we have a population that is not reproducing on its own with the same level that it used to, the only way we’re gonna have a great future in America is if we welcome and embrace immigrants! The DREAMers and all of them!” Schumer said.

NEW: Thermal drone video from our team in Eagle Pass, TX shows a large group of migrants crossing illegally into private property early this morning.
Per CBP source, there have been over 1,400 illegal crossings in the Del Rio sector in the last 24 hours & 69,000 since 10/1. pic.twitter.com/N1FjKVVuDa

More than 2 million illegal aliens have crossed over the border into the US since Joe Biden was installed in January 2021.

Earlier this week a corrupt Clinton judge blocked Title 42 – a Trump-era order blocking asylum seekers at the US border.

Title 42 was used by President Trump in 2020 to expel migrants seeking asylum during the Covid pandemic.

Biden ordered Title 42 to be lifted on May 23, but a Trump appointed judge barred him from ending the Trump-era order earlier this year. 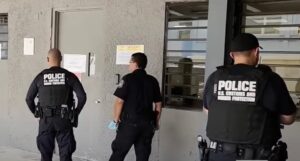 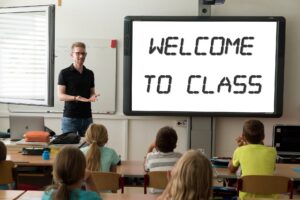 Next post New Conservative School Board Members Fire Superintendent, Ban Critical Race Theory at First Meeting
Enter Your Information Below To Receive Free Trading Ideas, Latest News And Articles.
Your information is secure and your privacy is protected. By opting in you agree to receive emails from us. Remember that you can opt-out any time, we hate spam too!