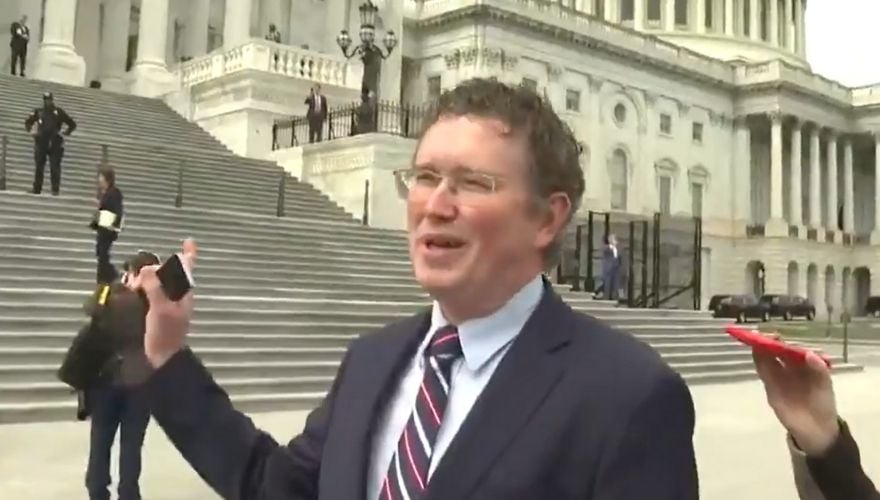 Earlier today, several members of the United States Congress, including Kentucky Congressman Thomas Massie and Florida Congressman-elect Cory Mills held a press conference detailing the need for robust oversight and audits of the money sent to Ukraine by the Biden administration.

Congresswoman Marjorie Taylor Greene, who kicked off the presser, highlighted how the money spent on Ukraine could have helped to address the influx of Fentanyl into the United States by Mexican drug cartels, but acknowledged the fact that the Democrats were shamelessly parading around wounded Ukrainian soldiers around the United States Capitol, but wondered why they weren’t doing the same for families who had lost loved ones due to  the Fentanyl epidemic.

Congressman Massie followed up by promising to figure out where all the money has gone when it comes to Ukraine, stating that American support for continued support for Ukraine and support for the initial funding to Ukraine had wained among the American people. Massie correctly stated that the Democrats have a habit of tying federal aid to Ukraine to hurricane relief and COVID-19 funding instead of having an up or down vote on each spending measure.

“We need an Inspector General. The waste, fraud, abuse we saw from the Inspector General who investigated the funding to Afghanistan proves we have a lot to uncover in Ukraine,” concluded Massie.

Matt Gaetz, who represents Florida’s 1st Congressional District which is the home to the most military veterans in the nation, said that laws had been violated and regulations had been ignored in relation to the funding already sent to Ukraine.

“The American people are not going to support this war without tough questions. The incoming Republican majority cannot and will not support any more funding,” said Gaetz.

Freshman Congressman-elect from Florida’s 7th congressional district was also there. He told this GP journalist the following. Mills is a combat veteran and was appointed by President Trump to advise him on national security matters. He won the GOP primary in August and crushed his Democrat opponent by more than 15% to flip the former seat occupied by J6 hoaxer Stephanie Murphy.

“What if we spent close to $100 billion securing our borders, eliminating the influx of extremely deadly narcotics like  fentanyl into our neighborhoods, taking care of everyone negatively impacted by unconstitutional lack downs and mandates, and care for the many unforgotten veterans that need our attention now than ever.

As a congressman, I was given the responsibility of representing the citizens of my district and the American people deserve to know where their money is going and why. It’s high time that we direct our attention to the homeland and mask sure that every American has the opportunity to succeed,” Mills said. 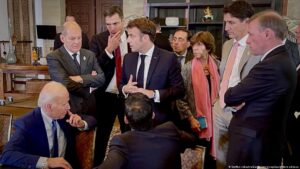 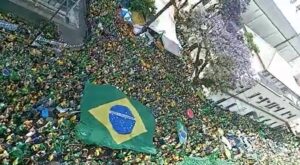 Next post UPDATE: Far Left Brazilian Supreme Court Orders Banks to Seize Assets from Millions of Protesters Participating in Mass Democracy Rallies – Protesters Stand Strong!
Enter Your Information Below To Receive Free Trading Ideas, Latest News And Articles.
Your information is secure and your privacy is protected. By opting in you agree to receive emails from us. Remember that you can opt-out any time, we hate spam too!