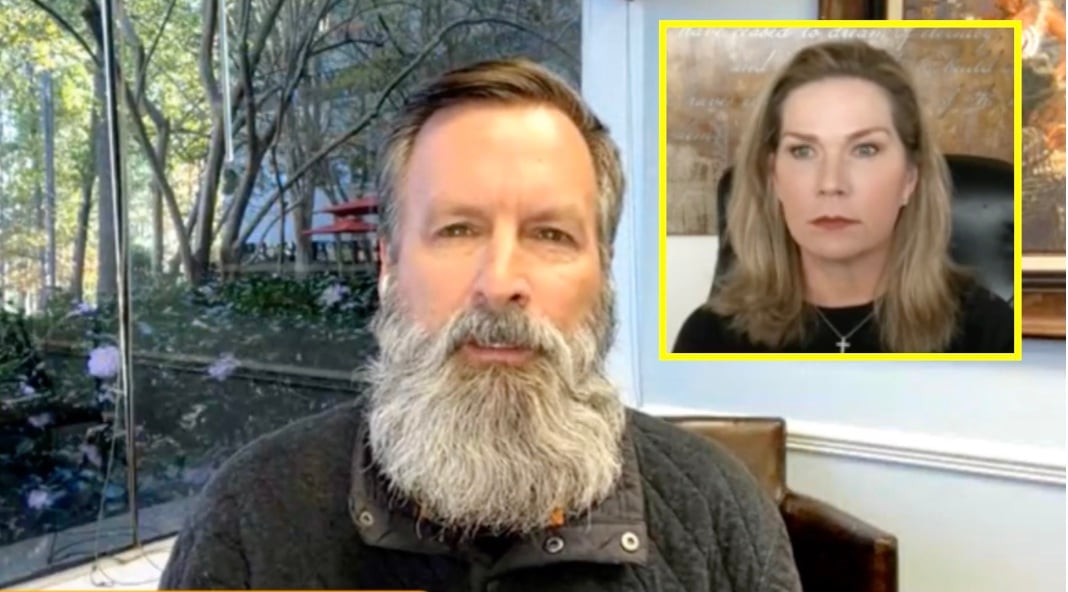 100 Percent Fed Up – On September 8, reporters working for 100 Percent Fed Up and The Gateway Pundit attended “The Pit,” where True the Votes’ Catherine Engelbrecht and Gregg Phillips dropped a bombshell about the arrest of Eugene Yu, CEO of Konnech, an E. Lansing, MI-based company responsible for the software used in managing elections in several states that stored personal information of over 1 million Americans in its database. Konnech, much like Dominion, almost immediately sued True the Vote as a way to silence them and keep them from speaking out about the bombshell information they provided to reporters at The Pit related to Konnech and the alleged unlawful transfer of information from America to China.

On Oct. 4, LA County District Attorney’s office announced that Eugene Yu had been arrested and was taken into custody for suspected theft of information on voters stored on servers in Communist China.

From the LA DA Gascon’s Office: Konnech distributes and sells its proprietary PollChief software, which is an election worker management system that was utilized by the county in the last California election. The software assists with poll worker assignments, communications, and payroll. PollChief requires that workers submit personal identifying information, which is retained by the Konnech.

Under its $2.9 million, five-year contract with the county, Konnech was supposed to securely maintain the data and that only United States citizens and permanent residents have access to it.

District Attorney investigators found that in contradiction to the contract, information was stored on servers in the People’s Republic of China.

On Oct 31, during their Konnech defamation case, Federal Judge Kenneth Hoyt held True the Vote founder Catherine Engelbrecht and True the Vote investigator Gregg Phillips in contempt of court over their refusal to identify a confidential informant who helped them obtain information that led to the discovery and later, evidence that the E. Lansing, MI based election software company Konnech was storing election-related data on servers in China.

Yesterday, Jim Hoft of The Gateway Pundit and Patty McMurray of 100 Percent Fed Up spoke with two American heroes, True the Vote Founder Catherine Engelbrecht and investigator Gregg Phillips, who were the two patriots behind the “2000 Mules” evidence that exposed a nationwide ballot trafficking scheme that was the subject of Dinesh D’Souza’s blockbuster “2000 Mules” movie that was seen by millions. Catherine explained how she was placed in solitary confinement, which consisted of an 8 X 10 cinder block cell with a raised cement platform with a 2″ “mattress thing” placed on top and a light that was constantly on, which prevented her from being able to sleep. She also said she had no privacy as her bathroom facilities were in plain view of anyone standing outside.

Gregg Phillips elaborated on their situation in the federal prison, telling us that he was strip searched and how they were placed in handcuffs and ankle irons. They also were chained around their waists for most of the first day as they were being processed. In the short clip below, Phillips also explains how Engelbrecht was forced to use the bathroom and shower with a plate of glass on her wall that made all of her activities viewable to anyone standing outside of her cell.

If this disgusting violation of Catherine’s privacy doesn’t infuriate every American simply because she’s fighting back against voter fraud in the United States, then something is seriously wrong with our nation.

Phillips said the warden “understood the gravity of our situation” and was very good to them, adding that the prison where they were locked up was the same kind of prison where Jeffrey Epstein was being held.

The PatriotGames.org founder Gregg Phillips also revealed that President Trump made a “wellness call” to the prison to check in on him and Catherine while they were imprisoned for 8 days.

Phillips and Engelbrecht explained how they refused to give up the name of the FBI informant who helped them discover how Konnech was allegedly sending sensitive US election data to a server in China. When Phillips was asked about the national security risk their discovery posed, he said that he believed that this was possibly the most serious data breach in American history. Yet—here we are—the two people who brought this massive data breach to the attention of the FBI were sent to prison in what many are calling an unprecedented move by a judge because they refused to give up the name of their informant to protect his life from harm.

When asked about the data sent from Pennsylvania elections to the server in China, Gregg Phillips explains how the state’s electronic poll book was part of the data that was allegedly being stored on a server in China.

Curiously, Gregg and Catherine were imprisoned only one week before the critical mid-term elections. The duo had an army of people assembled across the US who were trained to identify and report voter fraud back to Catherine’s True the Vote organization.

On November 10, Los Angeles County District Attorney George Gascon dropped all charges against Eugene Yu, the CEO of a Michigan-based election software company, pertaining to an investigation into the theft of personal information. Gascon cited “potential bias” in the investigation as part of his reasoning.

The post Gregg Phillips: Catherine Engelbrecht Was Kept in Solitary Confinement for 4 Days With “Plate glass window” Allowing Her To Be Watched While She Showered and Used Bathroom [VIDEO] appeared first on The Gateway Pundit. 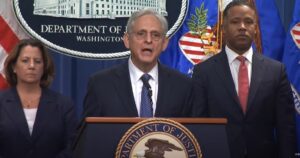 Previous post “It is in the Public Interest to Appoint a Special Counsel” – LIVE-STREAM VIDEO: Merrick Garland Announces Jack Smith as Special Counsel Against President Trump 3 Days After Announcing His 2024 Bid for President 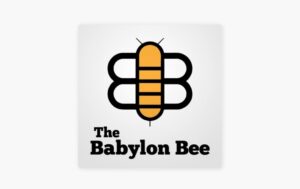 Next post Satire Publication “Babylon Bee” has been Reinstated on Twitter – Musk Says Decision on Trump has not Yet Been Made
Enter Your Information Below To Receive Free Trading Ideas, Latest News And Articles.
Your information is secure and your privacy is protected. By opting in you agree to receive emails from us. Remember that you can opt-out any time, we hate spam too!