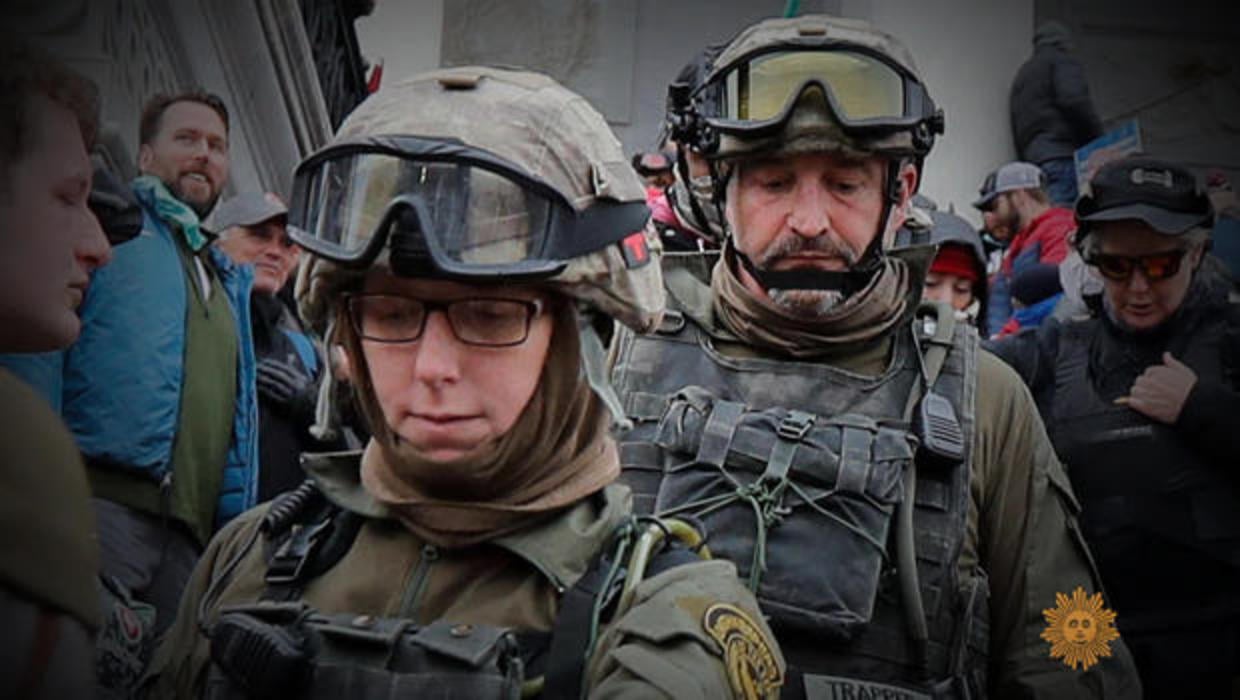 You may remember “Be on the Lookout” (BOLO) alerts in the news on or around Jan. 6. The government pushed for citizens to rapidly identify those inside the Capitol and turn them in to law enforcement.

The current Oathkeepers trial has now revealed unidentified individuals who took part in the events of Jan. 6th through a Zello channel. These individuals spoke to defendant Jessica Watkins while she was inside the Capitol, provoking her to remain in the building and suggesting she engage in questionable activities.

According to government prosecutors led by Jeffrey Nestler, “There is no question that the Zello participants saw themselves as part of Watkins’ team on the ground.”

Then why is Watkins standing trial while many of these participants have not yet been indicted or publicly investigated?

American Gulag sent a courtroom observer into the public Oathkeepers trial and obtained the screennames of those associated with the group chats.

When defense attorney James Bright recently asked FBI Special Agent John Moore whether Rob Ricco on this list had been investigated, he answered “no.”

Moore then stated he “knew” Steve Vanderbol, “had been in a member’s house,” and recognized the kitchen, bedroom décor, and specific rooms in photos.

Does the public have a right to know whether these and other individuals are paid government informants? What are the consequences if even one of these people is found working for the government?

Jessica Watkins is accused of criminal behavior for listening to incoming Zello messages and receiving chats from a group thread.

However, evidence from this trial revealed how Joe Godbold and Adrian Grimes conspired to break a curfew by going out to pick up Dennis Godbold. Why does the government brush over the actions of these uncharged defendants while aggressively investigating others?

The government has worked to keep the identity of some individuals concealed from the public. When prosecutor Jeffrey Nestler questioned FBI Special Agent Drew, he instructed Drew not to name the individuals who broke down the barricades.

Agent Drew spoke as if she genuinely knew their names from rehearsing a video narration. However, she was thrown off guard and almost slipped up.

Before trial, Nestler stated the government would not identify uncharged individuals on the Zello channel and chat threads. He falsely identified Stewart Rhodes as one of these individuals initially, claiming Rhodes used others’ screennames. Is it possible others are doing what Rhodes is accused of?

We also know that the fed informants were THE ONLY ONES calling for violence on the secret Zello channel.

Oath Keepers Show Trial: Government Is Hiding Its Informants, the Only Ones Who Called for Violence on Walkie-Talkie App – Complete Kangaroo Court

So why is the government rushing this bogus case forward?

The Sixth Amendment of the US Constitution guarantees a person accused of a crime has the right to confront his accusers.

This article was originally published on AmericanGulag.org.

The post Fed Informants Identified during Oathkeepers Trial – Still No Crime Committed – But Corrupt Judge Breaks 6th Amendment and Will Not Allow Defendants to Confront Accusers appeared first on The Gateway Pundit. 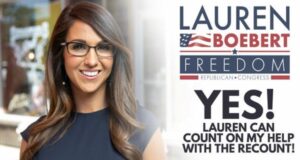 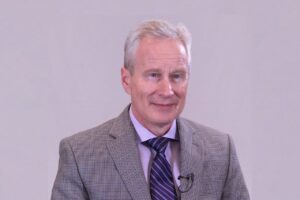 Next post Dr. Peter McCullough on Rose Unplugged: New Covid Strains? (AUDIO)
Enter Your Information Below To Receive Free Trading Ideas, Latest News And Articles.
Your information is secure and your privacy is protected. By opting in you agree to receive emails from us. Remember that you can opt-out any time, we hate spam too!