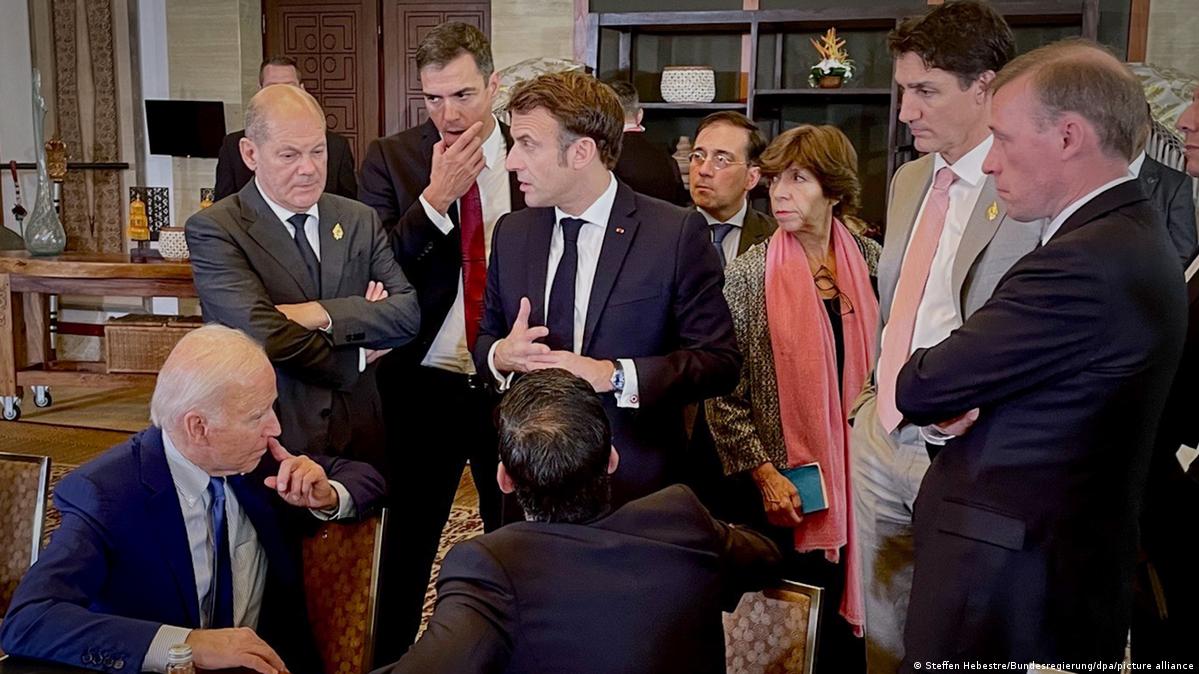 On November 15–16, 2022, the Group of Twenty (G20) met in Nusa Dua, Bali, Indonesia, for their seventeenth annual summit, under the theme ‘Recover Together, Recover Stronger.’

The G20 is made up of 19 countries and the European Union. The 19 countries are Argentina, Australia, Brazil, Canada, China, Germany, France, India, Indonesia, Italy, Japan,  the Republic of Korea, Mexico, the Russian Federation, Saudi Arabia, South Africa, Turkey, the UK, and the US.

On Wednesday, the G20 leaders issued a joint declaration at the end of the summit advocating for a universal standard on proof of vaccination for international travel and urging the creation of “global digital health networks to strengthen prevention and response to future pandemics.”

The declaration comes after the Health Minister of Indonesia, Budi Gunadi Sadikin, advocated for a global digital health certificate during the B20 Summit in Bali, Indonesia.

Speaking to the crowd, Sadikin said, “Let’s have a digital health certificate acknowledged by WHO. If you have been vaccinated or tested properly, then you can move around. So for the next pandemic, instead of stopping the movement of the people one hundred percent, which [collapse] the economy globally, you can still provide some movement of the people.”

Sadikin went on to say that an agreement to have this digital certificate using WHO standards had been reached between the G20 countries and Indonesia.

At the B20 Summit Budi Gunadi Sadikin, Indonesian Health Minister calls for a digital health certificate:

“Let’s have a digital health certificate acknowledged by WHO. If you have been vaccinated or tested properly, then you can move around…” pic.twitter.com/cFYhgu2xTT

In a press conference following the conclusion of the summit, Indonesian President and G20 host Joko Widodo said, “world leaders agreed on the content of the declaration.”

We recognize the need for strengthening local and regional health product manufacturing capacities and cooperation as well as sustainable global and regional research and development networks to facilitate better access to vaccines, therapeutics and diagnostics (VTDs) globally, especially in developing countries, and underscore the importance of public-private partnership, and technology transfer and knowledge sharing on voluntary and mutually agreed terms.

We support the WHO mRNA Vaccine Technology Transfer hub as well as all as the spokes in all regions of the world with the objective of sharing technology and technical know-how on voluntary and mutually agreed terms. We welcome joint research and joint production of vaccines, including enhanced cooperation among developing countries.

We acknowledge the importance of shared technical standards and verification methods, under the framework of the IHR (2005), to facilitate seamless international travel, interoperability, and recognizing digital solutions and non-digital solutions, including proof of vaccinations. We support continued international dialogue and collaboration on the establishment of trusted global digital health networks as part of the efforts to strengthen prevention and response to future pandemics, that should capitalize and build on the success of the existing standards and digital COVID-19 certificates.

G20 – BREAKING: leaders have just signed a declaration which states that vaccine passports will be adopted to “facilitate” all international travel

This means any vaccination the WHO determines you should have.

Silence from the media. pic.twitter.com/0pHISCcVaM

The leaders also discussed the following in the declaration via the Council of the European Union:

Leaders discussed the impact of Russia’s war in Ukraine on the global economy.

They reiterated their national positions as expressed in other fora, including the UN Security Council, and the UN General Assembly resolution deploring in the strongest terms the aggression by Russia against Ukraine and demanding its complete and unconditional withdrawal from the territory of Ukraine.

Leaders reaffirmed their steadfast commitments to tackle climate change by strengthening the full and effective implementation of the Paris Agreement and its temperature goal.

Leaders also expressed their continuous commitment to promoting a healthy and sustainable recovery which builds towards achieving and sustaining universal health coverage.

They welcomed the establishment of a new financial intermediary fund for pandemic prevention, preparedness and response (the ‘Pandemic Fund’) hosted by the World Bank.

Leaders recognised the importance of digital transformation in reaching the sustainable development goals.

You can read the full G20 Bali Leaders’ Declaration here. 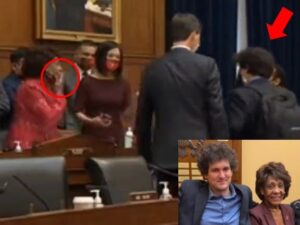 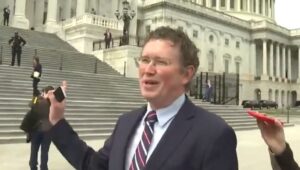 Next post NO MORE $ FOR UKRAINE: Freedom Caucus Member Thomas Massie & Florida Congressman Cory Mills Demand Accountability Before
Enter Your Information Below To Receive Free Trading Ideas, Latest News And Articles.
Your information is secure and your privacy is protected. By opting in you agree to receive emails from us. Remember that you can opt-out any time, we hate spam too!