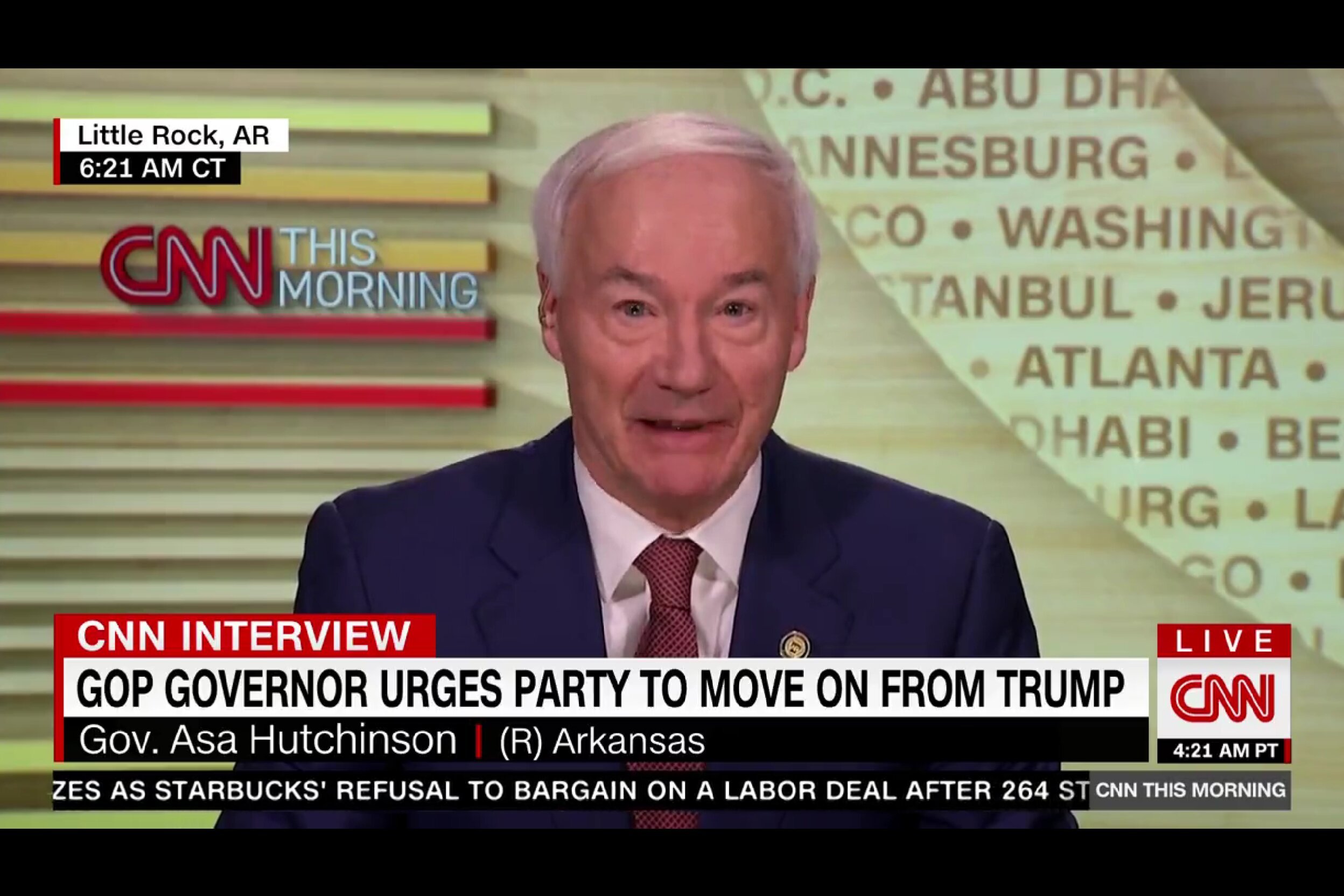 Where do RINOs go to make announcements? CNN, of course.

Former Arkansas Governor Asa Hutchinson went on CNN and said he is considering running for President in 2024.

He said he is eyeing January for when he will announce his decision.

The vocal Never-Trumper wants to take out Trump.

JUST IN: AR Gov. @AsaHutchinson tells @CNN he’s “absolutely” a GOP alternative to Trump in 2024: “We know the chaos that comes with him. And that’s really not the kind of leadership that’s good for America and really the future of our party.” pic.twitter.com/lUihRo4d7S

Asa Hutchinson: A successful candidate is someone who addresses the problems that faces America. As you mentioned I was in Iowa yesterday and people are concerned about the rising cost, the excessive government spending and they want their lives back, their freedoms back and that’s the Republican message. And this last midterm election was not a rejection of our ideas it was a rejection of specific candidates that was not focused on the problems of Americans. And so that’s the candidates, that’s the ones that can win, I agree with the vice President there is going to be a number of alternatives in 2024 to the former Presidents announcements.

Are you potentially one of those alternatives?

Asa Hutchinson: Absolutely. I’m looking at it, looking at it very seriously, uh after the midterm elections its more intense and it’s an accelerated review and after going to Iowa I’m encouraged that a Governor who has actually solved problems, who has a conservative common sense approach can draw support and can be a good alternative. So, I’m encouraged by it probably looking at January as a decision point.

Trump previously ripped into Governor Asa Hutchinson after he vetoed a bill banning the chemical castration of children.

“”Bye-bye Asa,” that’s the end of him! Fortunately for the Great State of Arkansas, Sarah Huckabee Sanders will do a fantastic job as your next Governor!”

Asa Hutchinson is a RINO! 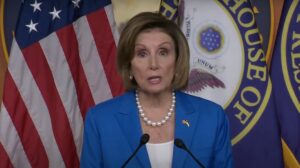 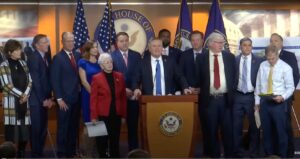 Next post “This Is An Investigation of Joe Biden” – BREAKING: House Republicans Announce Investigation of Joe Biden and Biden Crime Family (VIDEO)
Enter Your Information Below To Receive Free Trading Ideas, Latest News And Articles.
Your information is secure and your privacy is protected. By opting in you agree to receive emails from us. Remember that you can opt-out any time, we hate spam too!