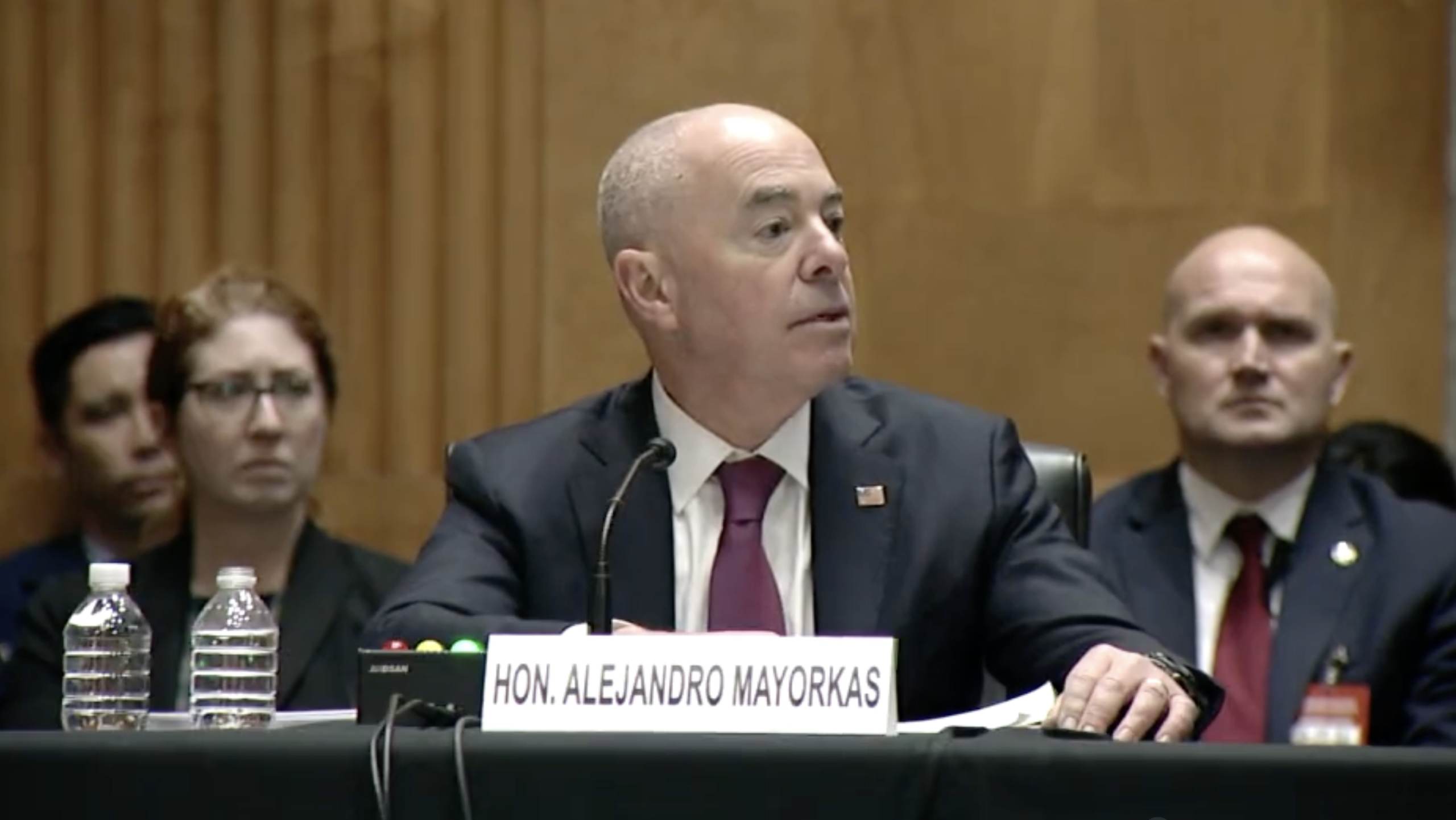 On Monday, Senator Josh Hawley (R-MO) wrote to DHS Secretary Alejandro Mayorkas after a report revealed that the government and the agency collude with Big Tech to censor Americans’ online speech they dislike.

Senator Hawley has demanded an explanation from Mayorkas over DHS’s disinformation campaign.

In his new letter, Senator Hawley wrote, “Leaked documents obtained by The Intercept “illustrate an expansive effort by the agency” to continue the speech-suppression mission of the Disinformation Governance Board after you supposedly disbanded that board. As the documents reveal, “initiatives are underway as DHS pivots to monitoring social media.” This activity is happening “[b]ehind closed doors” and “through pressure on private platforms,” such as Facebook. What is more, “Facebook created a special portal for DHS” to streamline directives from your Department to suppress speech. While you were publicly announcing that you had disbanded the Disinformation Governance Board, your Department was still “having biweekly meetings” behind closed doors with Facebook to suppress speech.”

“It is clear from the latest reports that you have deliberately withheld documents from Congress and the American public about your efforts to suppress speech. Your actions are a blatant disregard for congressional oversight and a violation of statutory law,” he continued.

Mayorkas testified this week before the Senate Judiciary Committee on Wednesday and the Senate Homeland Security and Governmental Affairs Committee on Thursday. Senator Hawley serves on both committees.

On Thursday, Hawley blasted Mayorkas for “pressuring Big Tech to treat American citizens as if they’re threats to Homeland.”

Hawley:  Here’s another email. August 20, 2021, Facebook writes again to HHS and highlights that Facebook is increasing the strength of our demotions for COVID and vaccine-related content. April 16, 2021, Rob Flaherty at the White House circulates a Zoom meeting invitation to Twitter employees stating White House staff will be briefed by Twitter on vaccine misinformation. We have example after example of this administration coordinated, apparently, according to a federal court,  your agency pressuring, and coercing social media companies to engage in censorship. Is that constitutional?

Mayorkas: That is unequivocally false.

Hawley: It’s what the emails show.

Mayorkas: That is unequivocally false, Senator.

Hawley: You are not pressuring the big tech companies to take down accounts. You are not meeting with them to ask them to censor on your behalf?

Mayorkas: That is correct. We are not.

Hawley: You’re not having any meetings with them whatsoever.

Mayorkas: We meet with the tech companies to address the Homeland Security mission.

Hawley: “You have turned your agency into a censorship machine. If you’re not treating Americans as domestic terrorists then why is that you’re pressuring Big Tech to treat American citizens as if they’re a threat to Homeland?”

Sen. Hawley: “You have turned your agency into a censorship machine.
If you’re not treating Americans as domestic terrorists then why is that you’re pressuring Big Tech to treat American citizens as if they’re threat to Homeland?”

The post Sen. Hawley Criticizes Sec. Mayorkas for Colluding with Big Tech to Treat Americans as if They’re Threats to Homeland Security appeared first on The Gateway Pundit. 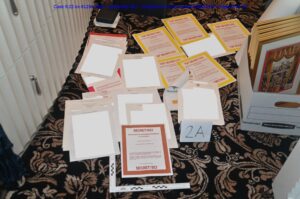 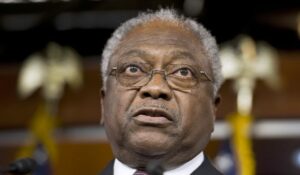 Next post Democrat House Majority Whip James Clyburn Steps Down From Leadership
Enter Your Information Below To Receive Free Trading Ideas, Latest News And Articles.
Your information is secure and your privacy is protected. By opting in you agree to receive emails from us. Remember that you can opt-out any time, we hate spam too!