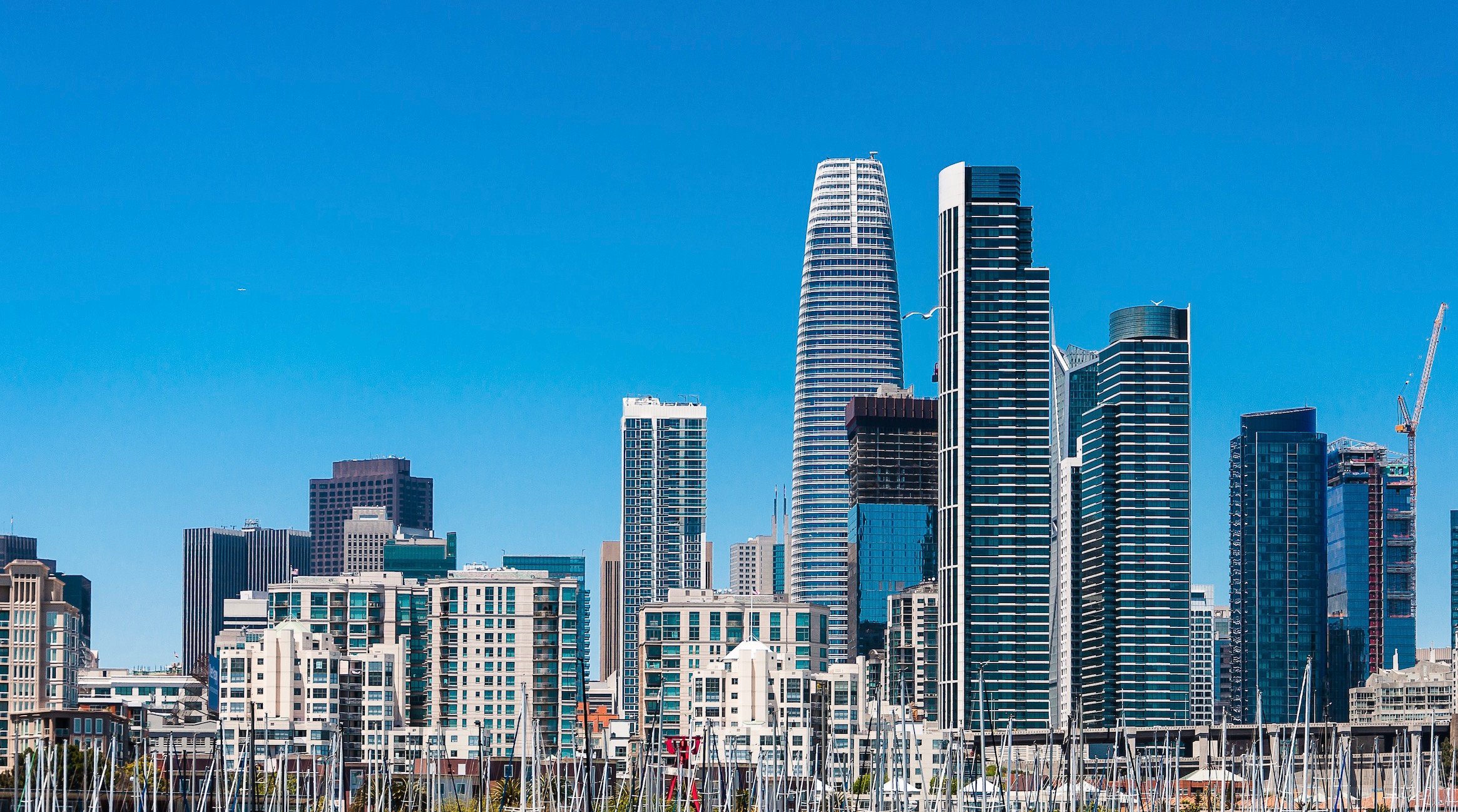 You can’t make this up. So-called researchers now warn that tiny particles in the air may trigger sudden heart attacks.

Data collected in Singapore over the course of nearly a decade by researchers suggest that breathing in higher concentrations of tiny particles in the air can cause cardiac arrests, Science Alert reported.

The findings of the study were published in The Lancet Public Health on November 1st under the title “Air quality and the risk of out-of-hospital cardiac arrest in Singapore (PAROS): a time series analysis.”

Particles at least 25 times smaller in diameter than human hair (particulate matter, PM2.5) were the focus of the study. They are easily inhaled due to their tiny size and have been associated with a wide range of health issues, including autoimmune disorders.

“In this time series analysis, we found that increasing (PM2.5) concentrations were associated with an immediate increased risk of out-of-hospital cardiac arrest (OHCA) over the first 2 days after exposure and a subsequent cumulative decrease in risk 3–5 days after exposure. The association between PM2·5 concentration and risk of OHCA was affected by the type of arrest rhythm and the location of the arrest event,” the study stated.

“We have produced clear evidence of a short-term association of PM2.5 with out-of-hospital cardiac arrest, which is a catastrophic event that often results in sudden death,” said epidemiologist Joel Aik, from the Duke–NUS Medical School at the National University of Singapore.

There were 18, 131 cases of out-of-hospital cardiac arrest (OHCA) in Singapore during the study period. 35 people had more than one OHCA event and were included in the analysis for each event.

This is an observational study, meaning we can only speculate over the relationship between the pollution levels and the cardiac arrests. What’s more, air pollution measurements taken at air quality stations can’t be assumed to reflect individual exposure.

There was also a clear drop in the risk of having a heart attack 3 to 5 days after exposure to higher levels of pollution, suggesting that the effects are short-term. The researchers say cleaning up city air could save lives and reduce strain on hospitals.

“These results make it clear that efforts to reduce the levels of air pollution particles in the 2.5 micrograms or lower range, and steps to protect against exposure to these particles, could play a part in reducing sudden cardiac arrests in Singapore’s population, while also reducing the burden on health services,” says Aik.

What is clear is that the majority of us are breathing in air of poor quality, which is thought to be responsible for millions of premature deaths in both urban and rural areas each year.

The team behind the new study wants to see more done to control air quality in places like Singapore. With everything from traffic congestion to wildfires playing a part, there are a lot of places to start making progress, including indoors.

Another “finding” to add to the collection. It’s amazing how much we are learning these last two years … pic.twitter.com/iL4UlQ3miI

The elites are grooming you to believe everything causes SADS when we all know better, as reported by The Gateway Pundit.

Below is the list of articles reported by so-called health experts to explain the recent spike in SADS.

The post Here We Go: Researchers Claim Tiny Particles in The Air May Trigger Sudden Cardiac Arrest appeared first on The Gateway Pundit. 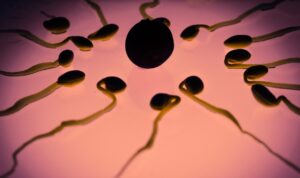 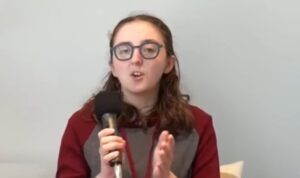 Next post “Sometimes Life Creeps Up on You” – FTX Owner and Dem Donor Sam Bankman-Fried Blames Ex-Girlfriend for Collapse of Company and $32 Billion Loss
Enter Your Information Below To Receive Free Trading Ideas, Latest News And Articles.
Your information is secure and your privacy is protected. By opting in you agree to receive emails from us. Remember that you can opt-out any time, we hate spam too!