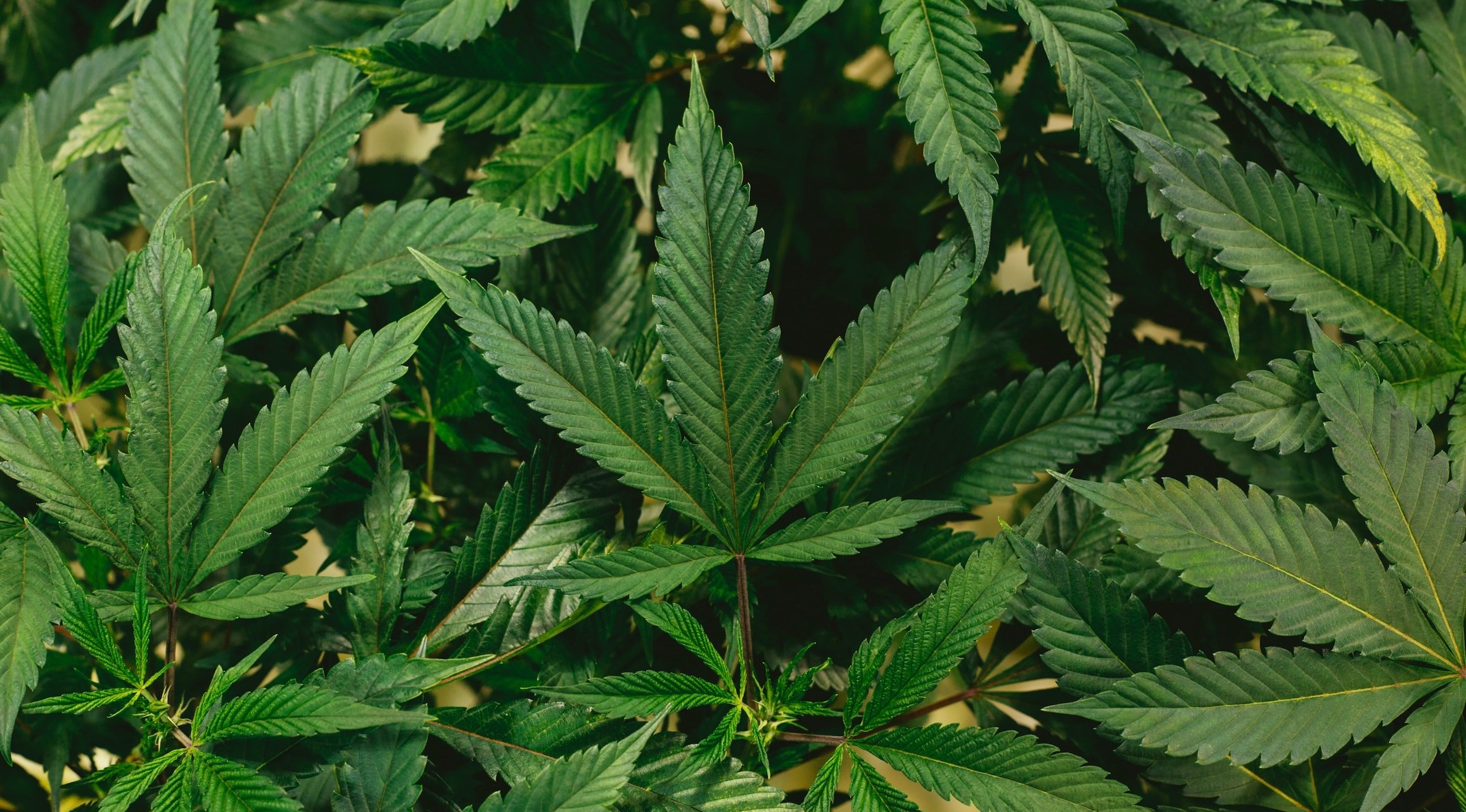 Reps. Alexandria Ocasio-Cortez, Ilhan Omar, and Jesús G. “Chuy” García have sent a letter to President Joe Biden asking him to include illegal aliens in his marijuana pardons.

The far-left lawmakers also called on Biden to “prioritize decriminalizing and rescheduling marijuana and reopening the immigration cases of those who were deported for marijuana-related offenses.”

“We write to commend you on your administration’s decision to pardon thousands of people convicted of marijuana possession under federal law and to review how marijuana is classified in the United States,” the letter began. “The decision is an essential step for our country’s promise of justice for all. Therefore, it is of utmost importance that the Administration pardon all simple marijuana possession offenses – regardless of immigration status.”

The lawmakers continued, “Using the power of the pardon is a constitutional imperative and a critical tool in rectifying the compounding racial injustices of draconian drug policies.”

The extremist politicians argued that the US should not be deporting illegal aliens for possessing the drug — because of racism.

“However, continuing to deport immigrants for simple marijuana possession will only exacerbate racial disparities, traumatize families and communities vital to this country’s fabric, and create ineffective legal regimes at taxpayers’ expense,” the letter said. “This is especially true given the racial disparities that exist for Black migrants. Not only are black individuals four times as likely to be arrested for marijuana possession, but a 2021 study found that Black immigrants in ICE detention were also more likely to be detained and up to six times as likely to be placed in solitary confinement.”

The letter said that since marijuana possession became a crime in the 1970s, it has “upended too many lives, families, and communities for conduct many states no longer prohibit. Even in states that have legalized medicinal marijuana, non-citizens cannot receive medicinal marijuana without facing potential deportation.”

The politicians noted that a study conducted by Syracuse University found that, between 2003 and 2018, over 45,000 people were deported nationwide for simple marijuana possession.

“After decades of the failed war on drugs and the countless lives and families it ruined, our country must begin repairing those harms,” the letter added. “Granting pardons to all simple marijuana possession offenses – regardless of immigration status – demonstrates genuine compassion while ensuring that our country continues to mitigate the inhumane and ineffective drudge policies that have ravaged communities of color for so long.”

The lawmakers argued that people who have been deported over marijuana should be allowed to return, writing that “for immigrants whose lives have been upended for simple marijuana possession, a pardon is only the first step in allowing them to rebuild their lives. That is why we also urge you to prioritize decriminalizing and descheduling marijuana and reopening the immigration cases of those who were deported for marijuana-related offenses. These actions would restore the lives and dignity of thousands of migrants who were deported for conduct that is now legal in varying capacities across 41 states. Additionally, following these actions would allow those same people to return to their families and lives in the United States.” 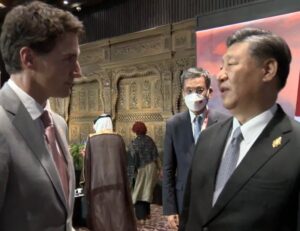 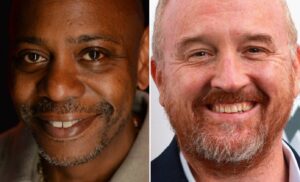 Next post ‘Cancelled’ Comedians Dave Chappelle and Louis C.K. Receive Grammy Nominations
Enter Your Information Below To Receive Free Trading Ideas, Latest News And Articles.
Your information is secure and your privacy is protected. By opting in you agree to receive emails from us. Remember that you can opt-out any time, we hate spam too!