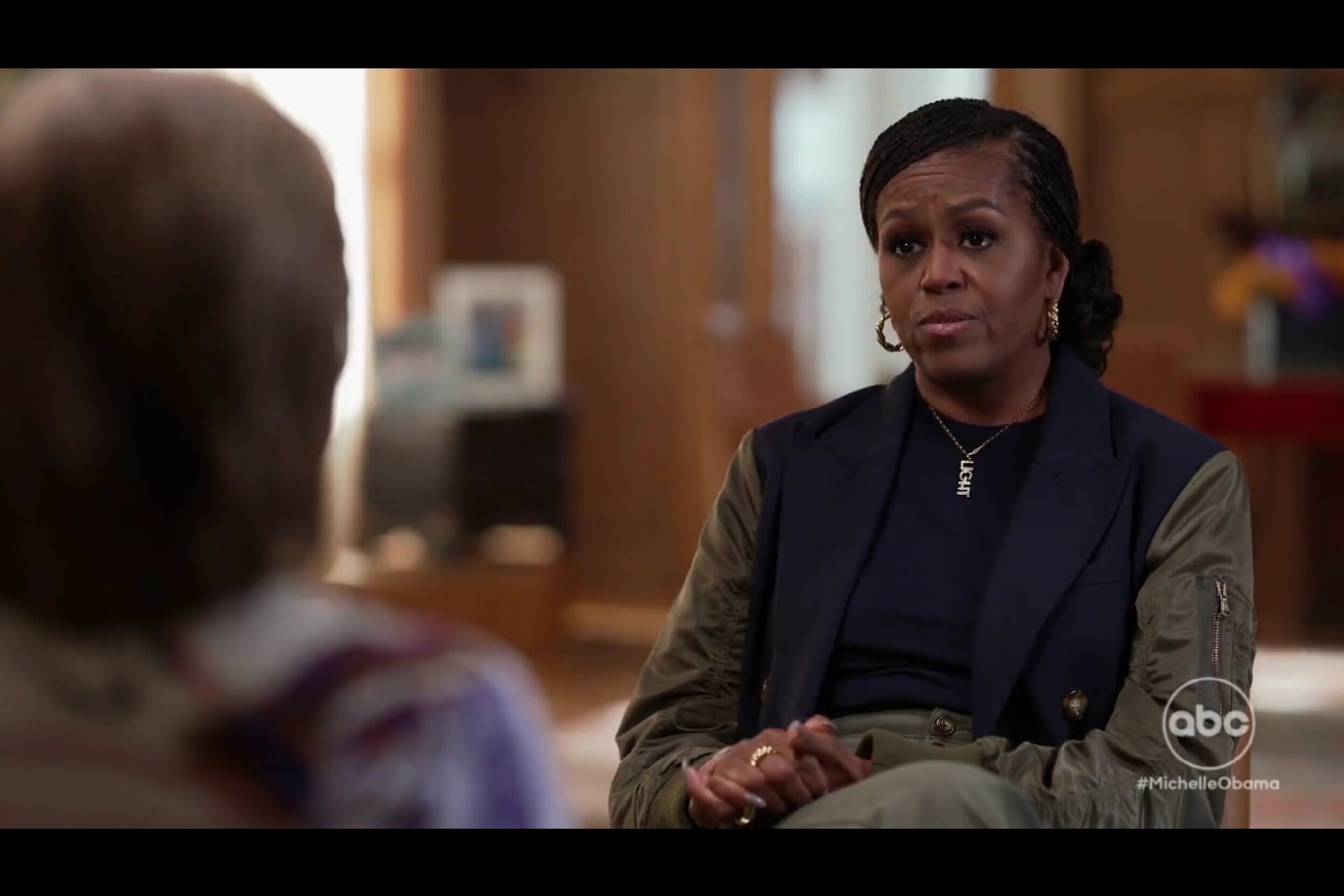 Michelle Obama won’t commit to an endorsement of Joe Biden in 2024.

During an interview with Robin Roberts, Michelle Obama said Biden was “doing a great job…under some tough circumstances.”

She said “I will have to see” when asked about an endorsement, however.

Michelle Obama is not endorsing President Joe Biden for the 2024 presidential election, at least not right now.

When the former first lady was asked if she would support her husband’s former running mate for reelection, she declined to say while speaking with Robin Roberts on ABC News’s 20/20.

While Obama did not say whether she would back a Biden 2024 run, she did commend the president for his job performance.

“I think he’s doing a great job. This is a hard job,” Obama said. “I think that he’s doing the best he can under some tough circumstances.”

When asked by @RobinRoberts if President Biden should run in the 2024 election, former first lady Michelle Obama said she doesn’t “speak on that” because she knows “what it feels like to be on the other side of it.” #MichelleObama https://t.co/BKf9XdBBUv pic.twitter.com/O1ELPW4LTw

Robin Roberts: Do you hope that President Biden will run again in 2024?

Michelle Obama: You know I, I will have to see. The reason I don’t speak on that is because I know what it feels like to be on the other side of it, and I think that that’s a personal decision that he and his family have to make, Probably, if I hadn’t been through it, I’d feel more cavalier about opining on it, but I know it’s a personal call, and I don’t want to be one of the millions of people weighing in on what he should do, he and Jill should do.

She doesn’t seem too excited about Biden running in 2024. 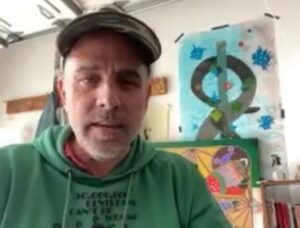 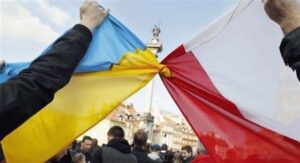 Next post Poland Summons Russian Ambassador to Polish Ministry of Foreign Affairs Following Missile Strikes
Enter Your Information Below To Receive Free Trading Ideas, Latest News And Articles.
Your information is secure and your privacy is protected. By opting in you agree to receive emails from us. Remember that you can opt-out any time, we hate spam too!