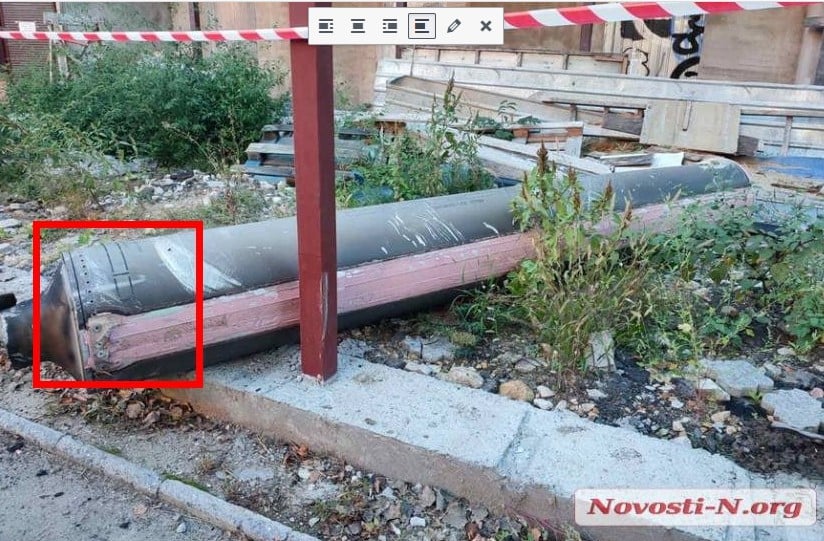 Facebook
Twitter
Pinterest
LinkedIn
Read Time:2 Minute, 33 Second
Today (Tuesday) marks the largest Russian bombardment of Ukraine with precision guided missiles and drones. The Ukrainian equivalent of the Pentagon reported was struck in Kiev. And Western media now is reporting frantically that Russia fired a missile at a target in Poland. Russia denies it vehemently and initial pictures of the “device” that landed in Poland appear to show a S-300 anti-air defense missile.
The big unanswered question is whether this was an error, i.e., Ukraine fired at incoming Russian missiles and the S-300 missed its target and fell inside Polish territory, or was it an attempt to manufacture a false flag, i.e., blame Russia for firing the missile and create a pretext to invoke Article 5 of the NATO treaty and bring the rest of NATO into the war to stop Russia. The jury is still out.
The picture below shows first, one of the fragments of the S-300 that landed in Poland with a bang, and second, a fully intact S-300 rocket.

Neither Poland nor the Brits appear inclined to wait for facts to develop and are rattling swords about the need to invoke article 5 of the NATO Charter.

The United States, by contrast, is exercising great caution. Part of the reason for that hesitancy is the financial collapse of FTX, which is exposing evidence that the Democrats, some Republicans, the Ukrainians and FTX organized an elaborate financial kickback scheme. The scheme involved promising members of Congress who sent money to Ukraine a hefty contribution in turn from a Democrat benefactor. In this case, the owner of FTX. Once the U.S. dollars were credited to Ukraine’s account, President Zelensky and his partners diverted some of the proceeds to purchase crypto currency from FTX. FTX, in turn, sent some of that funds back to the cooperating members of Congress and the Democrat National Committee. This scheme is unraveling. The dummies mistakenly believed that crypto is untraeable. Nope. Thanks to block chain, eminently traceable.

If article 5 is invoked because of the alleged attack on Poland then we are facing a major, dangerous escalation of the war in Ukraine. A lot of Polish troops have been killed in Ukraine over the last month and I doubt the leaders in Warsaw are in the mood to negotiate.

Meanwhile, President Zelensky gave a schizophrenic speech about the missiles smashing throughout Ukraine.

On the one hand he acknowledges that the Russian missiles have knocked out electrical power in many cities, which also affects the ability to supply water and heat to more than 10 million Ukrainians. But then he makes this odd claim, i.e., boasting that Western air defense systems have shot down most of these Russian missiles. Really? Take a look at these two successive missiles striking Kiev earlier today:

I don’t know where the NSAAMs are deployed, but they certainly were not in a position to stop these strikes in Kiev.

The post Did Russia Just Strike Poland? No, Ukraine Did! appeared first on The Gateway Pundit. 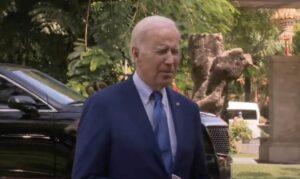 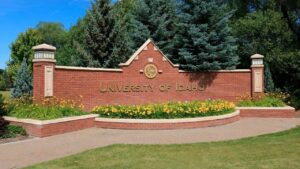 Next post UPDATE: Killer Who Stabbed Four University of Idaho Students Still at Large – Students Flee Campus
Enter Your Information Below To Receive Free Trading Ideas, Latest News And Articles.
Your information is secure and your privacy is protected. By opting in you agree to receive emails from us. Remember that you can opt-out any time, we hate spam too!