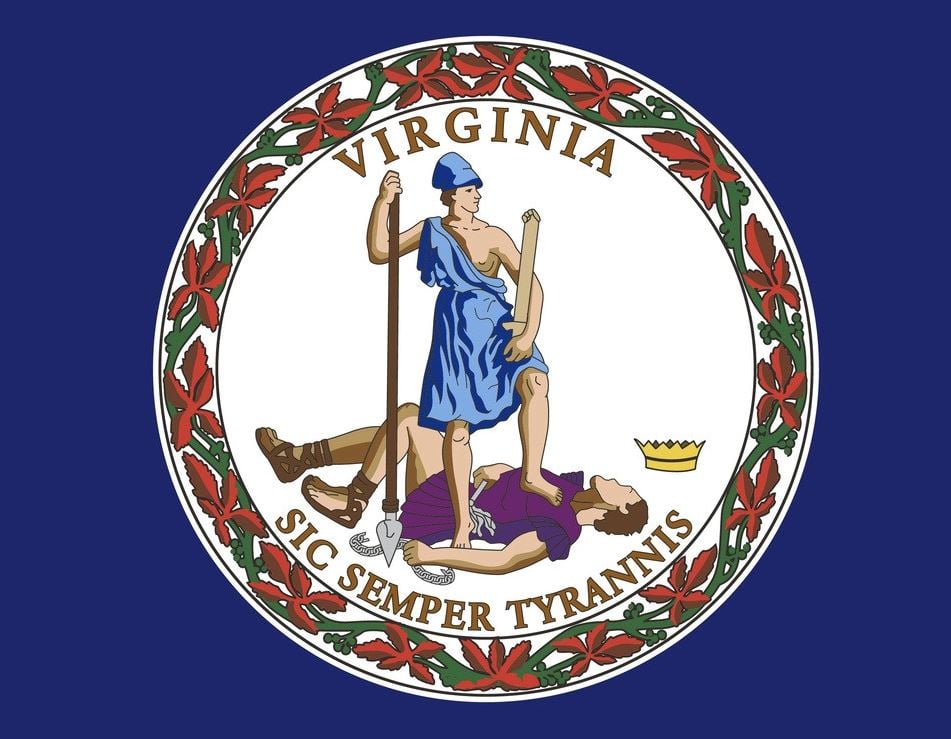 Last weekend, The Gateway Pundit reported on a discrepancy that was reported in one precinct in Dallas County, Tx and later discovered in numerous other precincts.  LeadStories decided to “fact check” that story, to which we responded.  In our response full of first-hand witness testimony contradicting their claims, they deferred to fact-checking the certification dates on their system.

In that regard, we can only go by what the Texas Secretary of State has listed on their website regarding certifications, which should be updated with each new certification for each election, but has not been since 2020.  Sounds familiar.  ES&S responded this morning to our request for documents by simply telling us the certification date of May 31, 2022.  We have since requested the actual certification and accompanying documents.

LeadStories did not address witness testimony that their poll books (at least they got something right) were adding voters at the end of the night and did not balance with the handwritten ledgers, contrary to claims made on the Dallas County government website.

Now we have data that evidences more issues with poll books, this time in Virginia.  The EPEC and digitalpollwatchers.org has discovered through data obtained through the Secretary of State that up to 23% of in-person early voters were checked in at impossible times.  This effected upwards of 156,576 potential votes out of 520,549.

In looking over the VA DAL data, one interesting issue that is readily apparent, is that the BALLOT_RECIEPT_DATE field for in-person, on-machine early vote data is logically impossible.

There were 520,549 records that fall within the expected time bounds, and 156,576 that fall outside of the bounds. From a purely systems perspective, that means that the ability of our electronic poll books (or the backend database they are tied to) to accurately record the check-in time of Early In-Person On-Machine voters has an error rate of 156576 / (156576+520549) = 23.12%

They went on to adjust the parameters for the poll places, giving them the benefit of the doubt that they opened and closed 2 hours early and late, respectively.   It did little to change the results.

What may be even more shocking is the error rate they discovered for the 2020 data:

In the name of full transparency, the EPEC has made the data available for anyone to download here.  The article does go on to explain a possible reason for the discrepancy, however, the explanation would warrant further questions about the reliability of electronic pollbooks in the first place:

The inclusion of the latter class of error computation is in order to account for the remote chance that a locality is legitimately using paper poll books or otherwise not recording the time of the voter check in, but only recording the date information (which would be consistent with all timestamps at midnight). VA requires the use of electronic poll books, but there are still some that use manual entry paper poll-books as backup. So even IF that was the explanation for why so many entries were uniformly timestamped to midnight … (A) why did they have to go to their paper poll book backups in the first place? and (B) we still have a residual error of 0.05% across the state that needs to be explained even after removing uniform midnight timestamps from consideration. That might not seem a terribly huge error rate at first blush, but when you consider that most electronic data recording systems (at least that I am aware of) have error rate requirement thresholds for acceptance testing set to the order of 1/1,000,000 … thats still unacceptable. I have been unable to find a documented requirement for error rate threshold for the electronic poll book systems used in VA, as per the VA department of elections. 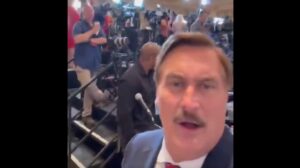 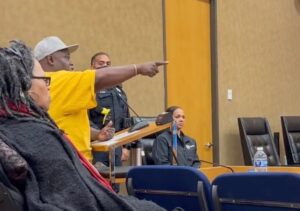 Next post MUST SEE: Patriot Accuses Harris County Commissioners of Election Fraud – “We Sick and Tired of that N*gga… It’s Going to be Us to Take that Negr* Out”
Enter Your Information Below To Receive Free Trading Ideas, Latest News And Articles.
Your information is secure and your privacy is protected. By opting in you agree to receive emails from us. Remember that you can opt-out any time, we hate spam too!