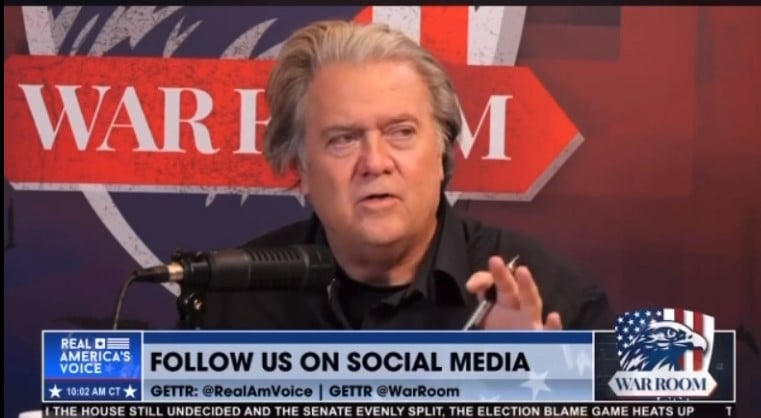 On Monday Steve Bannon used his megaphone on The War Room to call on American patriots not to give up on America following another improbable election is stolen by Democrats.

Joe Biden and Democrats scored another stunning upset in the 2022 midterms despite:

Democrats once again worked their magic after election day to steal every seat from popular and flawless Republican candidates in the top races.

Kari Lake, who received 70% of the turnout on election day, is only managing to gain 54% of ballots max in all of the Maricopa County ballot drops. It’s another Democrat miracle!

Steve Bannon: “Are things exactly where we want them to be? Absolutely no. Are things worth fighting for? Yes. In the Revolution do you know how many times they doubted General Washington? There were so many times we were that close to giving up…”

America has been through dangerous periods in our history. Perhaps none have been as serious as the current Marxist assault on our country, our traditions and our freedoms. But now is the time for patriots to stand up. The world depends on a free America.

This version of “God Bless the USA” with the US Air Force Band may give you the boost you need for today. 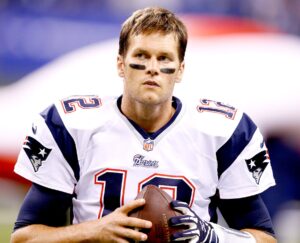 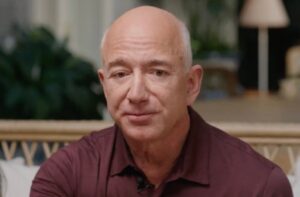 Next post Jeff Bezos to Give Away Most of his $124 Billion Fortune to Charities Fighting Against Climate Change (VIDEO)
Enter Your Information Below To Receive Free Trading Ideas, Latest News And Articles.
Your information is secure and your privacy is protected. By opting in you agree to receive emails from us. Remember that you can opt-out any time, we hate spam too!