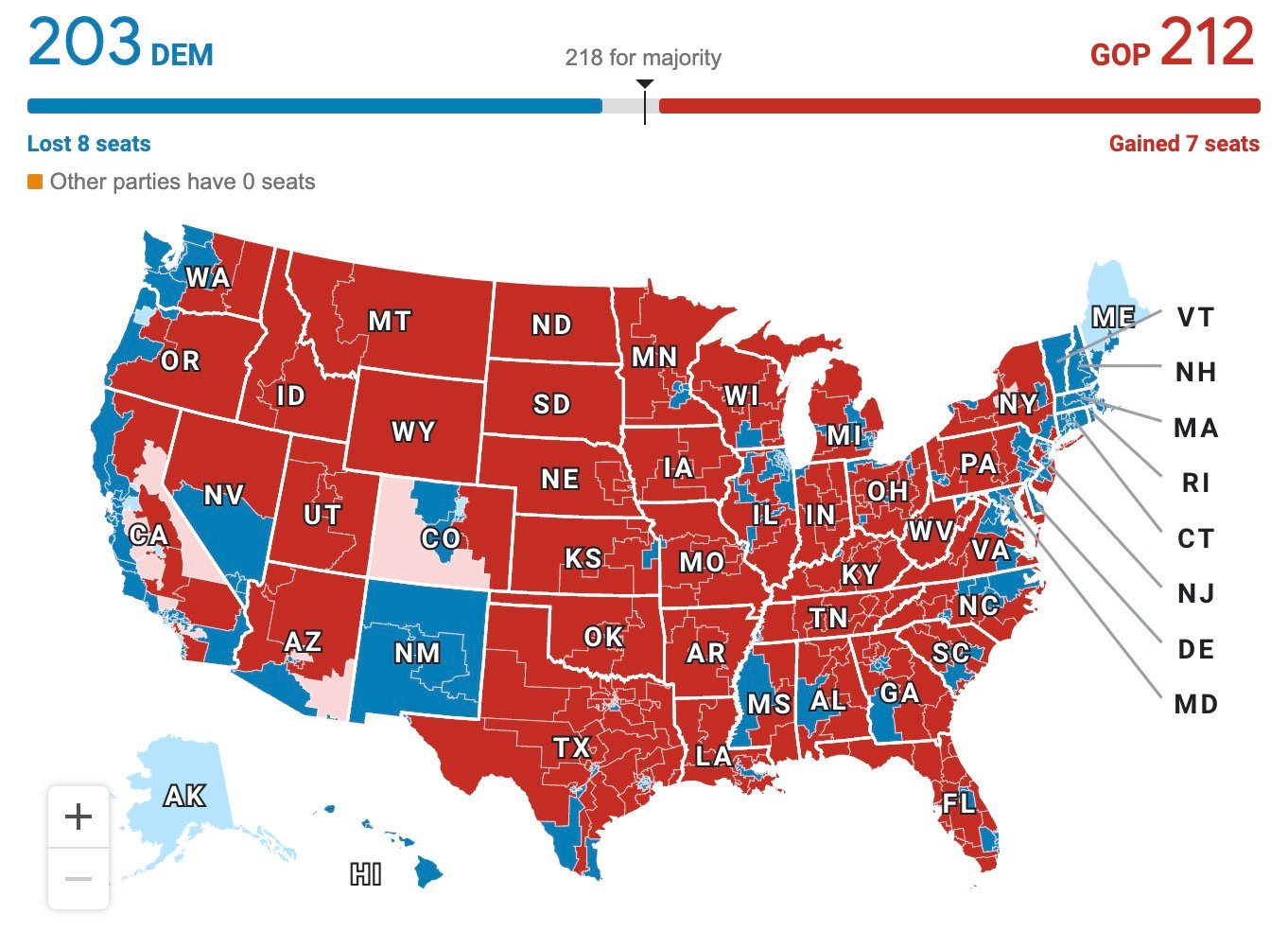 Defeat the Globalist UniParty with a Bottom-up Political Insurgency

It took twenty years, but after a crushing military defeat, the Taliban re-conquered Afghanistan district by district.

The Globalist UniParty may be able to win in rigged U.S. elections, but we can make it impossible for them to rule.

In my 2013 book “Restoring the Republic – Arguments for a Second America Revolution,” I defined the problem:

“There is a Cold Civil War underway in the United States to determine who should control the federal government. It is not a contest between the Democrat and Republican ideologies, but a battle between the entrenched power of the bipartisan political establishment versus the rights and liberties of the American people.”

“The Cold Civil War is a conflict between those who want to adhere to the Constitution and the rule of law and the party leaders, who wish to continue the practices of political expediency and crony capitalism.”

“The US no longer has representative government. Members of Congress seek election, not to uphold the Constitution and serve the American people, but to obtain power, and to use that power to accrue professional and financial benefits for themselves and their major supporters. All the traditional means for the American people to seek the redress of grievances have now been blocked by a self-absorbed permanent political elite unaccountable to the American people.”

“Republican leaders neither contest that view nor vilify their Democrat counterparts because they do not want to challenge the ruling class, they want to join it. The GOP leadership has gradually solidified its choice to no longer represent what had been its constituency, but to adopt the identity of junior partners in the ruling class.”

The United States is now a de facto one-party state, ruled by an oligarchy comprised of a relatively few rich and powerful globalists, who control the U.S. government and manipulate election outcomes and formulate public policy favorable only to themselves.

The Democrat Party, the Republican establishment, the permanent, dictatorial federal bureaucracy, the media and Big Tech are servants of the oligarchy and are constituent elements the Globalist Uniparty.

The election manipulation is intentionally incomplete, because the existence of a perpetually impotent and controlled opposition, the Republican establishment, is a prerequisite to maintain the illusion of democracy.

Recognizing that election integrity can no longer be guaranteed, a bottom-up political insurgency with the objective of creating Globalist Uniparty-free zones must be initiated if there is any chance to restore the Constitution and limit the power of the federal government through the 10th Amendment, which states:

“The powers not delegated to the United States by the Constitution, nor prohibited by it to the States, are reserved to the States respectively, or to the people.”

Fundamental to that effort are the rights guaranteed under the Second Amendment.

Each community must establish an organized, disciplined and properly-trained local security force with sufficient arms and ammunition to maintain independence and individual liberty against any entity that might attempt to abuse them.

Once constitutional law enforcement is secured, citizens can then take control of local governments and school boards.

If we cannot restrict them, we should embrace the new voting rules and beat them at their own game. Harvest ballots better than the Globalist Uniparty and employ every electoral ploy you can because, now, winning is the only thing that matters.

At every opportunity, we should disobey the Globalist Uniparty or challenge it in court.

As Globalist Uniparty-free zones proliferate and reach critical mass regionally, a process of “Separation” can begin.

That is, large red regions must separate from blue states, fuse with red states or become new states.

This county-by-county, state-by-state breakdown of the 2016 presidential election can provide a framework because it may be the last relatively accurate representation of voter sentiment before the massive electoral manipulation by the Globalist Uniparty began.

The “Separation” regions would certainly include Eastern Washington, Eastern Oregon and all of Nevada except Reno and Las Vegas.

Western Minnesota, Eastern Colorado, Southern Illinois, North-Central Michigan and most of New York and Pennsylvania can secede, all only voting blue this year because of Democrat-controlled large metropolitan areas, where the main electoral manipulation occurs.

Consolidated Globalist Uniparty-free zones must demand changes in federal government policies such as:

– A strict constructionist interpretation of the Constitution.

– Limiting Congressional terms to a total of 12 years either in the House of Representatives or the Senate or a combination thereof.

– All current members of Congress who have exceeded the 12-year limit cannot run for reelection.

– Eliminate special benefits for members of Congress and government officials beyond those available to ordinary citizens.

– Establish a simplified tax system for individuals and businesses to limit both the power of the Internal Revenue Service and the impact of lobbyists.

– Secure our borders by firm enforcement of current immigration laws and the immediate deportation of all illegal aliens.

– With the exception of critical defense capabilities, establish a ten-year, renewable, across-the-board 10% reduction in the funding for the federal government with the immediate elimination of the Federal Bureau of Investigation, the Departments of Homeland Security, Energy, Education and the Environmental Protection Agency.

– Investigate and appropriately downsize or eliminate the politically-contaminated Centers for Disease Control, Food and Drug Administration and the National Institutes of Health.

– Declare English as the only official language of the United States.

Ordinary Americans must band together and take a stand to restore the Constitution and the rule of law, to establish political, fiscal and social sanity and to return the government to the people.

The United States is not a functioning constitutional republic. There is now only a slim chance of restoring it. Without immediate action against the Globalist Uniparty, the American republic will be gone forever.

Lawrence Sellin, Ph.D. is retired U.S. Army Reserve colonel and a veteran of Afghanistan and Iraq. He had a civilian career in international business and medical research. Dr. Sellin is the author of Restoring the Republic: Arguments for a Second American Revolution. His email address is lawrence.sellin@gmail.com.

The post OpEd: Defeat the Globalist UniParty with a Bottom-up Political Insurgency appeared first on The Gateway Pundit. 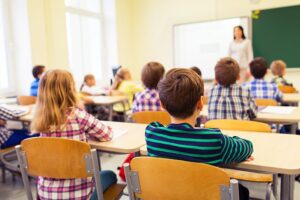 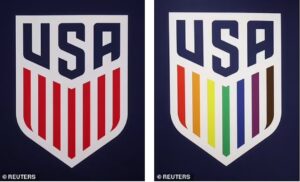 Next post US Team Redesigns Crest with LGBTQ+ Rainbow Stripes Ahead of World Cup in Qatar
Enter Your Information Below To Receive Free Trading Ideas, Latest News And Articles.
Your information is secure and your privacy is protected. By opting in you agree to receive emails from us. Remember that you can opt-out any time, we hate spam too!