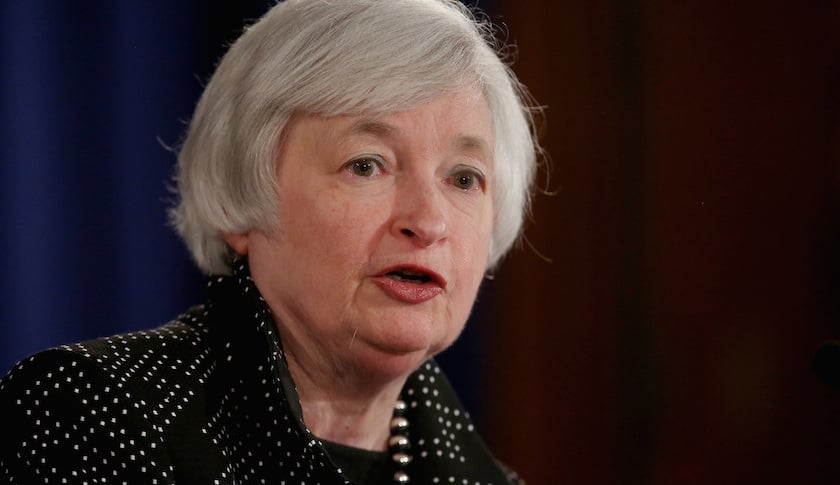 Treasury Secretary Janet Yellen called for crypto to be regulated after Sam Bankman-Fried, a 30-year-old Democrat darling, spent more than $40 million to ‘pay off’ DC elites to turn a blind eye to his Ponzi scheme through the crypto exchange he founded (FTX).

As TGP’s Joe Hoft reported, the FTX crypto company gave at least $40 million to Democrat candidates and causes in the midterms.

Up to $2 billion is ‘missing’ after FTX collapsed this week.

The company filed for bankruptcy on Friday and Sam Bankman-Fried’s private jet was seen en route to Argentina.

Most tracked flight right now – https://t.co/g65UMuTWD8
According to tweets the founder and former CEO of @FTX_Official is en route to Argentina after the FTX collapse earlier this week. pic.twitter.com/e42sI7Huto

And now Janet Yellen is calling for Crypto to be regulated.

“It shows the weaknesses of this entire sector,” Yellen told Bloomberg News on Saturday.

“In other regulated exchanges, you would have segregation of customer assets,” she said. “The notion you could use the deposits of customers of an exchange and lend them to a separate enterprise that you control to do leveraged, risky investments — that wouldn’t be something that’s allowed.”

FTX also happens to be related to Ukraine.

How much of the billions going to Ukraine went to the Bidens and their corrupt friends? 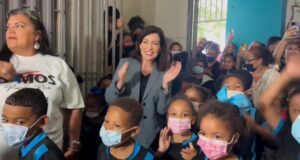 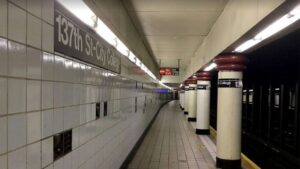 Next post Man Slashed Across the Face at Union Square Subway Station
Enter Your Information Below To Receive Free Trading Ideas, Latest News And Articles.
Your information is secure and your privacy is protected. By opting in you agree to receive emails from us. Remember that you can opt-out any time, we hate spam too!