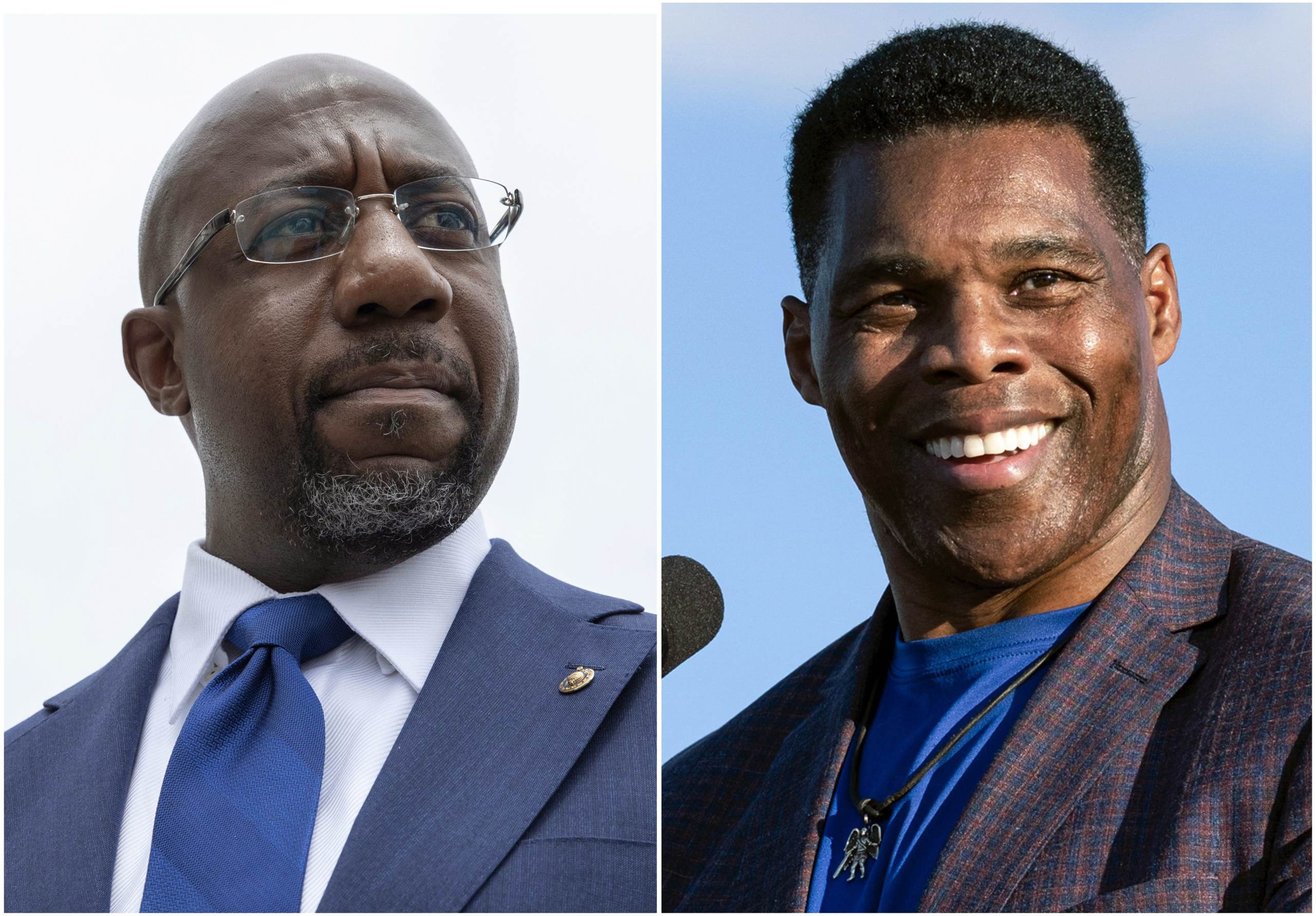 “Americans want secure, transparent, trustworthy elections,” Tea Party Patriots Action notes on its website. “As an American citizen, you have the right to be involved in the process, and it is through your involvement that we can all have more faith in election results.”

Those interested in volunteering with the group to help secure a “fair and honest election” in the battleground state can sign up here.

Everyone but Herschel Walker.

Georgia Update: Herschel Walker Is Only GOP Candidate Not to Win Outright – Heads to Runoff against Radical Whitey-Hating Marxist… Because Georgia LOVES Their Marxists!

Democrat incumbent Sen. Raphael WarnockWarnock allegedly defeated Walker on Tuesday but did not reach the 50 percent threshold required to win the race outright.

According to the latest unofficial and incomplete returns, Warnock was at 49.4 percent, Walker at 48.5 percent, finishing roughly 35,000 votes behind Warnock, Fox News reports.

Under Georgia law, candidates must face off in a runoff if neither garner over 50 percent of the vote in the general election. During the runoff, the candidate with the most votes wins.

Georgia’s Secretary of State’s office confirmed Wednesday that the Senate election would be determined in a runoff.

The runoff in the battleground state will be held on December 6.

The race could determine control of the Senate for the second consecutive election cycle unless one party wins both of the pending tightly contested Senate races in Arizona and Nevada.

Senate control also came down to Georgia in 2020.

Democrats gained a majority in the chamber after winning two runoff elections in the battleground state. 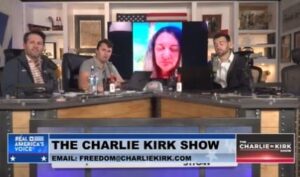 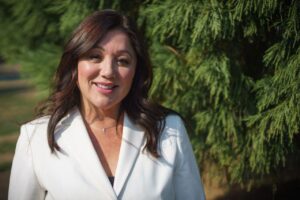 Next post Republican Lori Chavez-DeRemer Flips Oregon’s 5th District Seat Red
Enter Your Information Below To Receive Free Trading Ideas, Latest News And Articles.
Your information is secure and your privacy is protected. By opting in you agree to receive emails from us. Remember that you can opt-out any time, we hate spam too!