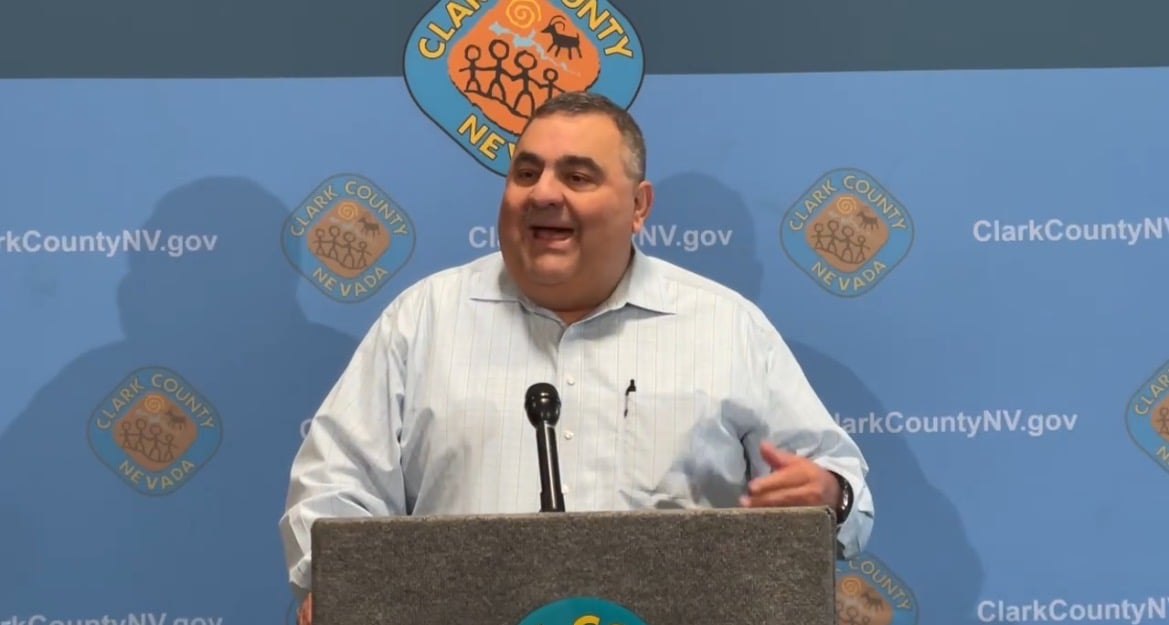 It has been 3 days since Election Day and Nevada is STILL counting ballots.

Here is the latest update:

Clark County still has about 50,000 more ballots that need to be counted as of Friday morning.

Approximately 15,000 ballots are currently in tabulation according to the Clark County elections chief.

USPS dropped off another 104 mail-in ballots on Friday morning. As we thought, 50K mail ballots left in Clark, not including about 15K in eligible cures and provisionals.

15K of those mail ballots will light up the scoreboard at some point today. https://t.co/FZ2Ph1Nh2s

Republican Adam Laxalt joined Tucker Carlson on Thursday night, two days after the election, to discuss his US Senate race from Nevada.

Currently Adam Laxalt is leading the race with 49.4% of the vote to 47.6% of the vote. But Clark County is holding its ballots and has announced that counting will go into next week – because Nevada is a third-world state.

Adam then broke the news that Democrat Cortez-Masto does not have the amount of votes left to be able to catch her Republican opponent.

Mr. Laxalt told Tucker Carlson that according to the registrar, there are about 50,000 mail-in ballots left – 70,000 ballots tops and that his Democrat opponent simply has no path to victory.

Clark County’s Registrar of Voters told the media that voting will continue into next week. 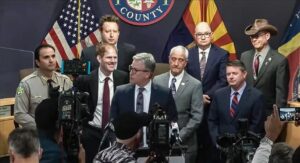 Previous post EXCLUSIVE: TGP Sends Cease and Desist Letter To Maricopa County – We Are Suing Them After Yesterday’s Attack On Journalists 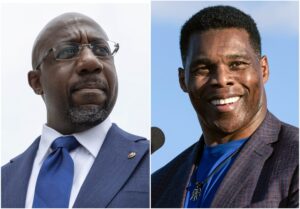 Next post Tea Party Patriot Action Is Recruiting Volunteer Poll Watchers To Secure ‘Fair And Honest’ Georgia Runoff Election
Enter Your Information Below To Receive Free Trading Ideas, Latest News And Articles.
Your information is secure and your privacy is protected. By opting in you agree to receive emails from us. Remember that you can opt-out any time, we hate spam too!