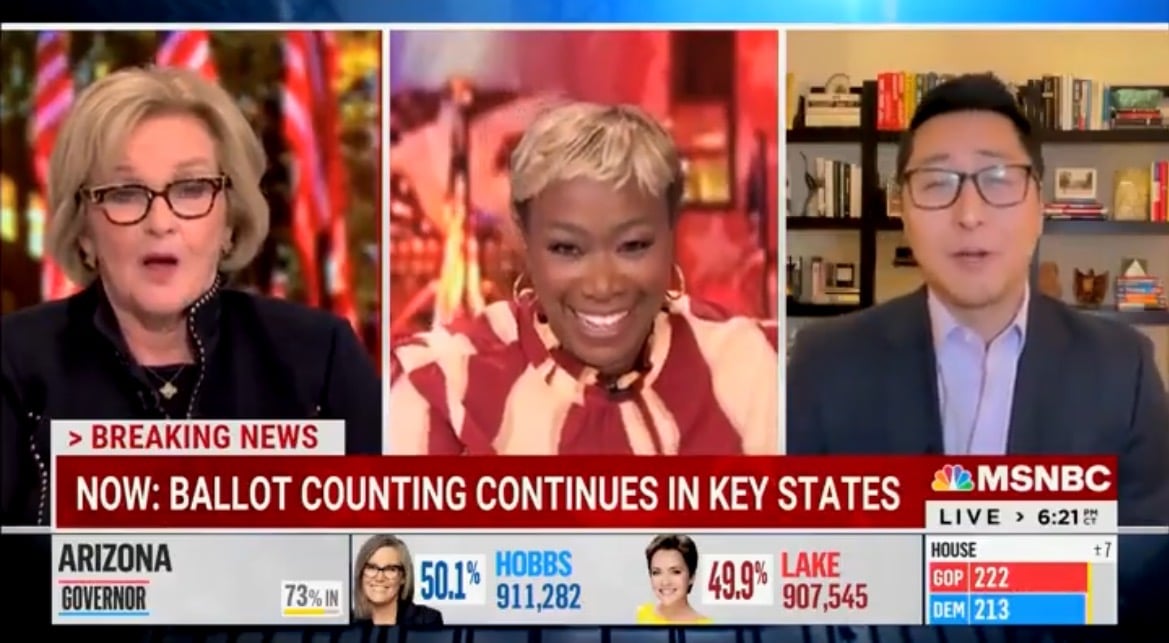 This is the left.

A misogynistic MSNBC contributor suggested Lauren Boebert could join OnlyFans if she loses her House race.

“What if [Boebert] loses? What job will she have?” Joy Reid said mocking Lauren Boebert.

“Well, I guess it would be a gain for OnlyFans,” the misogynistic MSNBC contributor said.

Imagine a Fox News or Newsmax contributor saying something like this about AOC.

The left would demand his resignation.

MSNBC Contributor suggests that Lauren Boebert could join Only Fans if she loses her House race. pic.twitter.com/8XiUWFuy1b

Boebert is now ahead in her race for Congress. She leads her Democrat opponent by more than 300 votes with 96% of the votes counted.

There is no information on why the corrupt election actors in Colorado have not completed her election counting. 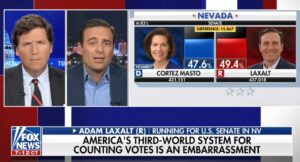 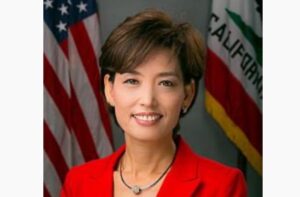 Next post JUST IN: Republican Congresswoman Young Kim Wins Reelection in Orange County, CA
Enter Your Information Below To Receive Free Trading Ideas, Latest News And Articles.
Your information is secure and your privacy is protected. By opting in you agree to receive emails from us. Remember that you can opt-out any time, we hate spam too!