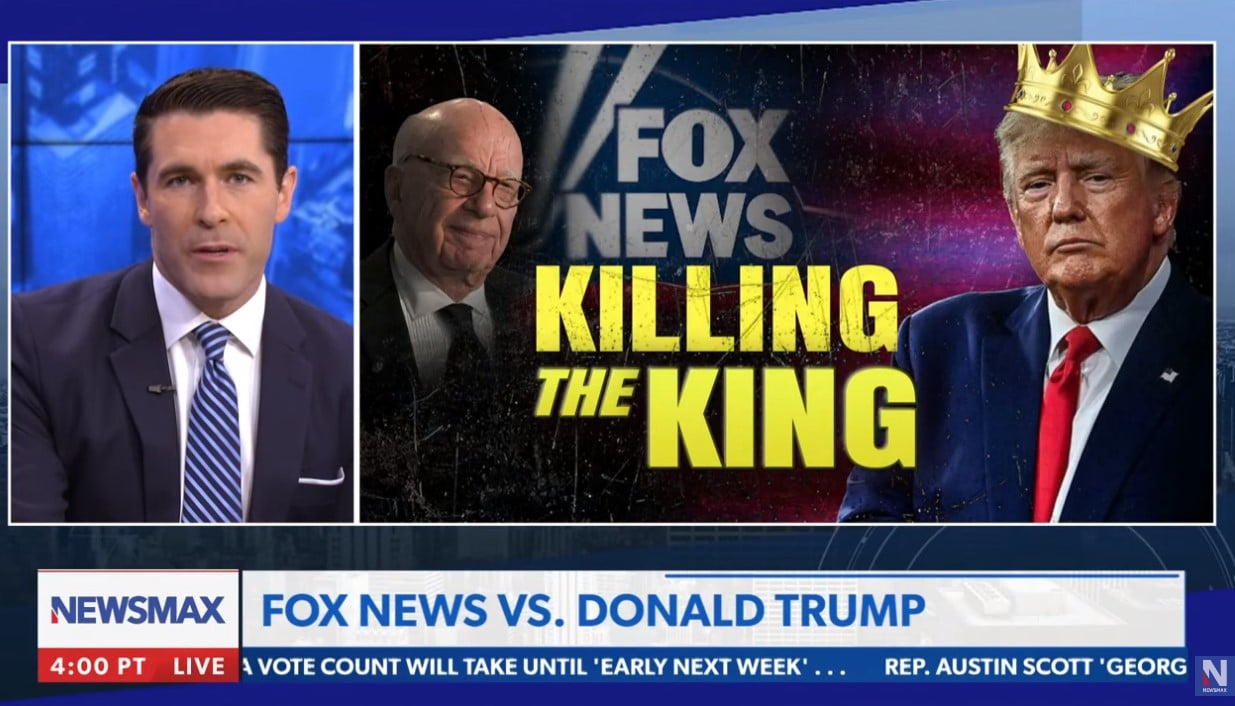 The Rupert Murdoch empire and GOP establishment are going all-out in an effort to destroy President Trump and his MAGA movement.

GOP Elites HATE that they cannot control Trump. They miss the days of obedient voters and their never-ending wars and trade deals that decimated the middle class.

The GOP elites have never accepted MAGA nation. They are embarrassed by their voters. They would rather play controlled opposition than to listen to the majority of Americans who support President Trump and still believe his election was stolen.

On Thursday Rob Schmitt from Newsmax opened with a 14-minute segment on how the GOP elites, Paul Ryan, and the Murdoch empire is hoping they can destroy Trump and the pro-American movement he started.

They believe the true enemy is their voting base and not the Marxist left. 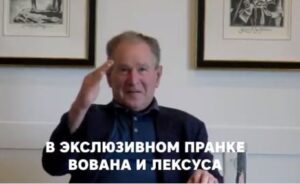 Next post Warmonger George Bush and Zelensky Hold Meeting Urging GOP to Continue to Fund War in Ukraine
Enter Your Information Below To Receive Free Trading Ideas, Latest News And Articles.
Your information is secure and your privacy is protected. By opting in you agree to receive emails from us. Remember that you can opt-out any time, we hate spam too!