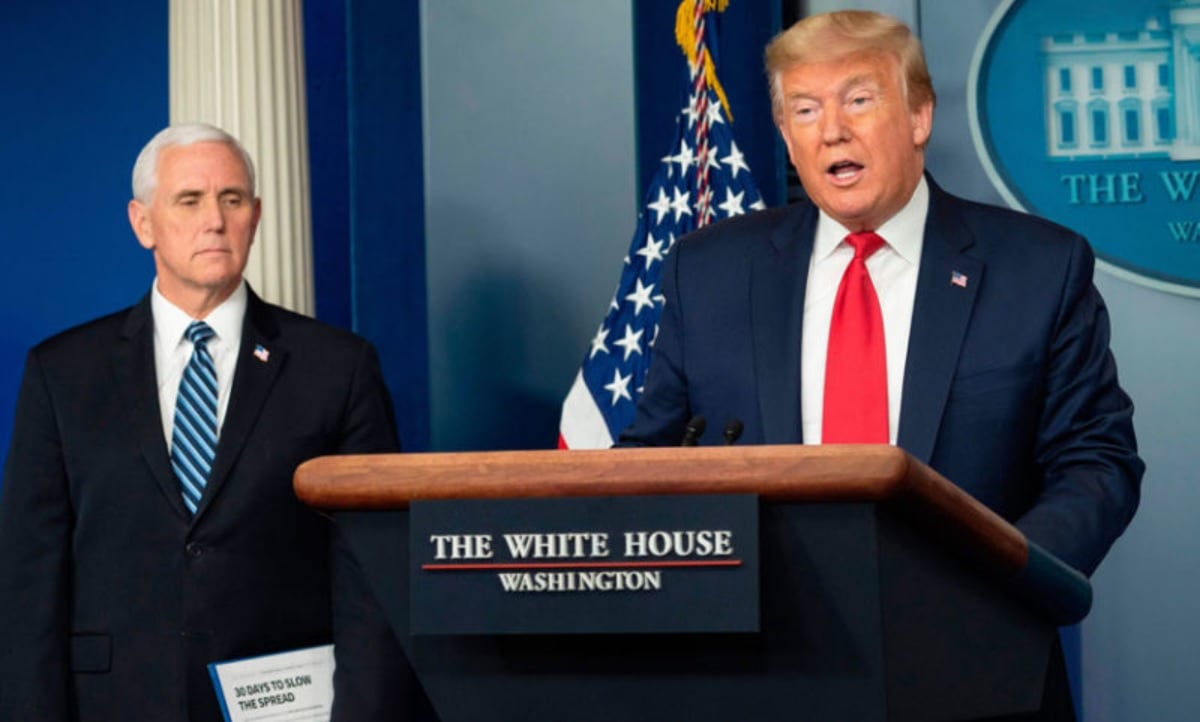 The Wall Street Journal published an excerpt from Mike Pence’s new memoir So Help Me God in which he talks about January 6th.

In the memoir, Pence throws Trump under the bus for what happened in the days leading up to January 6th.

Here’s an excerpt in The Wall Street Journal:

Thirteen days after the 2020 election, I had lunch with President Trump. I told him that if his legal challenges came up short, he could simply accept the results, move forward with the transition, and start a political comeback, winning the Senate runoffs in Georgia, the 2021 Virginia governor’s race, and the House and Senate in 2022. Then he could run for president in 2024 and win. He seemed unmoved, even weary: “I don’t know, 2024 is so far off.”

In a Dec. 5 call, the president for the first time mentioned challenging the election results in Congress. By mid-December, the internet was filled with speculation about my role. An irresponsible TV ad by a group calling itself the Lincoln Project suggested that when I presided over the Jan. 6 joint session of Congress to count the electoral votes, it would prove that I knew “it’s over,” and that by doing my constitutional duty, I would be “putting the final nail in the coffin” of the president’s re-election. To my knowledge, it was the first time anyone implied I might be able to change the outcome. It was designed to annoy the president. It worked. During a December cabinet meeting, President Trump told me the ad “looked bad for you.” I replied that it wasn’t true: I had fully supported the legal challenges to the election and would continue to do so.

Here is the ad Pence refers to:

This doesn’t line up with what Mike Pence said at the time.

Pence said he shared the concerns of Americans questioning the results of the 2020 election and that Congress would hear the evidence of voter fraud.

Actually, it was Pence who tried to get Pence to “violate the Constitution”. https://t.co/uez5gNxDq7 pic.twitter.com/OVHK7ygfjZ

“We all got our doubts about the last election. I want to ensure you I share the concerns of millions of Americans about voting irregularities. I promise you come this Wednesday we will have our day in Congress. We’ll hear the objections, we’ll hear the evidence.”

What struck me most about the timeline in Pence’s excerpt is he intentionally omits the part when he waited until RIGHT before joint session convened to release his letter confirming he wouldn’t interfere in electoral vote count.

Pence have been used as evidence against Jan 6 defendants.)

I never thought the Pence move was doable. That said, he delayed his announcement—which wasn’t even necessary—until the last minute for maximum political impact. Not sure who in GOP outside Dispatch/NR this appeals to.

No one is buying it, Mike! 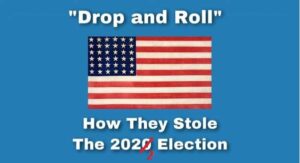 Next post Former Trump Cabinet Member: McCarthy “In Serious Trouble As A Candidate For Speaker”
Enter Your Information Below To Receive Free Trading Ideas, Latest News And Articles.
Your information is secure and your privacy is protected. By opting in you agree to receive emails from us. Remember that you can opt-out any time, we hate spam too!