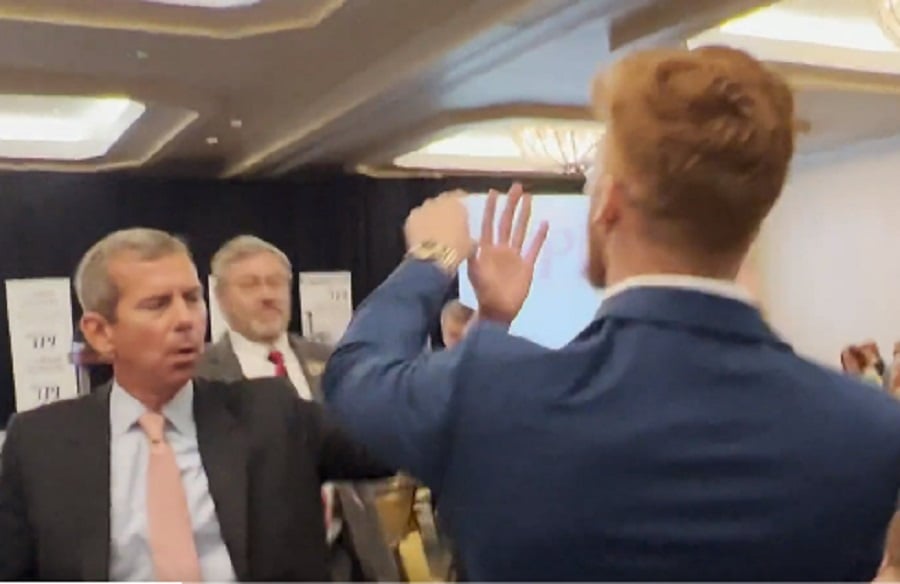 John Bolton, the former assistant to the president for National Security Affairs, mocked the First Amendment as he had a reporter dragged from his event for asking questions about Iraq, Afghanistan, and WikiLeaks.

Independent journalist Tayler Hansen was forcefully removed from the event for asking Bolton how we are supposed to trust him when he lied about WMD‘s, war crimes in Afghanistan, and celebrated when Assange was arrested.

At an event about current National Security threats—

I asked @AmbJohnBolton why he lied about WMD’s in Iraq, covered up war crimes in Afghanistan, and celebrated when Julian Assange was arrested.

I was immediately detained and removed from the event. pic.twitter.com/zctfbORghW

As Hansen was being dragged away, the neoconservative hawk joked to the crowd that it was “another example of the First Amendment at work.”

Hansen told the Gateway Pundit that he was in the process of filing a police report against staff that assaulted him when reached for comment.

“When I saw that John Bolton planned to speak in Irving Texas, I couldn’t help myself,” Hansen told TGP. “There were so many things I could have said to him considering his long list of baggage and crimes against humanity— I decided to confront him regarding his lies about WMD’s, the role he played in covering up war crimes in Afghanistan, and most importantly how he celebrated when Assange was ultimately arrested.”

Hansen added, “John Bolton should be the one locked up, not Julian Assange— Journalism is not a crime.”

Assange has been held at Belmarsh prison in London since April 2019, as the US government works to extradite him. He is currently facing charges under the Espionage Act for publishing the Iraq and Afghan War Logs.

If convicted, Assange could face a maximum sentence of 175 years in prison for publishing the leaked materials.

The post Bolton Mocks the First Amendment While Having Reporter Dragged From Event for Questioning Him on WikiLeaks, Iraq, Afghanistan (VIDEO) appeared first on The Gateway Pundit. 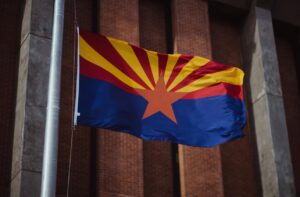 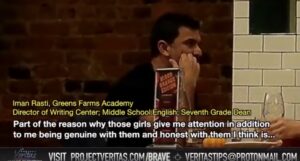 Next post Project Veritas: Connecticut School Director Placed “On Leave” After Detailing Sexual Fantasies with Minor Students: ‘Every Day There is Different Panties On’ (VIDEO)
Enter Your Information Below To Receive Free Trading Ideas, Latest News And Articles.
Your information is secure and your privacy is protected. By opting in you agree to receive emails from us. Remember that you can opt-out any time, we hate spam too!