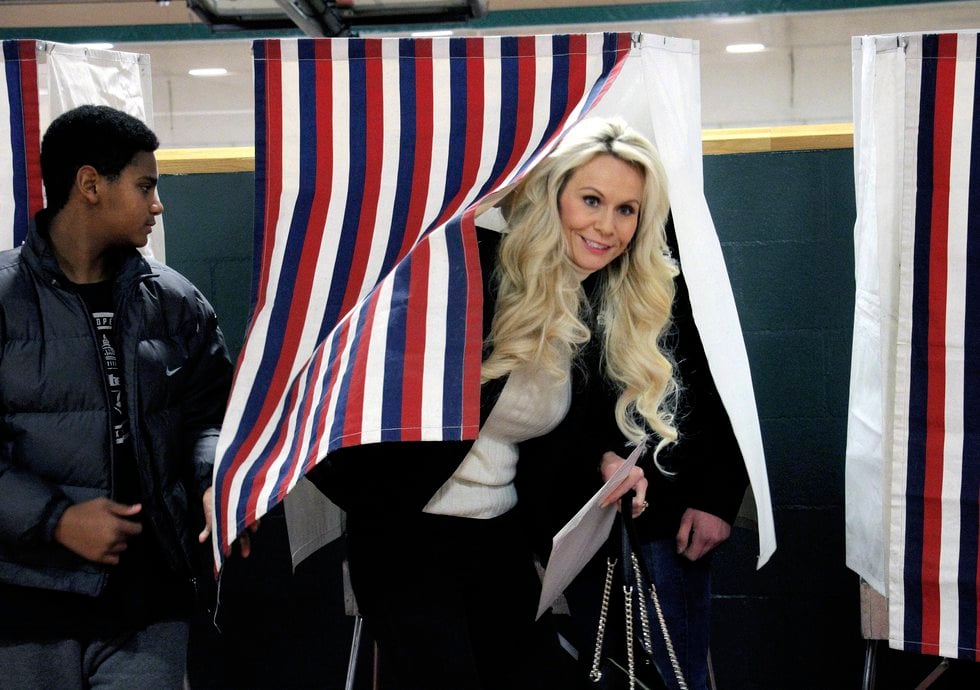 Alaska Senator Lisa Murkowski is one of the worst RINOs in the U.S. Senate, voting to impeach President Donald Trump over the Jan. 6 Fedsurrection, and against confirming Justice Brett Kavanaugh over fake rape charges 2018.

Now, it seems, the chickens have come home to roost.

Donald-Trump-endorsed MAGA challenger Kelly Tshibaka currently leads ahead of Murkowski with 44.3% of the vote (89,538 votes) at 2 a.m. Pacfic time. Under Alaska’s ranked voting system, Murkowski has 42.7% of the first-choice votes (86,342 votes). Democrat Patricia Chesbro only received 9.1% (19,506 votes) so far.

“Under Alaska’s new ranked choice voting system, results aren’t final until a candidate has garnered more than 50% of votes. If the leading candidate doesn’t cross that threshold, the winner will be determined by second- and third-choice votes, which will be tallied by election officials on Nov. 23”, Anchorage Daily News explains.

“How a Democrat Won a State With Just 12% Dem Voters,” Daily Beast wrote about Alaska’s messed-up ranked voting system, as if that was a good thing. 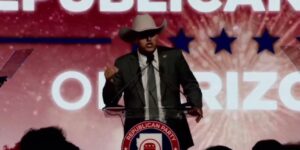 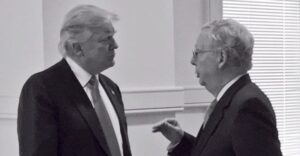 Next post It’s Time for Mitch McConnell to Go – GOP Senate Votes to Keep Him Leader on November 16
Enter Your Information Below To Receive Free Trading Ideas, Latest News And Articles.
Your information is secure and your privacy is protected. By opting in you agree to receive emails from us. Remember that you can opt-out any time, we hate spam too!