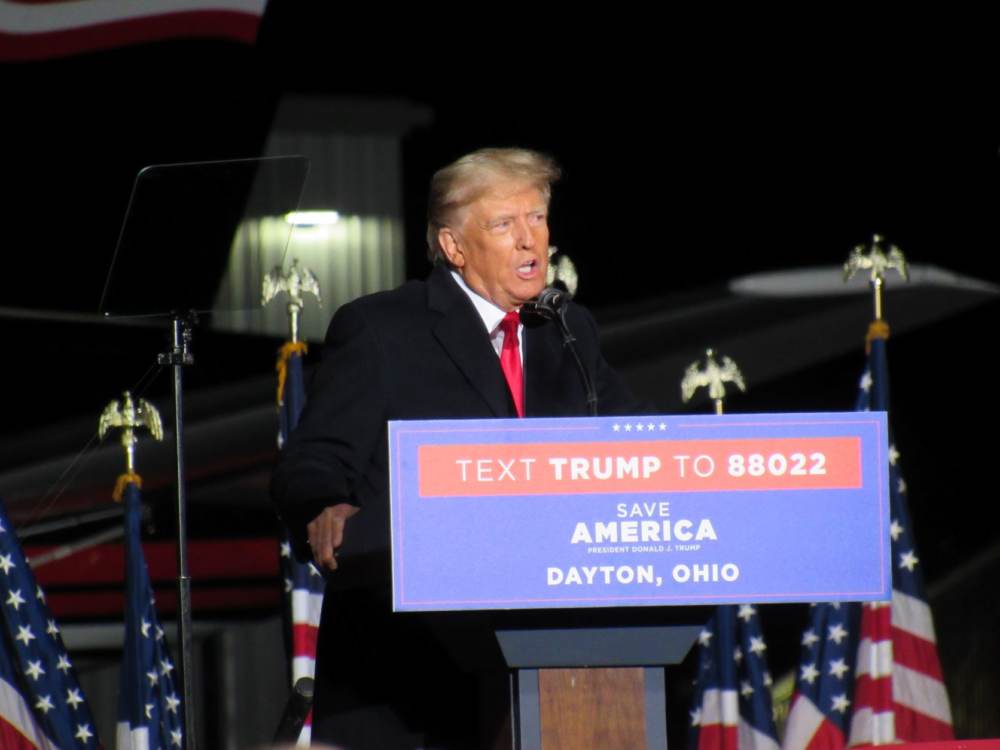 TGP reported earlier that President Trump backed 174 candidates who won their races yesterday, with only 9 candidates losing.  These are remarkable numbers.

BIG DAY for Trump-Endorsed Candidates that Fake News Media Will Not Report – 9 Losses and 174 Wins So Far!

But this hasn’t stopped GOP RINOs and Elites from bashing President Trump today.

“We nominated a bunch of people that the voters rejected in a lot of these Senate races,” he said.

“The View” co-host Alyssa Farah Griffin labeled her former boss Donald Trump a “loser” on Tuesday night as midterm election projections started pouring in and encouraged Republicans to call him out as well.

“If you want the Republican Party to thrive, we have got to just finally speak out and say, this man is a loser, he lost 2020, he’s about to, you know, he’s losing seats that were winnable this time, in time to look toward what the future might look like,” Farah Griffin said.

Larry Elder was on FOX:

Conservative commentator Larry Elder said Wednesday that abortion and “so-called election denying” were “more important” than he thought after the GOP failed to amass the anticipated red wave.

This is plain foolish and all about attacking Trump.  Inflation, the economy, the stolen 2020 Election, the destruction of America by the Obama/Biden Administration, the southern border crisis, the lies from the media, and the list goes on and on, were the top topics for Americans.

Many Americans are very concerned with the stolen 2020 Election and many of the same activities occurred yesterday.

The candidates President Trump supported won big.  However, some of his top candidates, like Herschel Walker, had to fight the Democrats, corrupt elections, and the GOP elite.

Election theft is what Americans are concerned with because it happened again yesterday!  President Trump is trying to help us and the first step in that is recognizing that it occurred and happened again.

We don’t listen to GOP elites and RINOs who want to bash President Trump. 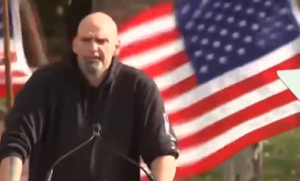 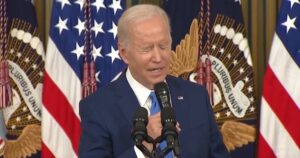 Next post Biden Calls on Preapproved List of Reporters, Speaks Gibberish After His Brain Breaks (VIDEO)
Enter Your Information Below To Receive Free Trading Ideas, Latest News And Articles.
Your information is secure and your privacy is protected. By opting in you agree to receive emails from us. Remember that you can opt-out any time, we hate spam too!