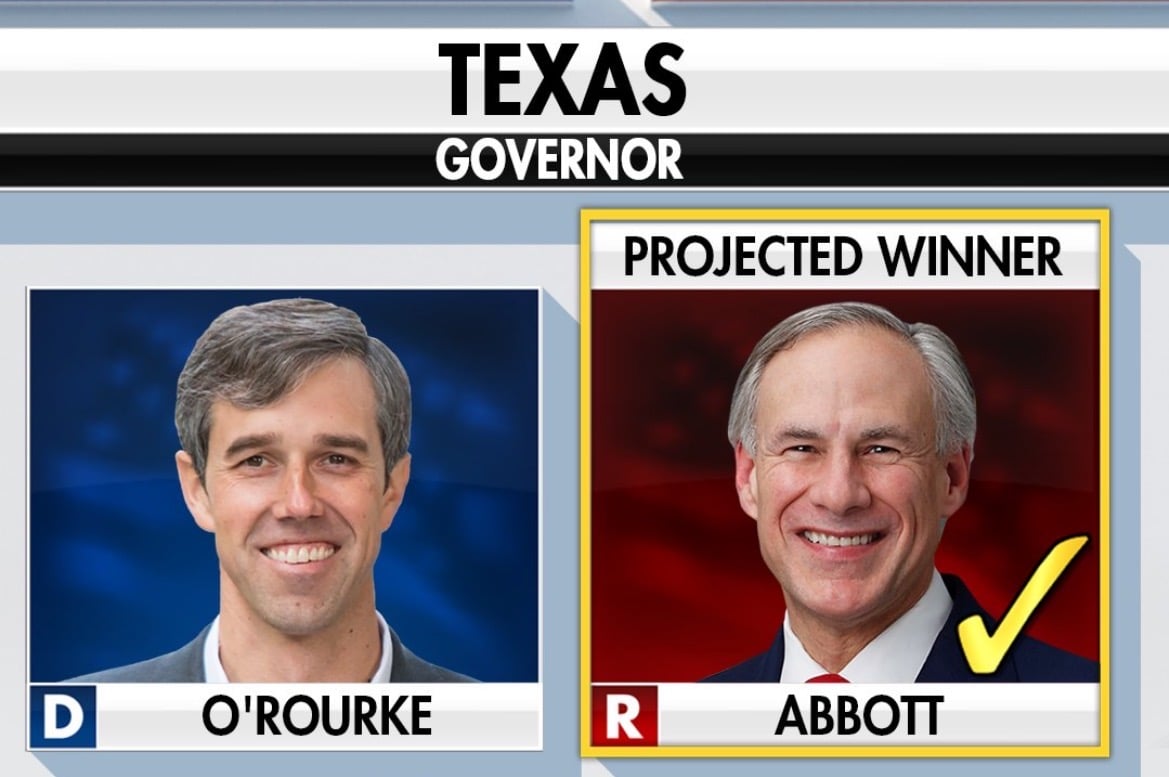 This will be Abbott’s third term as Texas governor.

Apparently telling Texans, “hell yes, we are going to take your AR-15s” is a losing strategy in Texas. 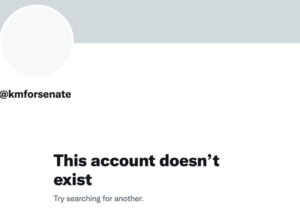 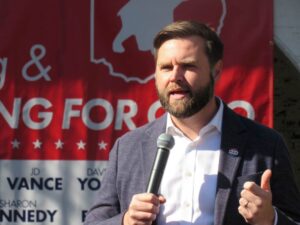 Next post DEVELOPING: Ohio Senate Race: Trump-Backed JD Vance Takes the Lead Against Democrat Tim Ryan – LIVE RESULTS
Enter Your Information Below To Receive Free Trading Ideas, Latest News And Articles.
Your information is secure and your privacy is protected. By opting in you agree to receive emails from us. Remember that you can opt-out any time, we hate spam too!