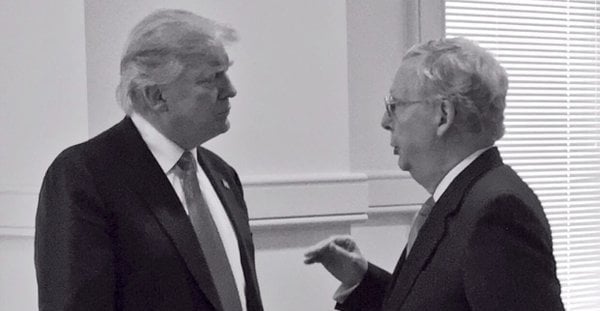 Corrupt GOP RINO Elite Mitch McConnell is the leader of the GOP Senators in DC.  Next week on November 16, the GOP will vote on whether to keep McConnell in that role or to replace him with someone else.

McConnell more recently didn’t back Senate candidates that were for Americans first.  He worked to destroy any candidates who wouldn’t back him as leader of the Senate.  The great Hershall Walker was one of these candidates who McConnell hated.

McConnell is also married to Elaine Chow who turned her back on President Trump and the American people as well after the 2020 Election.  Together, their connections to China should keep them both unable to work in any government-related position at all.

Both the Arizona and New Hampshire races have not been decided. Gen. Bolduc lost his race Tuesday to Sen. Maggie Hassan (D-NH). It appears Murkowski may defeat Tshibaka due to the state’s ranked voting choice system.

Sen. Scott has been rumored to be interested in replacing McConnell. Scott reportedly has former President Donald Trump’s support. Scott has not publicly said he is interested in the job heading into the midterm election.

Mitch McConnell is not a turtle, he’s a snake who no one wants as the leader of the GOP in the Senate other than elites like McConnell.

Let GOP Senators know that you back Senator Rick Scott from Florida, not snake McConnell.

The post It’s Time for Mitch McConnell to Go – GOP Senate Votes to Keep Him Leader on November 16 appeared first on The Gateway Pundit. 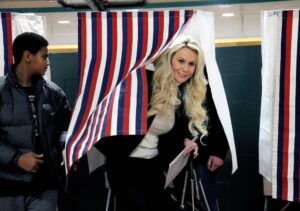 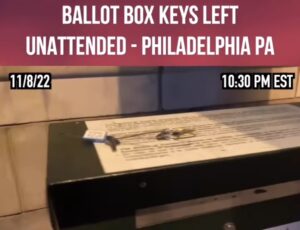 Next post Project Veritas: Ballot Box Keys Left Unattended on Top of Philadelphia Ballot Drop Box on Election Night (VIDEO)
Enter Your Information Below To Receive Free Trading Ideas, Latest News And Articles.
Your information is secure and your privacy is protected. By opting in you agree to receive emails from us. Remember that you can opt-out any time, we hate spam too!