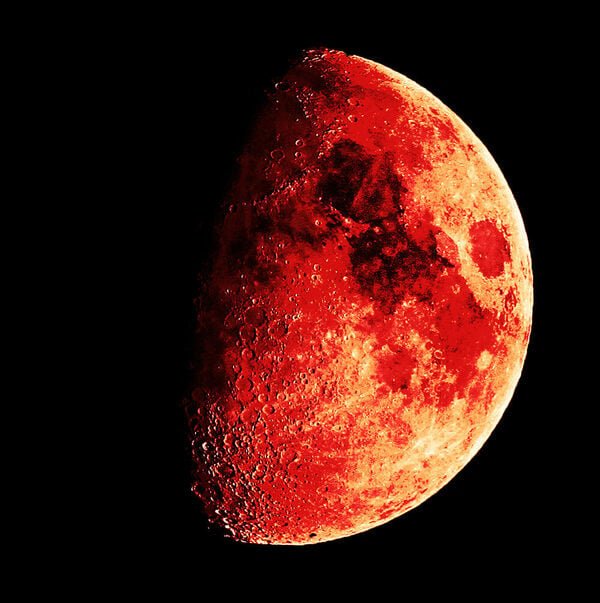 Let’s have some fun on this 2022 Mid-term Election Day with this series of coincidences:

The Gateway Pundit reported yesterday on the coincidence that, this morning, on Election Day, we experienced a Blood Moon, a rare total lunar eclipse in which the sun appears a reddish brown color for a couple hours.  The Blood Moon began at 3:02am on the east coast (12:02am PST).

According to Newsweek, in ancient Mesopotamia, the Blood Moon was interpreted as an omen for the king:

In ancient Mesopotamia, a lunar eclipse was considered a direct assault on the king. Given their ability to predict an eclipse with reasonable accuracy, they would put in place a proxy king for its duration. Someone considered to be expendable (it was not a popular job,) would pose as the monarch, while the real king would go into hiding and wait for the eclipse to pass. The proxy king would then conveniently disappear, and the old king be reinstated.

What are the odds!!

Find out if you’re in an eclipse viewing area or watch it live with @NASAMoon experts: https://t.co/wm937tJHVe pic.twitter.com/CIOwcjyb6p

The post What are the Odds? The Mysterious Blood Moon “Coincidences” appeared first on The Gateway Pundit. 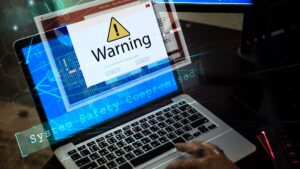 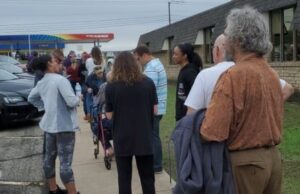 Next post BREAKING: TABULATORS IN TEXAS ALSO NOT WORKING! It’s Not Just Arizona!
Enter Your Information Below To Receive Free Trading Ideas, Latest News And Articles.
Your information is secure and your privacy is protected. By opting in you agree to receive emails from us. Remember that you can opt-out any time, we hate spam too!