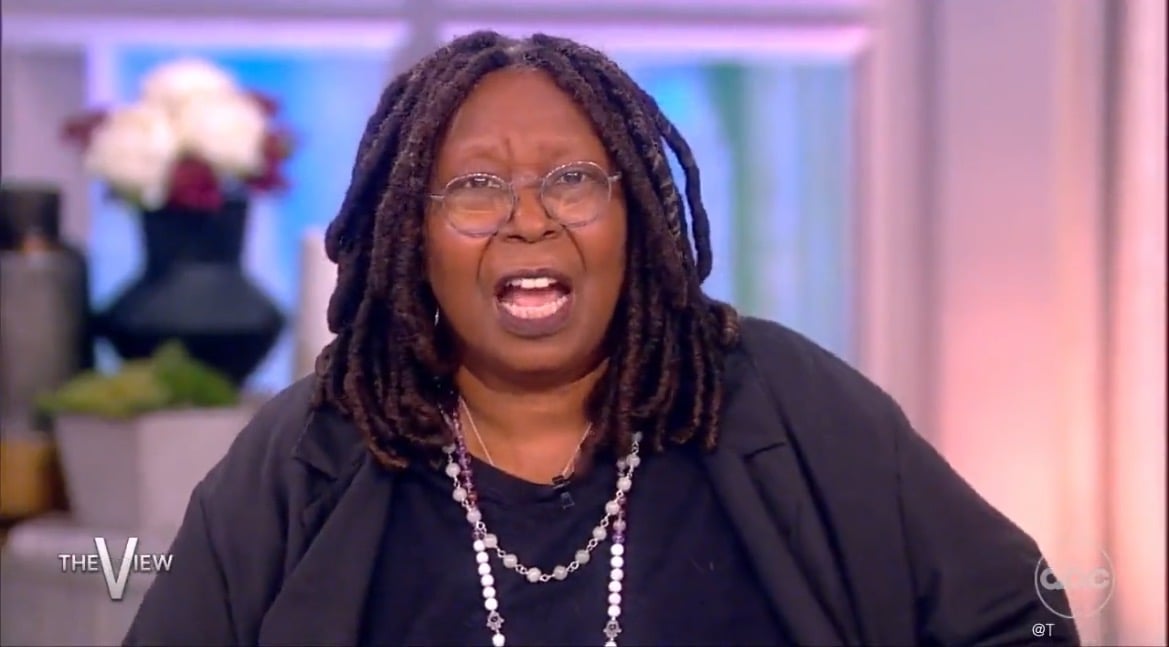 “The View” co-host Whoopi Goldberg announced on Monday she is leaving Twitter.

Wasn’t she supposed to leave the US when Trump won the election in 2016?

Where was Whoopi’s outrage when the government forced millions of people out of their jobs during the Covid pandemic?

Where was Whoopi’s outrage when Americans lost their jobs because of Joe Biden’s unconstitutional vaccine mandates?

Kathy Griffin did not state “parody” anywhere in her Twitter handle (screenshot below). “I’m gettin off today because you know, I feel like, it’s so messy and I’m tired of now having had certain kinds of attitudes blocked and now they’re back on!” Whoopi said.

Bye! No one will miss Whoopie or even notice she is gone.

Whoopi Goldberg: “As of tonight, I’m done with Twitter.” pic.twitter.com/K361od3mdg 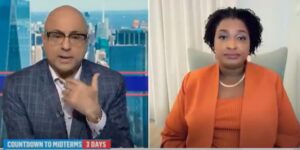 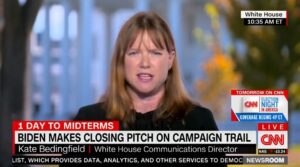 Next post Biden’s Delusional Comms Director Tells CNN Viewers: “What We’re Seeing is Enormous Popularity for the Biden Agenda” (VIDEO)
Enter Your Information Below To Receive Free Trading Ideas, Latest News And Articles.
Your information is secure and your privacy is protected. By opting in you agree to receive emails from us. Remember that you can opt-out any time, we hate spam too!