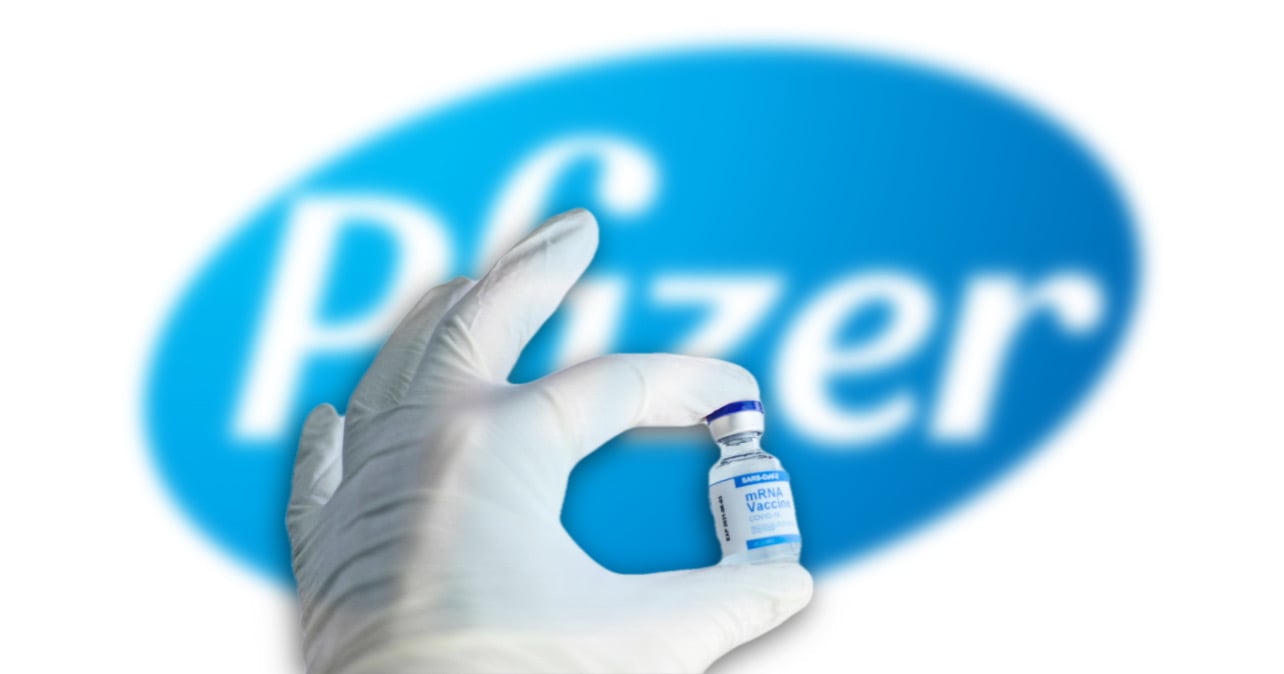 Pharmaceutical company Pfizer is developing a new vaccine given specifically to pregnant women that will immunize an unborn baby while still in the womb. Pfizer claims that their infants will be protected against the respiratory syncytial virus (RSV) after birth.

According to CDC, RSV is a common respiratory virus that usually causes mild, cold-like symptoms. Most people recover in a week or two, but RSV can be serious, especially for infants and older adults. It is the most common cause of bronchiolitis and pneumonia in children younger than 1 year of age in the United States.

In the Pfizer study, 7,400 pregnant women were randomly assigned to receive a single dosage of RSVpreF or a placebo during the late second to the third trimester of their pregnancy.

Their Phase 3 study findings and proposed next steps for the vaccine are detailed below:

“These data reinforce Pfizer’s resolve to bring our expertise in the research and development of innovative vaccines to address critical public health needs using new approaches and technologies. We look forward to working with the FDA and other regulatory agencies to bring this vaccine candidate to expectant mothers to help protect their infants against severe RSV during their most vulnerable first six months of life, which has the highest burden of RSV illness in infants. We would like to thank the pregnant women who volunteered for this trial, along with their infants, and all the investigators around the world who participated in the study for their contribution to this landmark research.”

This so-called vaccine has been the subject of an online video that has recently gone viral on Twitter.

God will not agree!

“Pfizer have declared they will be giving out a new vaccine called the PH111 to be given specifically to pregnant women, which will be immunising a newborn baby while still in the uterus”

We must stop Pfizer now before they kill any more children! pic.twitter.com/j4JU7LjRUT

Pfizer is stopping enrollment in its Phase III MATISSE trial after it met one of two primary endpoints at an interim analysis by the external data monitoring committee. As measured by severe medically attended lower respiratory tract (MA-LRTI) illness through the first 90 days of life, the committee found an efficacy of 81.8% (CI: 40.6%, 96.3%). The number fell to 69.4% over the six-month follow-up period.

The vaccine, dubbed RSVpreF, didn’t meet the bar on the second primary endpoint of lowering any MA-LRTI. Pfizer reported “clinically meaningful” efficacy of 57.1% from birth through the first 90 days of life, then 51.3% over the six-month follow-up.

And it’s not stopping the company from shooting for a BLA filing by the end of this year.

It hasn’t been easy. Novavax’s RSV vaccine candidate flunked a Phase III study back in 2019, and earlier this year GSK halted development of its own program after flagging safety concerns.

Sanofi and AstraZeneca, on the other hand, recently notched an EU approval for their antibody, nirsevimab.

Just like nirsevimab, Pfizer’s RSVpreF was granted a breakthrough therapy designation by the FDA.

The post Pfizer Develops RSV Vaccine for Pregnant Women to Immunize their Unborn Babies While in the Womb appeared first on The Gateway Pundit. 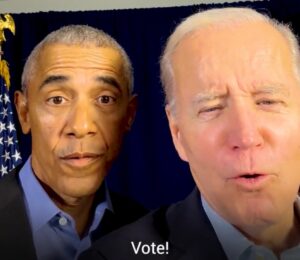 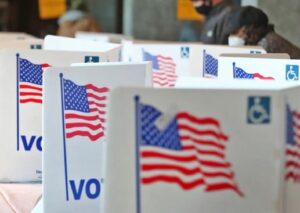 Next post WAYNE ROOT: THE EASIEST CHOICE ON ELECTION DAY IN WORLD HISTORY
Enter Your Information Below To Receive Free Trading Ideas, Latest News And Articles.
Your information is secure and your privacy is protected. By opting in you agree to receive emails from us. Remember that you can opt-out any time, we hate spam too!