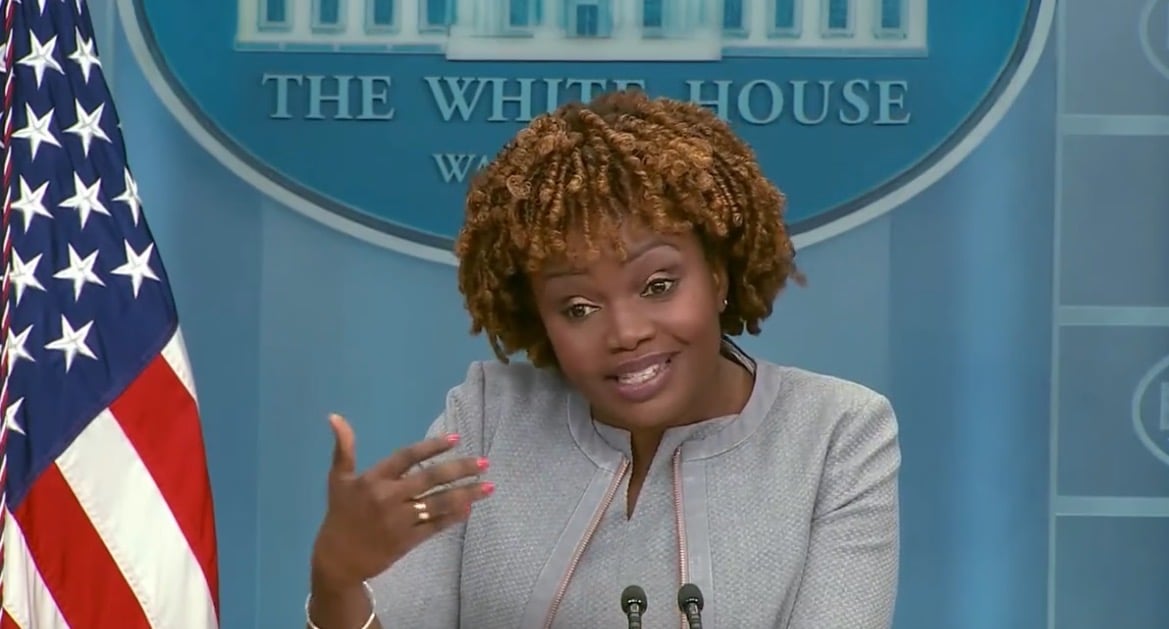 Clean up on aisle Biden…again.

Then he tripped over his own feet. With just two days to go until a high-stakes midterm election, Joe Biden confirmed he is for “no more drilling.”

A reporter asked Karine Jean-Pierre if Biden’s statement on drilling is in conflict with his efforts to bring down gas prices.

Karine Jean-Pierre said Biden was being asked about “drilling in the Arctic.”

“The President was asked about new drilling in the Arctic … There is no shortage of opportunity for these companies to produce oil here in the United States.” pic.twitter.com/jNQDnX5aMN 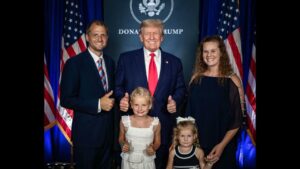 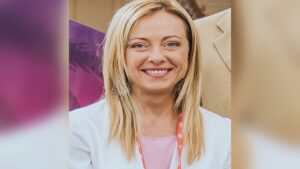 Next post Forza Meloni! Italy Closes Ports to Migrant Ships in Defiance of the Globalist European Union
Enter Your Information Below To Receive Free Trading Ideas, Latest News And Articles.
Your information is secure and your privacy is protected. By opting in you agree to receive emails from us. Remember that you can opt-out any time, we hate spam too!